Sorin Oncu’s installation “Fragile Rights” is a conceptual work of political art that questions the limits of the notion of equality between people. Curator: Valentina Iancu

The European Union, same as the United States, tolerates within its borders unequal policies regarding sexual minorities. The lack of concrete positions at European level to protect human rights by creating a center of anti-homophobic speech clearly encourages continuing discrimination. The ambiguity leaves to national states the right of same sex couples to marry, subsequently becoming dependent on ignorance and conservatism of the heteronormative political elite.

The project “Fragile Rights” is shown in public in response to one of the most regularly used heteronormative public speeches, enrolled in the sphere of discrimination wearing a mask of tolerance: the exclusion of LGBT people in public space.

Limitation of marriage is untenable through conservation of traditional customs, which overlaps to confusion the political discourse with one of religious character. Except for activist groups (and often even within) European society is heteronormative. Fragile Rights  in the public space becomes a voice that questions the current homophobic discourses and policies at national and European level. (Valentina Iancu and Sorin Oncu).
— 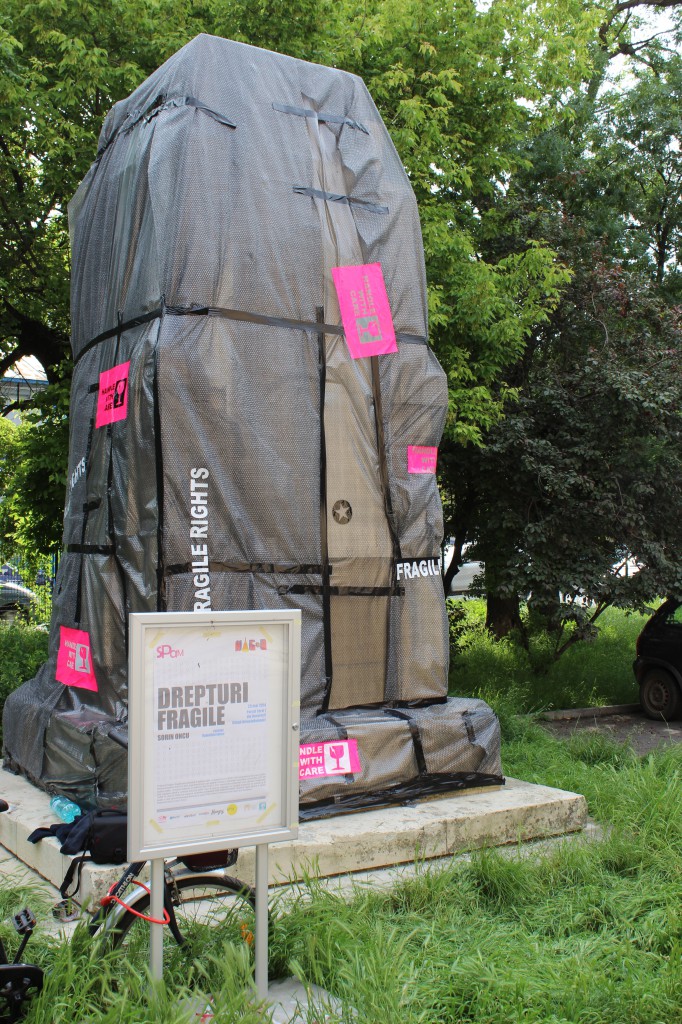 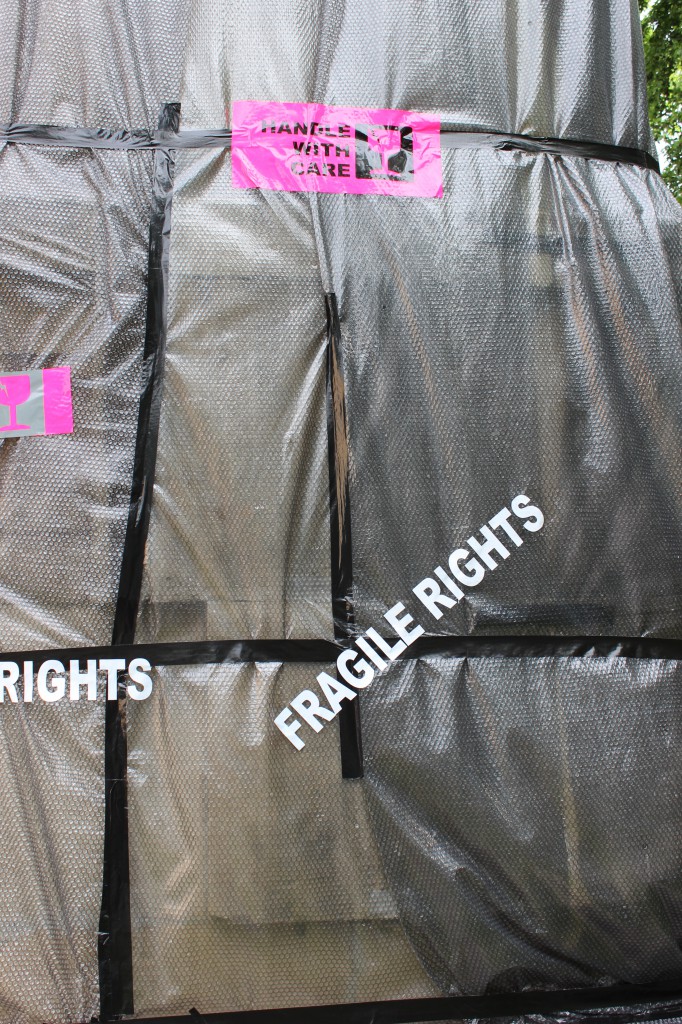 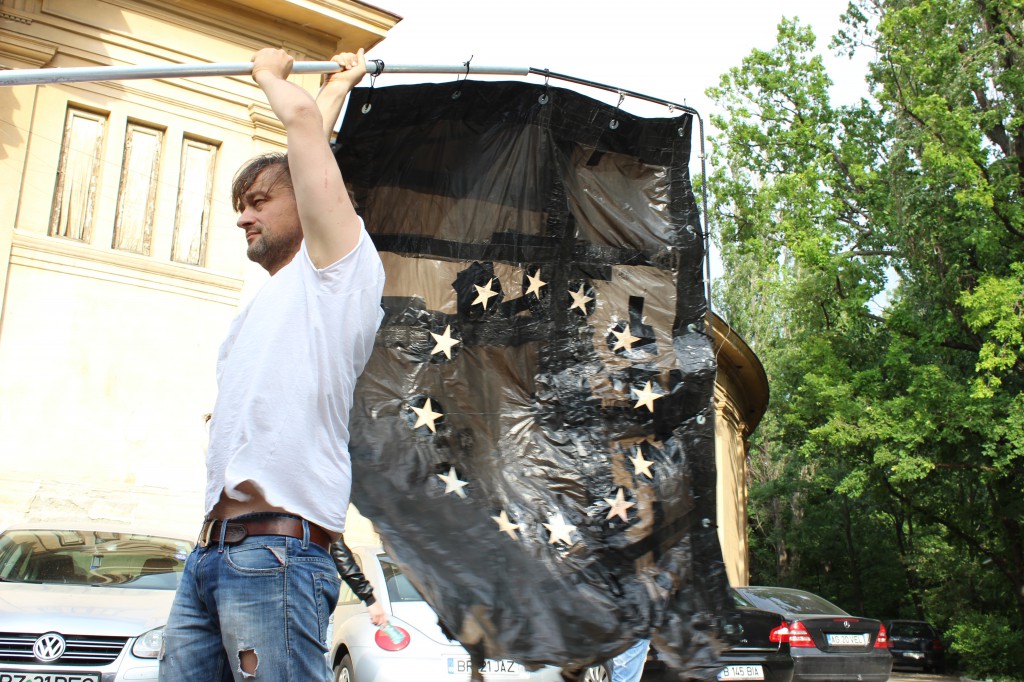 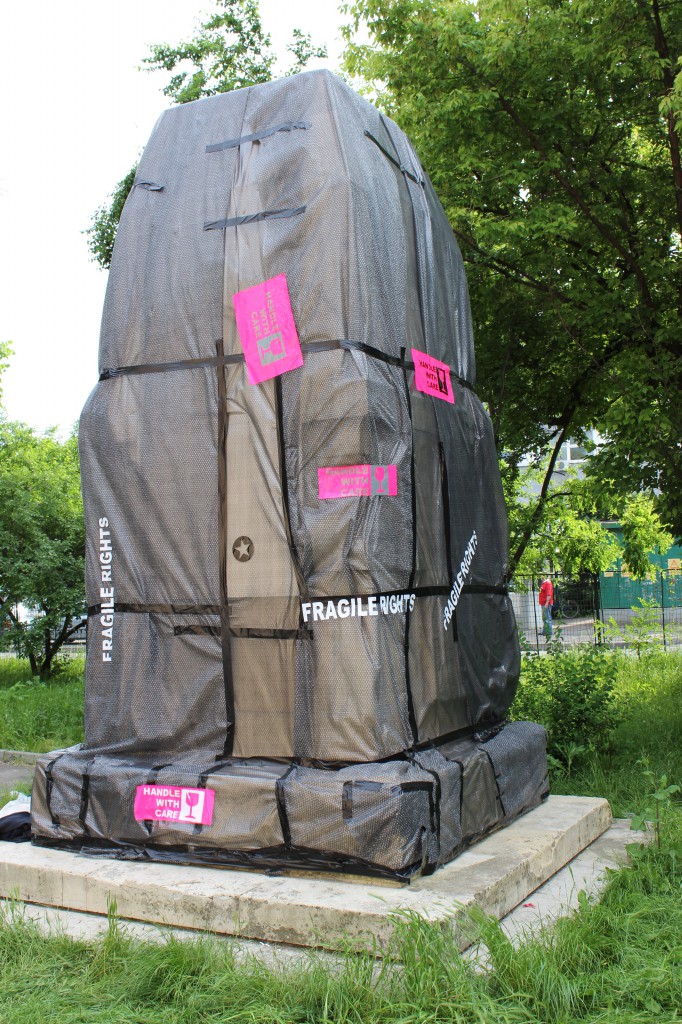 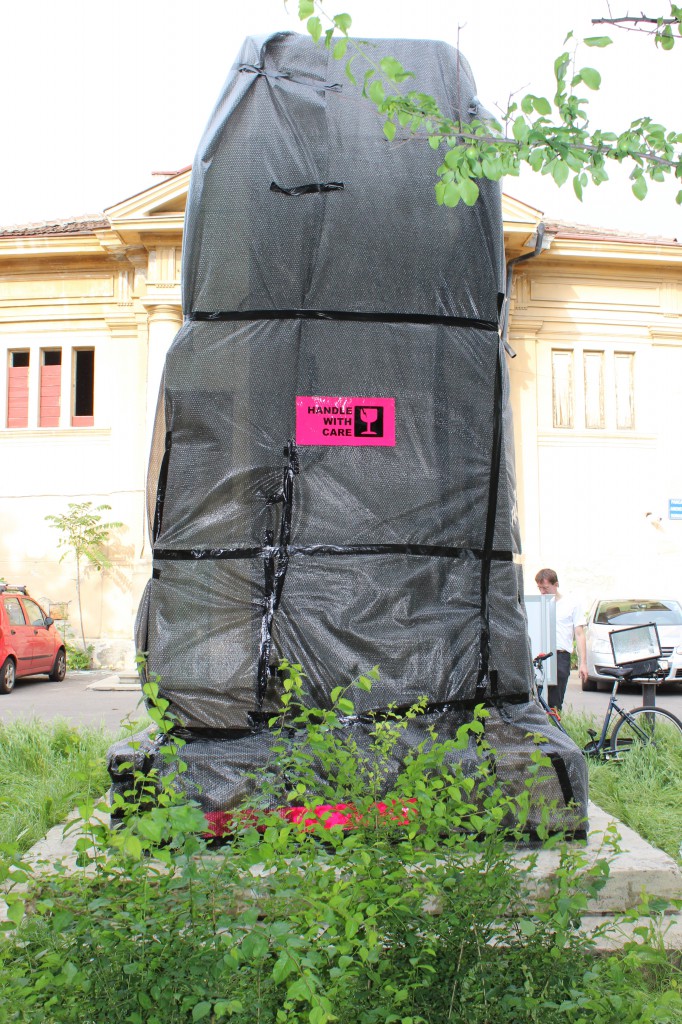 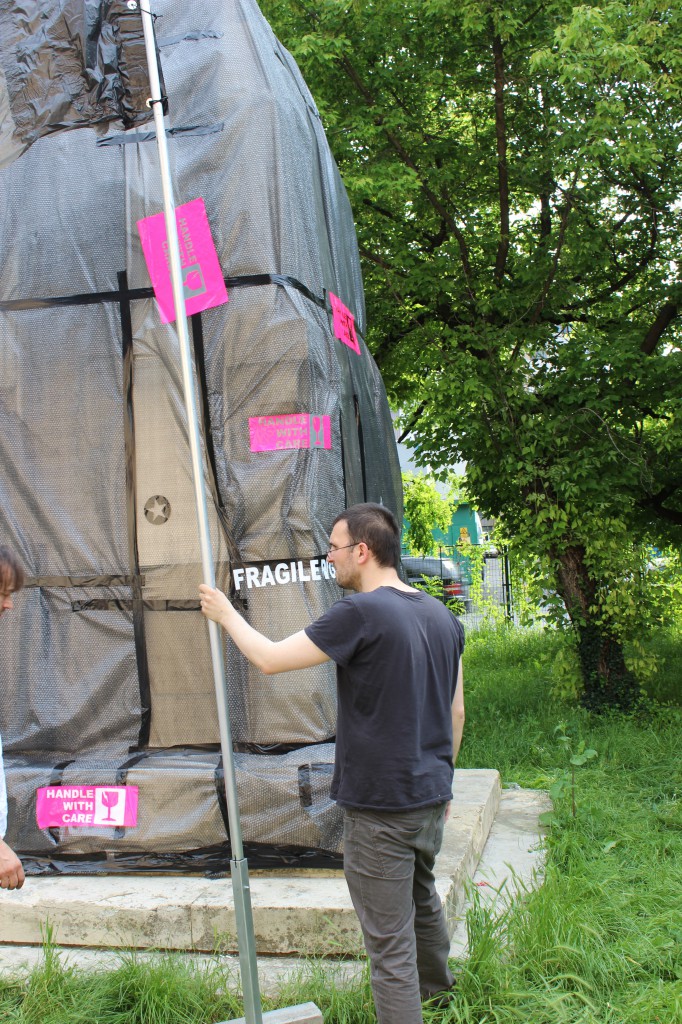 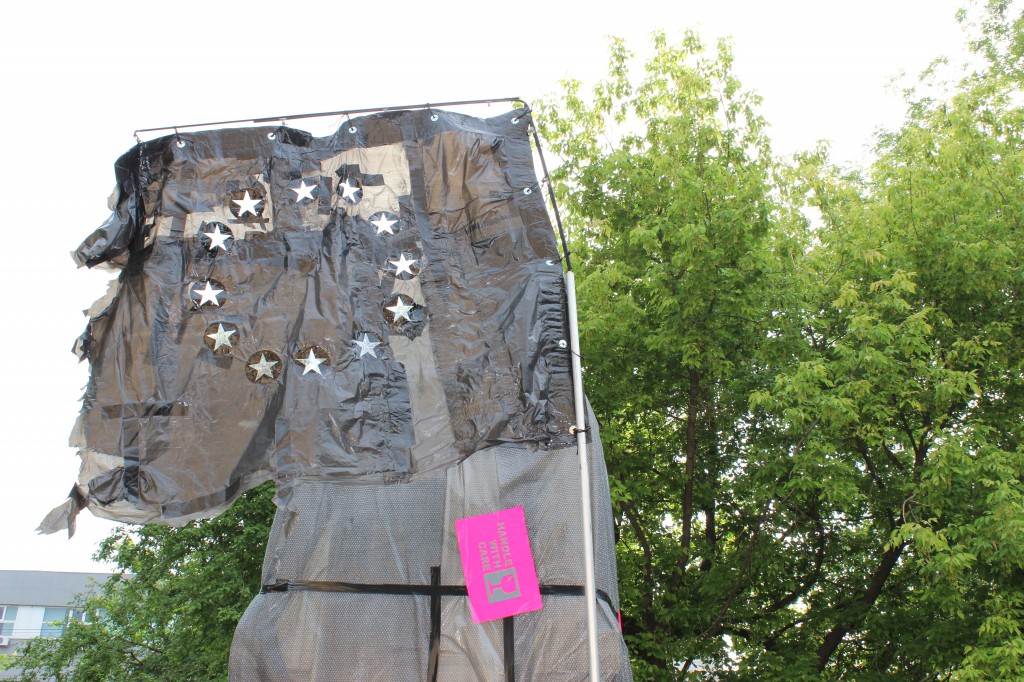 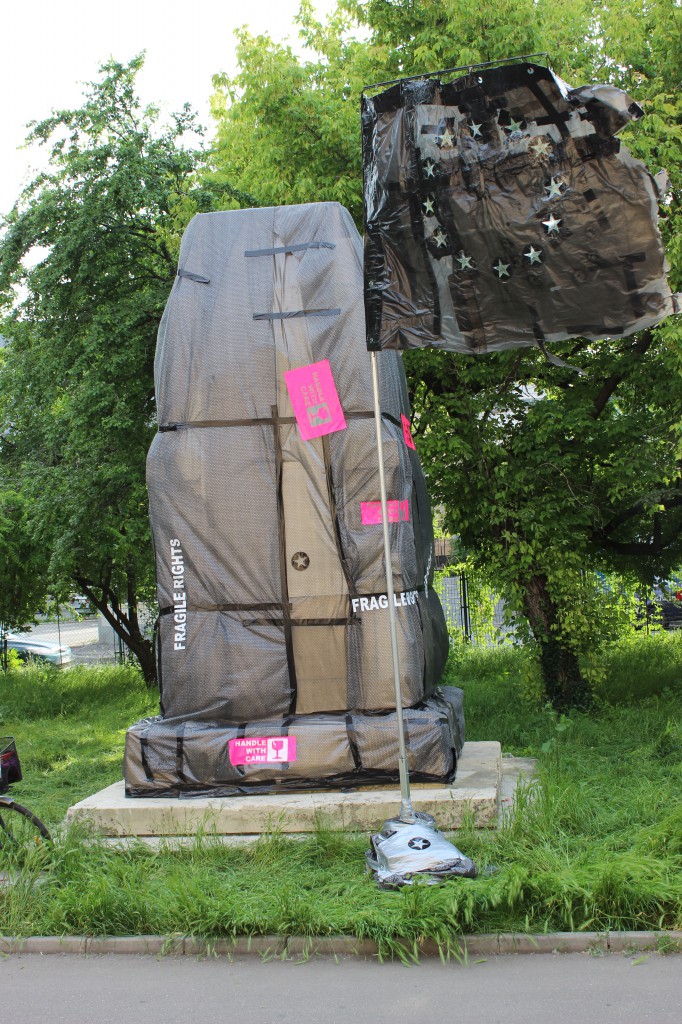 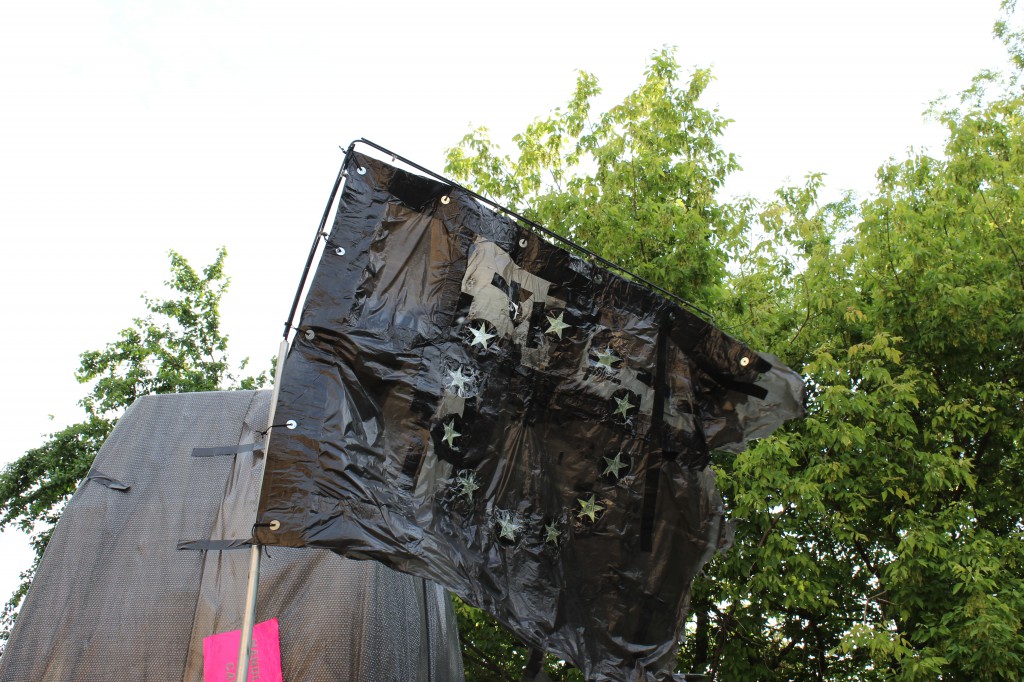 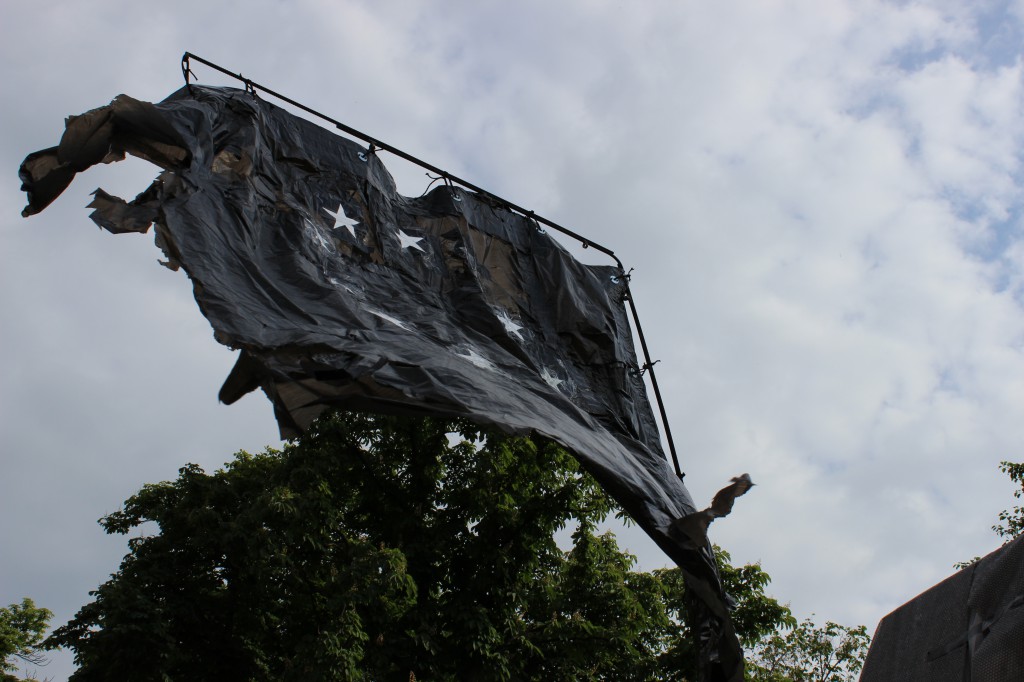 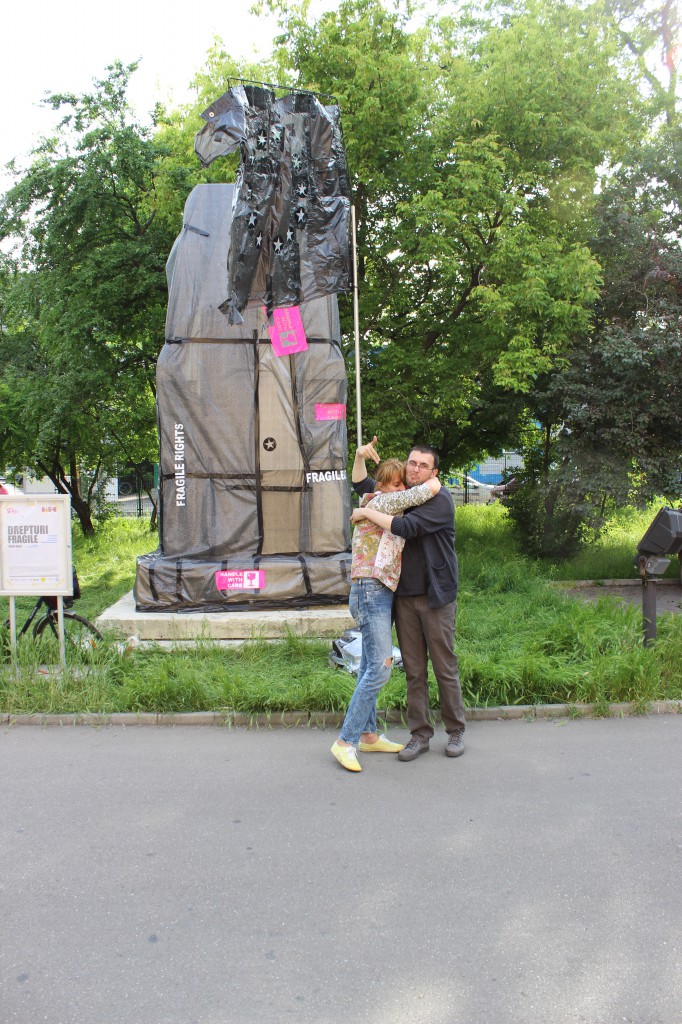