Ion tied the knot. How so? Did he serve in the army?

Why choose the ARMY when so many roads and possibilities are opening up in front of you? Because joining the Romanian Army does not only mean defining your personality, maturing, strengthening your body and spirit, or   doing your duty towards your homeland, it also means a multitude of opportunities and possibilities that the military profession has to offer.* Exactly. How so? The existential journey of our army’s institution, and, respectively, of our Romanian’s soldier, has undergone decisive transformations throughout history. From defending the motherland with one’s blood, for the restoration of the nation, we went to massively exporting armaments and military equipment during the communist era (9th place worldwide) and to building the largest battleship, Muntenia, in 1985. The financial benefits offered by this institution are already starting to show. If, a long time ago, true men-at-arms were defending the blessed soil of our land, they are now defending the soil of others. With military forces of 1699 soldiers (in 2013), involved in international operations, the Romanian soldier, present in Afghanistan, Kosovo, Bosnia and Herzegovina, Georgia, Congo, Mali, is even fighting pirates, via Operation Ocean Shield. The Army, no longer compulsory, has become a steady source of income for many, and the certificates, decorations and postmortem pensions speak clearly of the certainty this field has to offer. The Army is still very much connected to the idea of honor, growth and patriotism, of the duty the disposable man has towards his country: to protect. His duty is to protect, hers is to wait.

Vlad Berte (b. 1985, Cluj-Napoca), transfixes with the stillness of his sculptures and the encapsulation of customs: “The Lord God took man and put him in the garden of Eden to work it and watch over it.”(Genesis 2:15). The words “watch over” from the Genesis make us reflect on the traditional disposability of the male. A boy becomes a man by passing through an initiation process: the military. This final stage of the metamorphosis, a challenge both mental and emotional, is reflected in Vlad Berte’s defining objects of local manhood. Once the military stage is completed, the individual returns to the community a “man” – a term that validates his status as head of the family. In the last decade, the icons that defined this idea of “I shall come back a man”, have vanished. Berte investigates the relics of an era that no longer is. 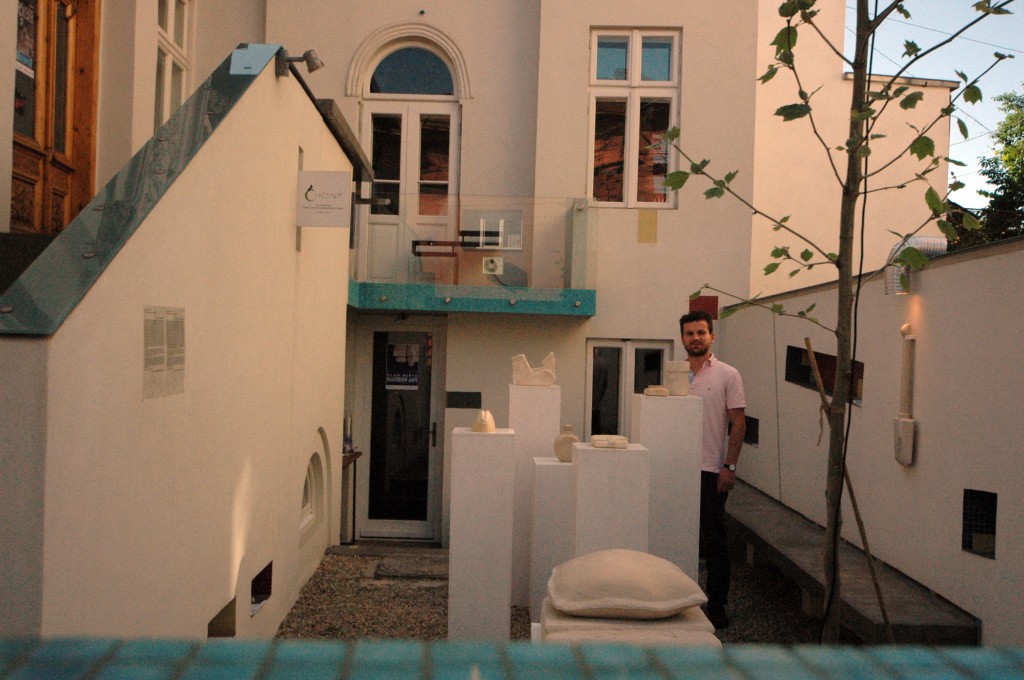 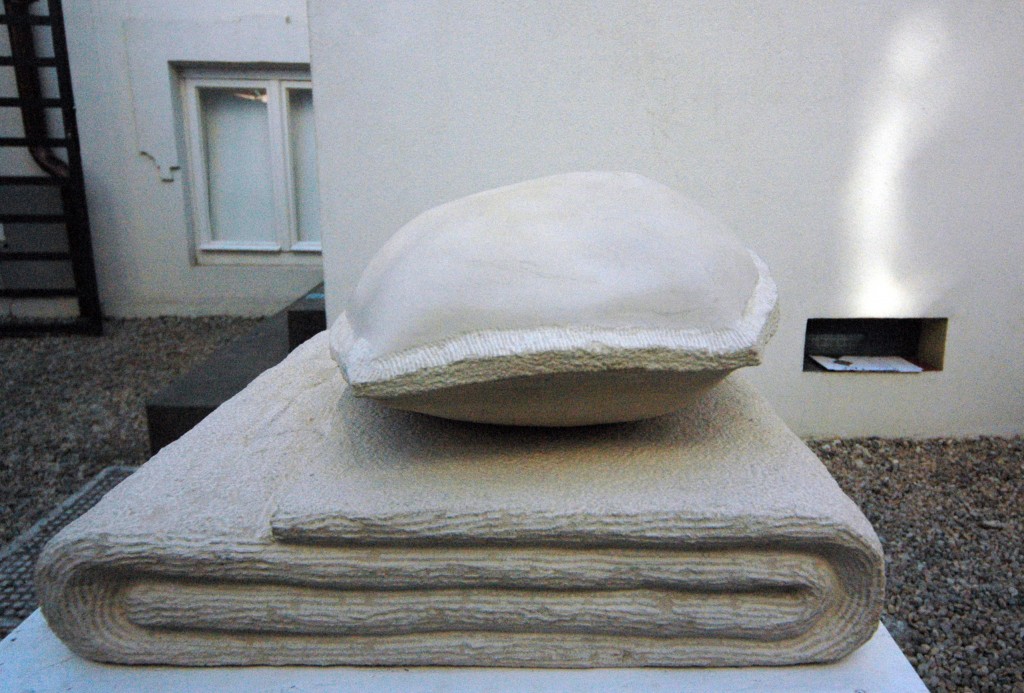 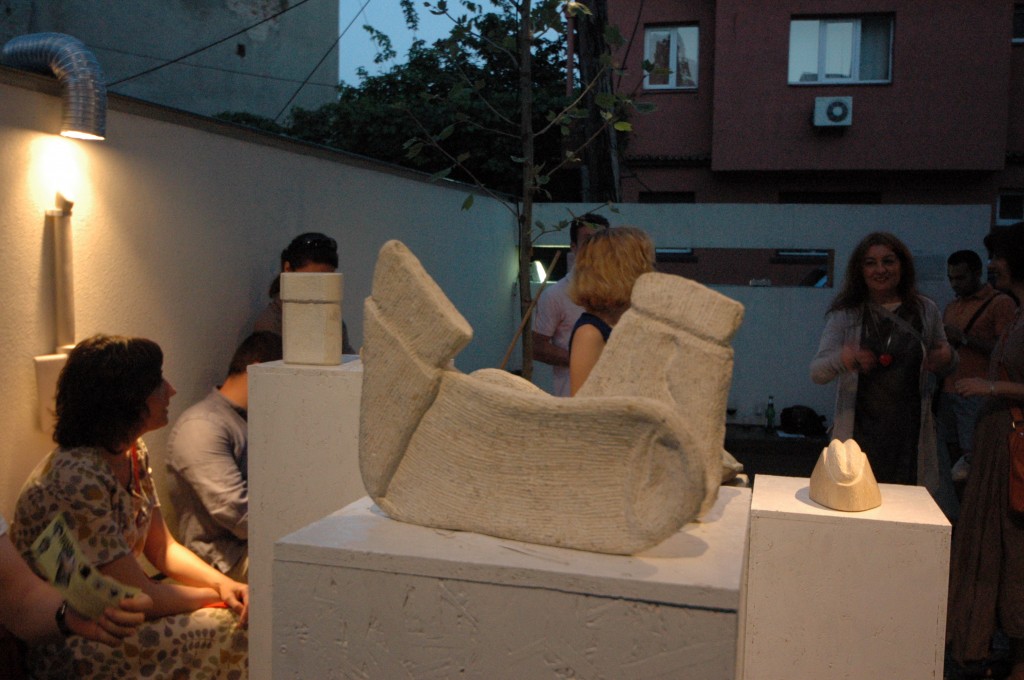 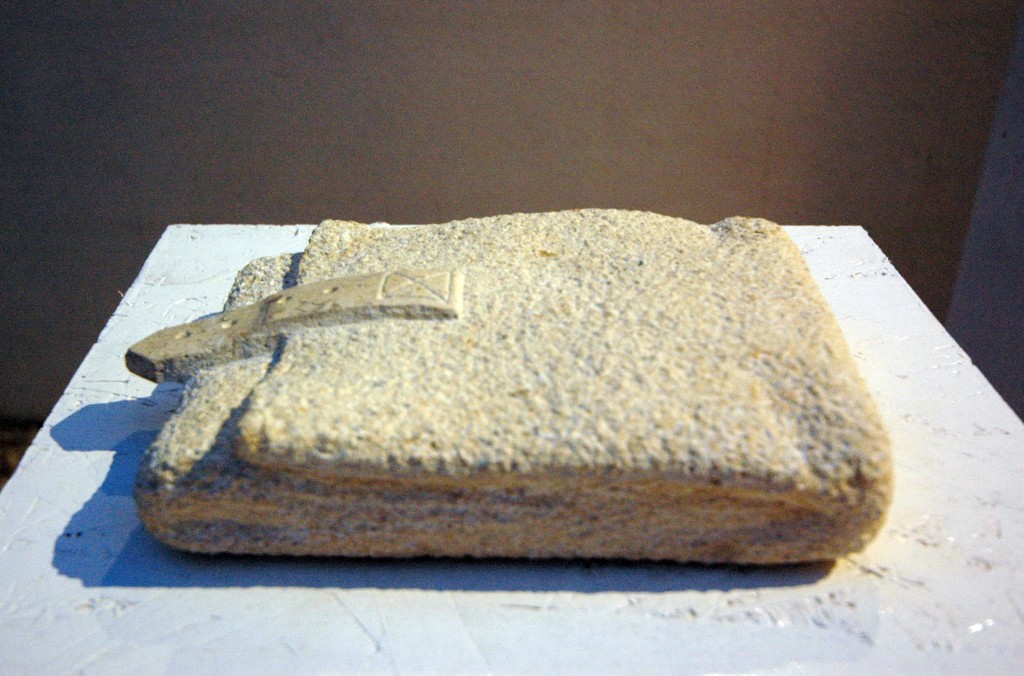 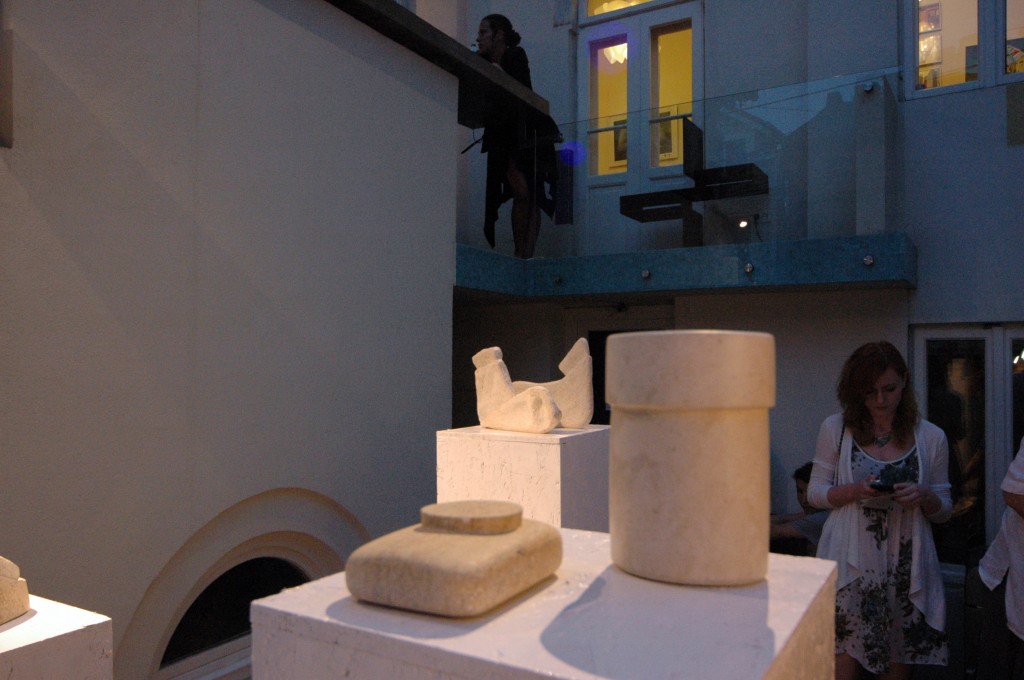 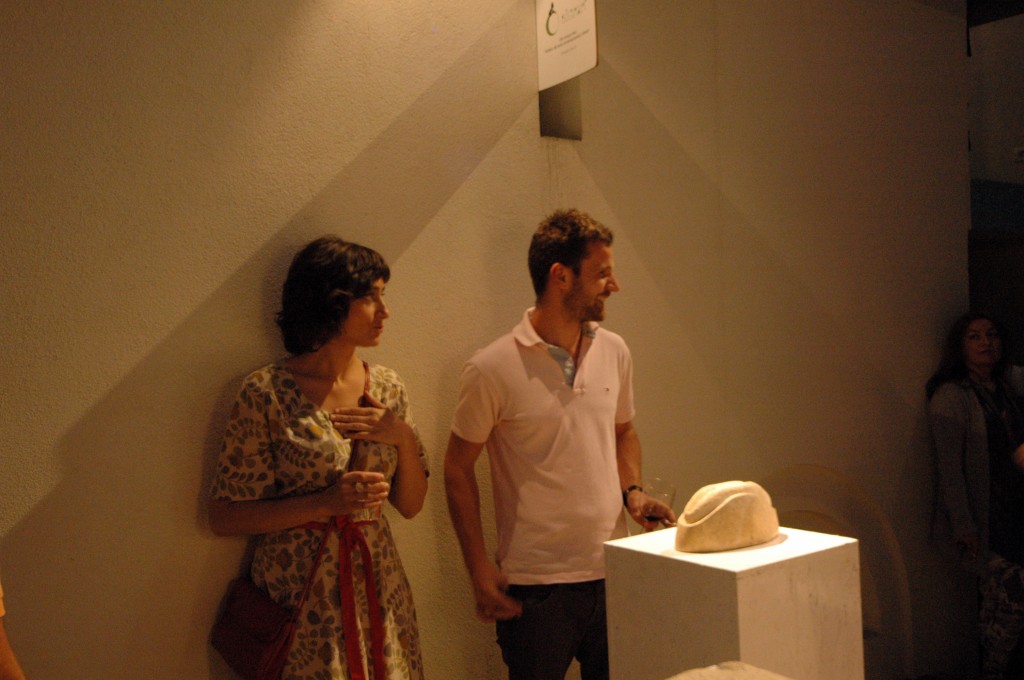 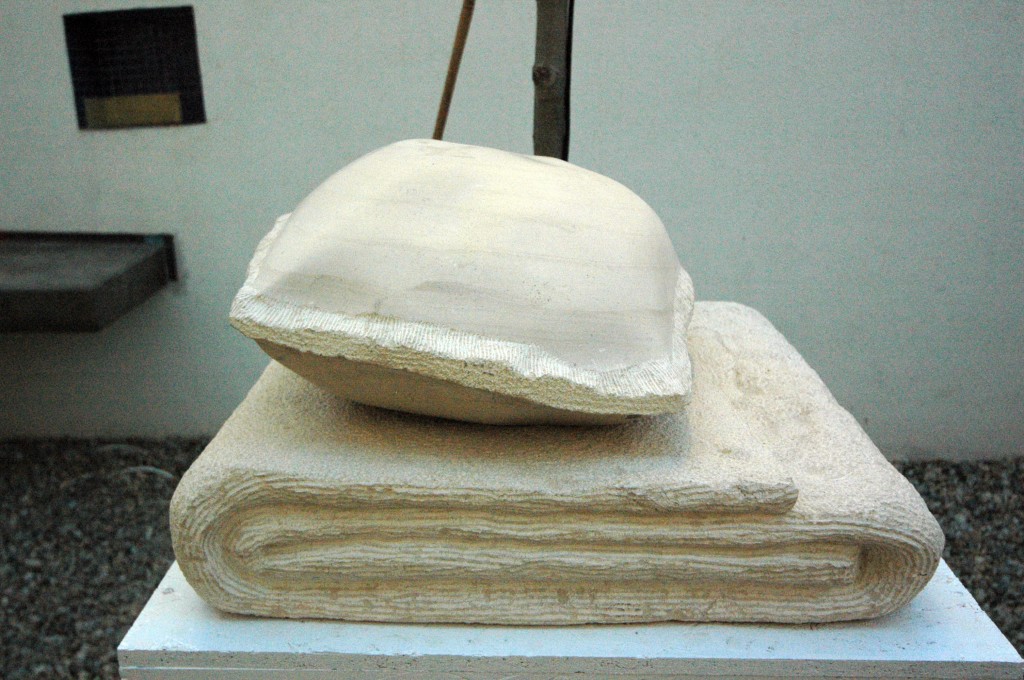 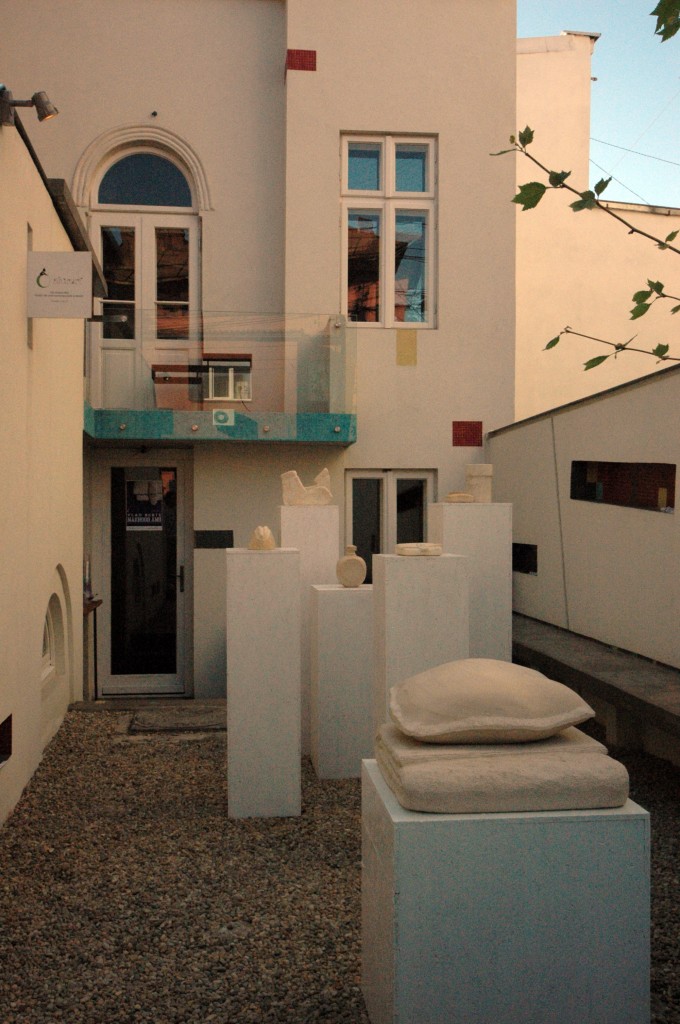 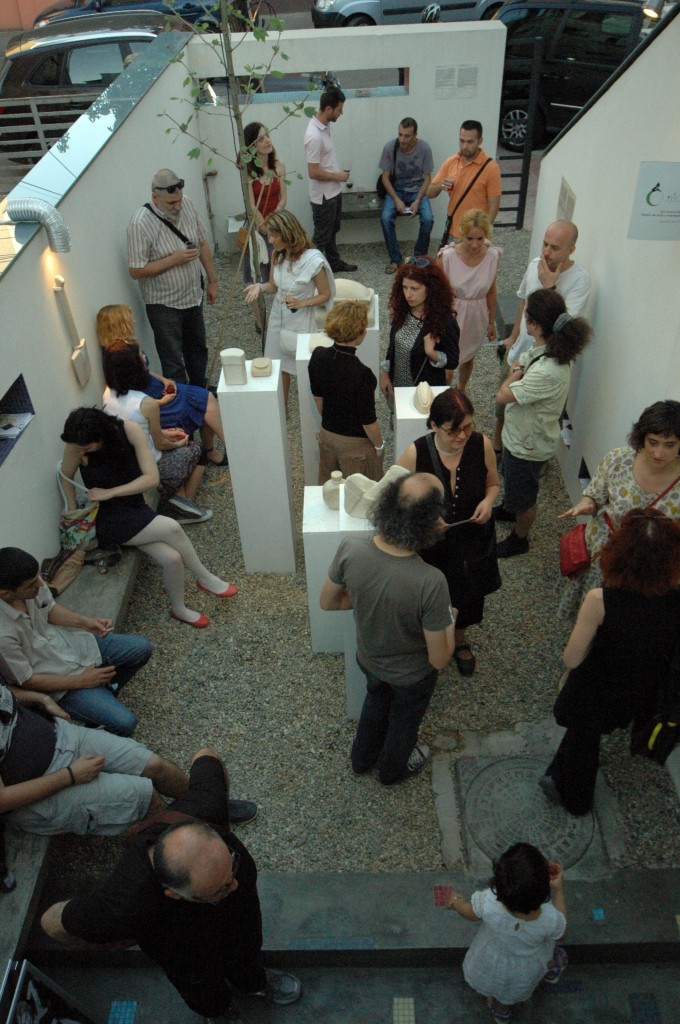 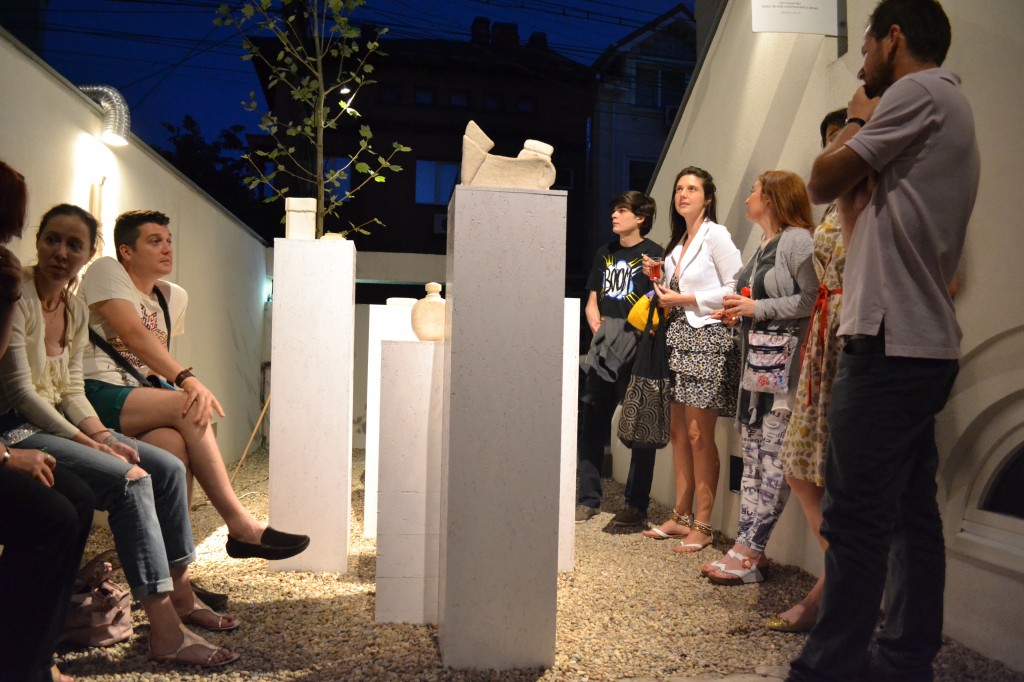 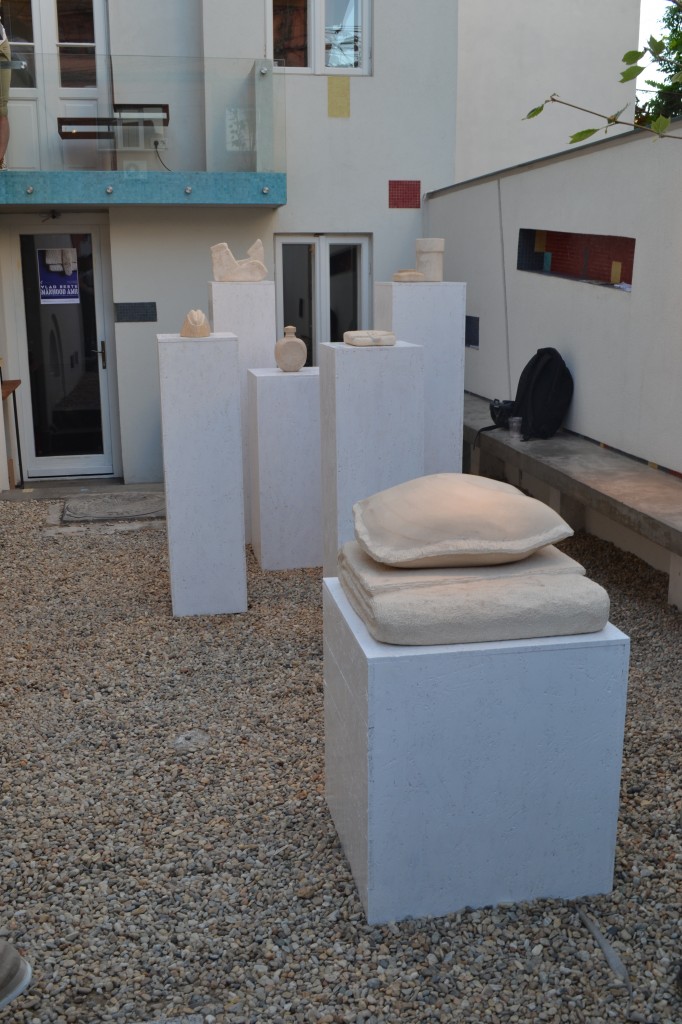 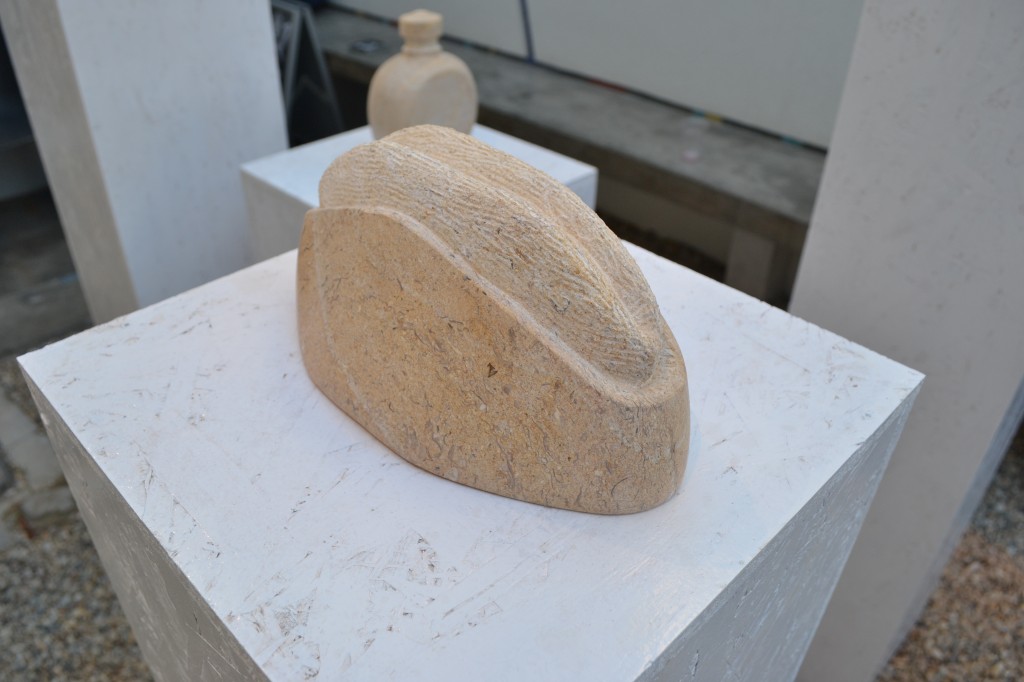 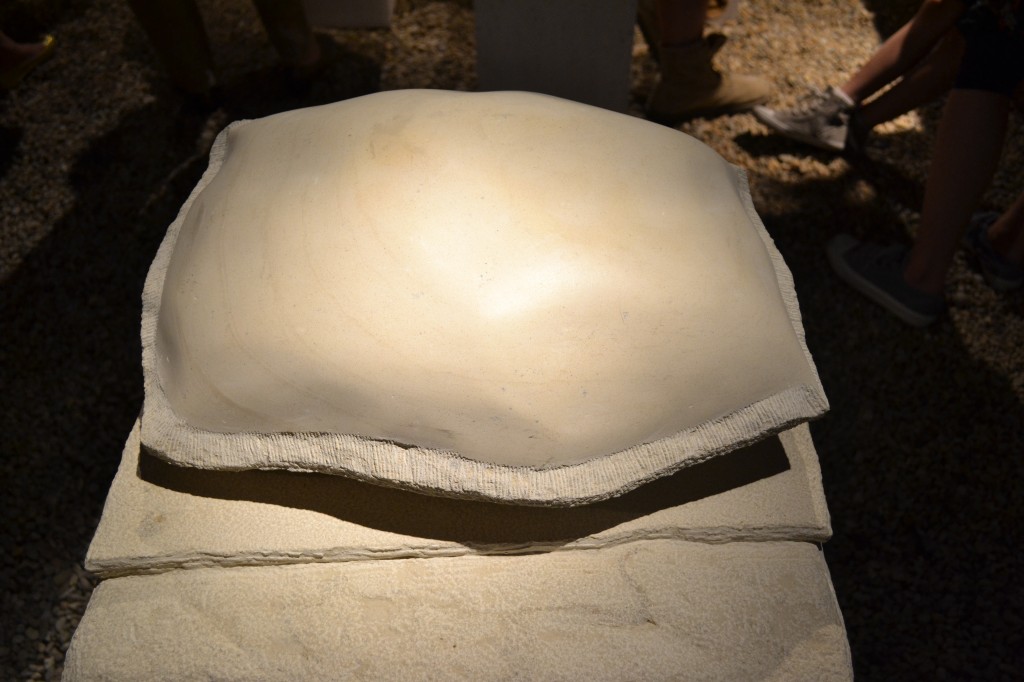 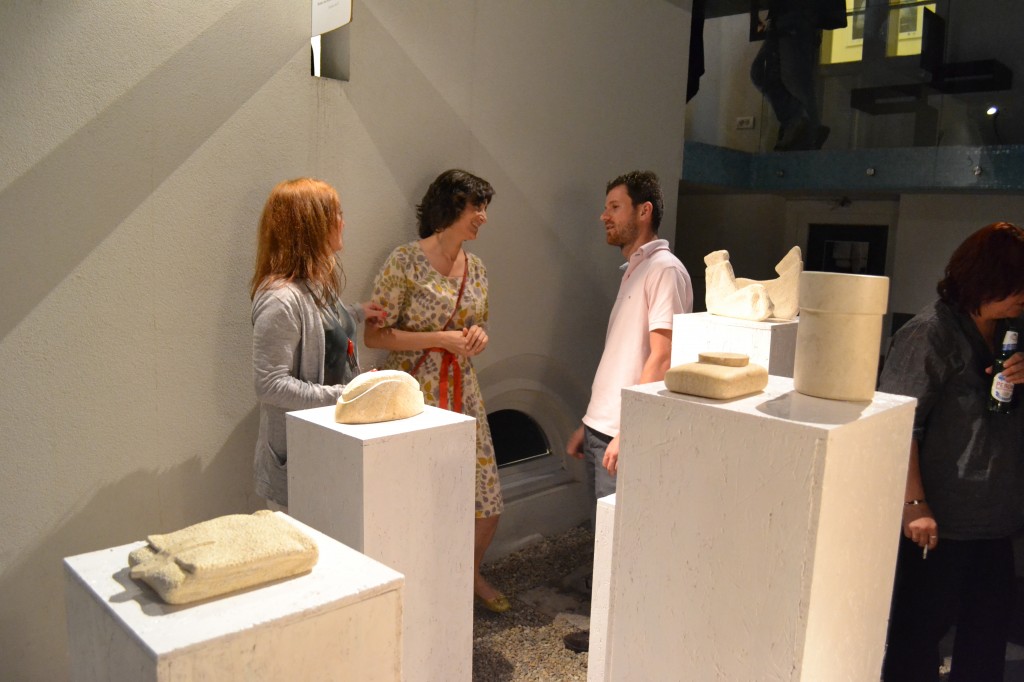 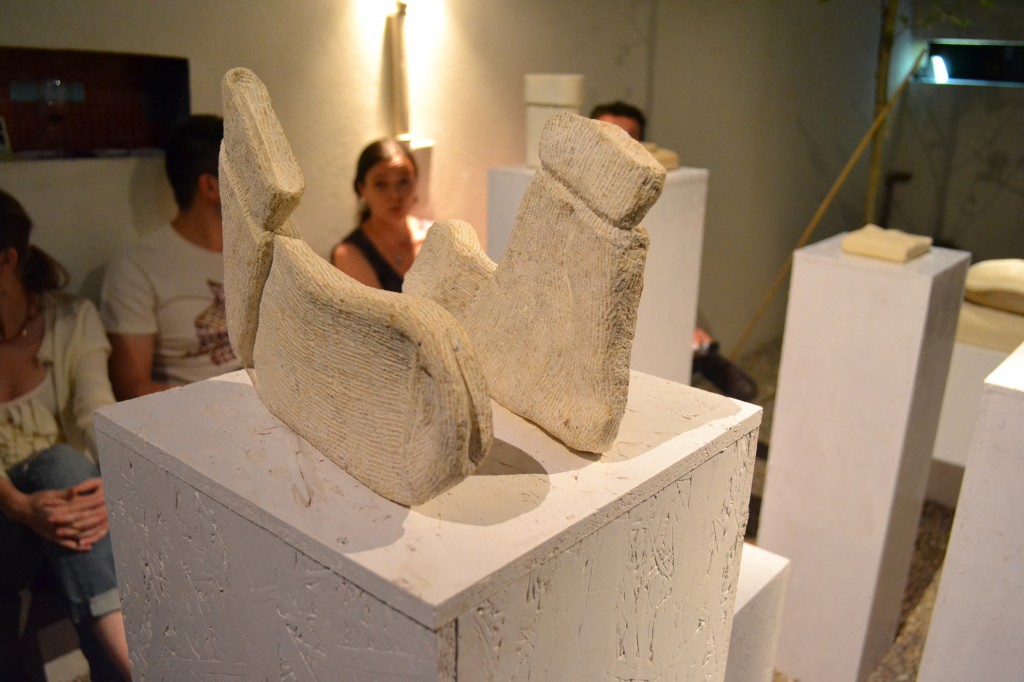