Costin Ioniță decided to depict the lack of moral conciseness and humanity of Romanian politicians as a huge hydra – a symbol of an invincible force. The five meter high statue is a copy of the former statue of Lenin by Boris Caragea – which was positioned on the existing plinth until 1990- In his copy, Ioniță has replaced Lenin’s head with symbols of Romanian politics. Today’s Romanian politicians and politics are rooted in the former communist party and, in Ioniță’s opinion, seek their personal gain more than the interests and good of the people they are elected to serve. Even though Ioniță focused his artistic activity on cinematography and advertising in recent years, he has participated in many sculpture exhibitions in the past and received several important awards for his sculpture work. 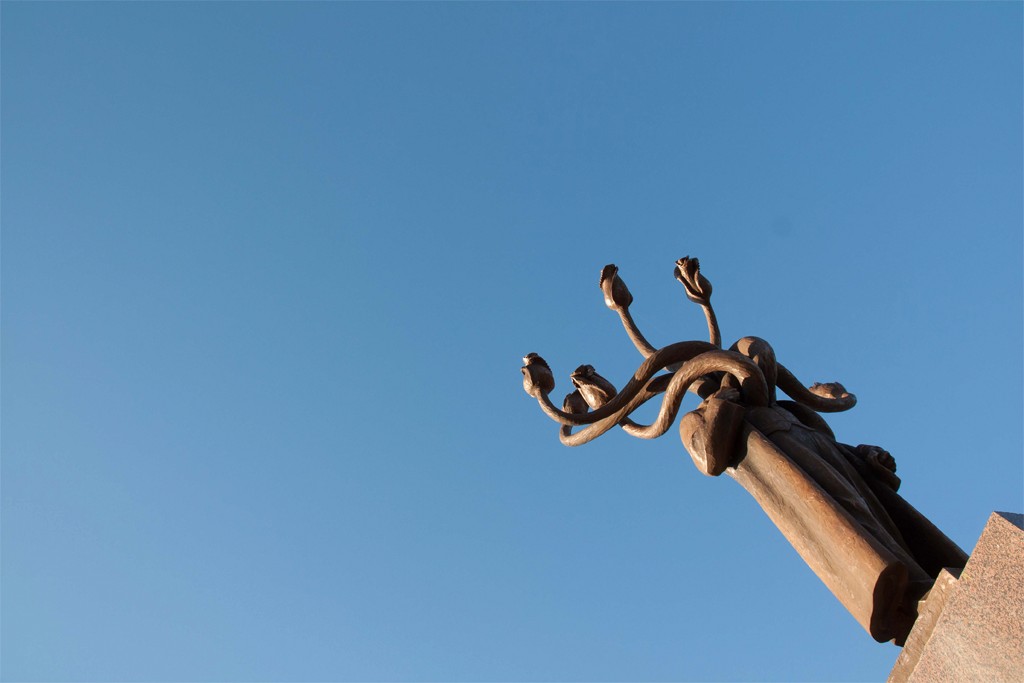 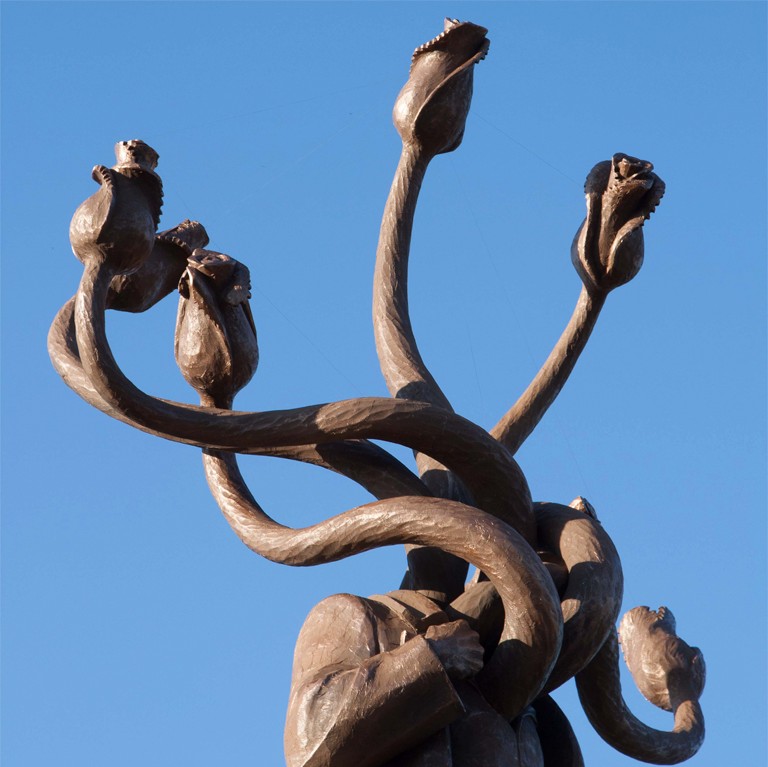 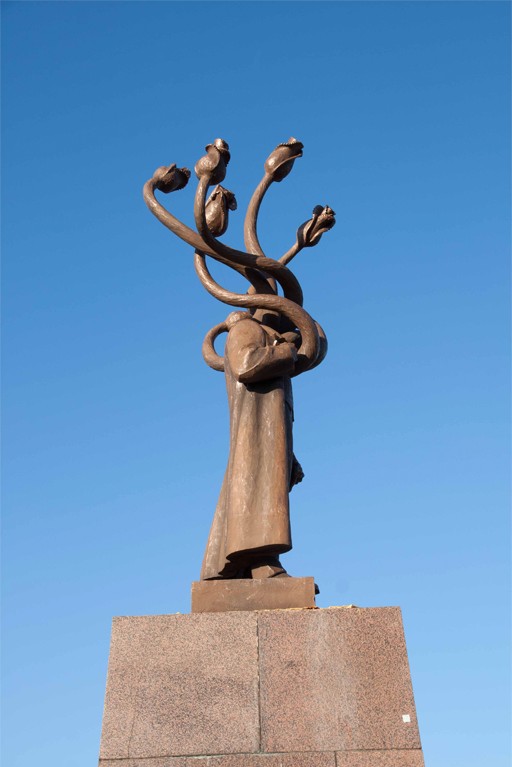 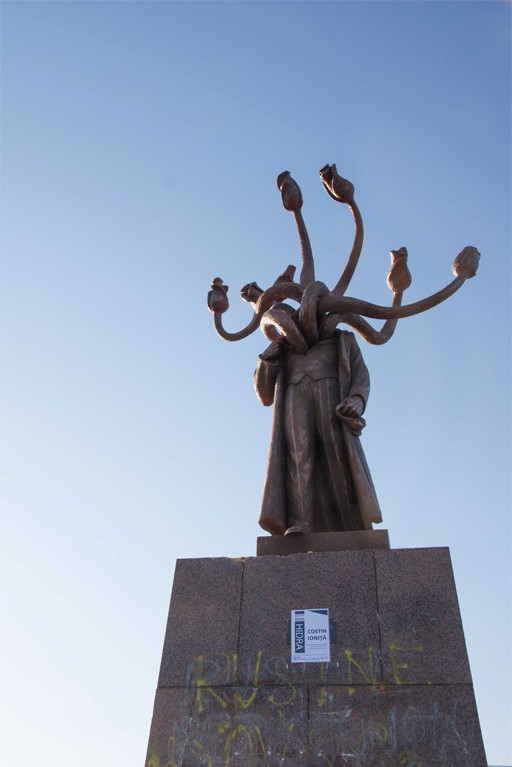 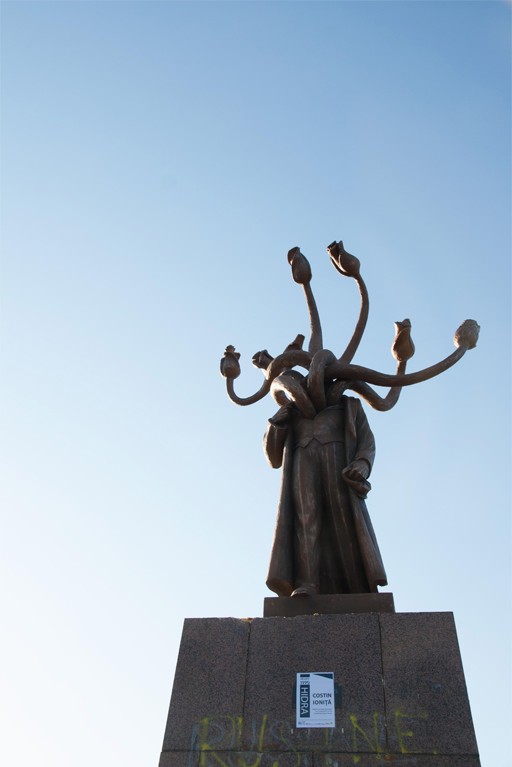 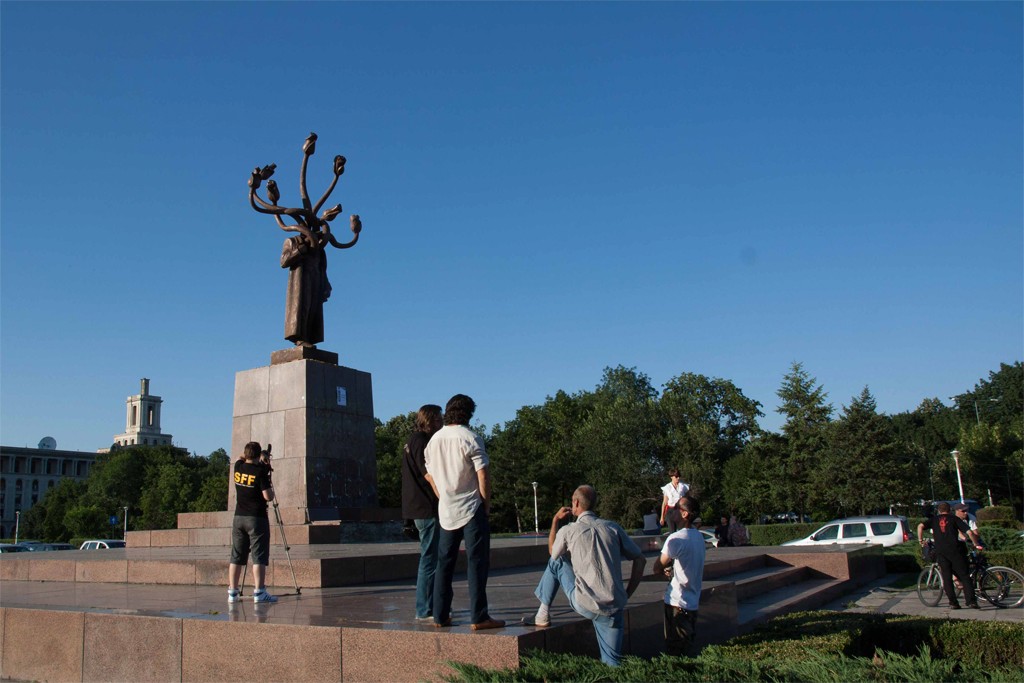 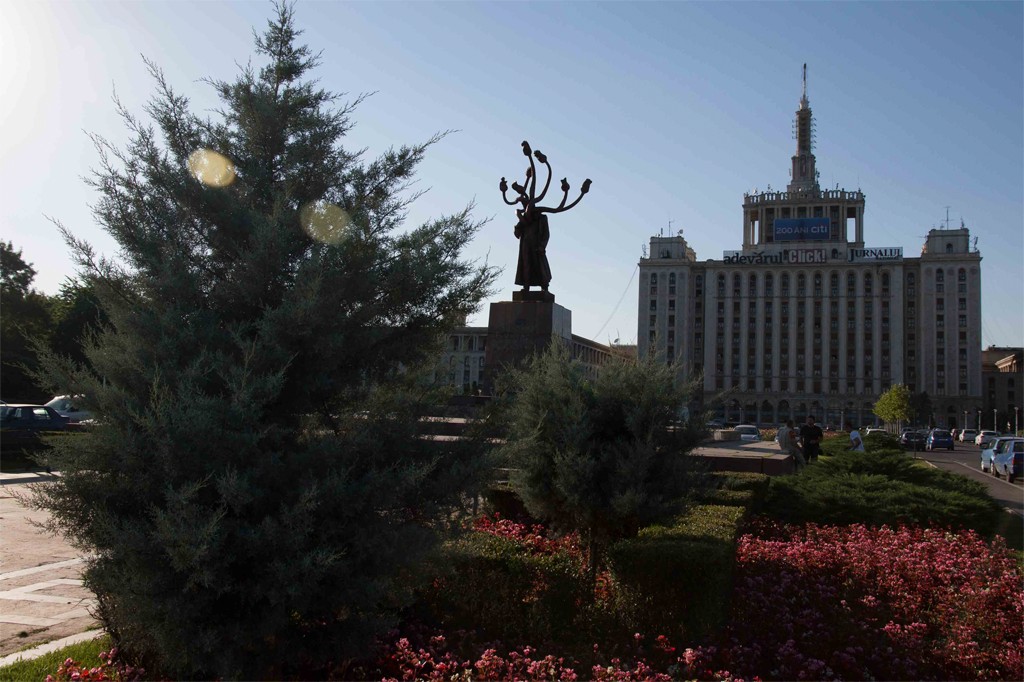 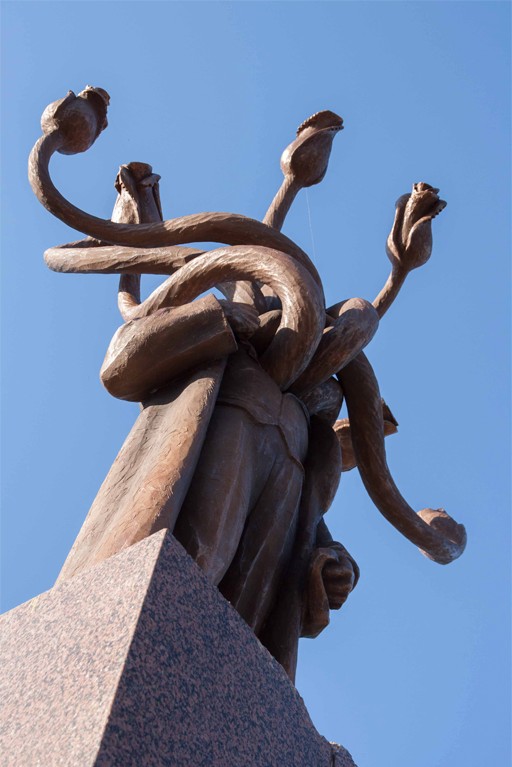 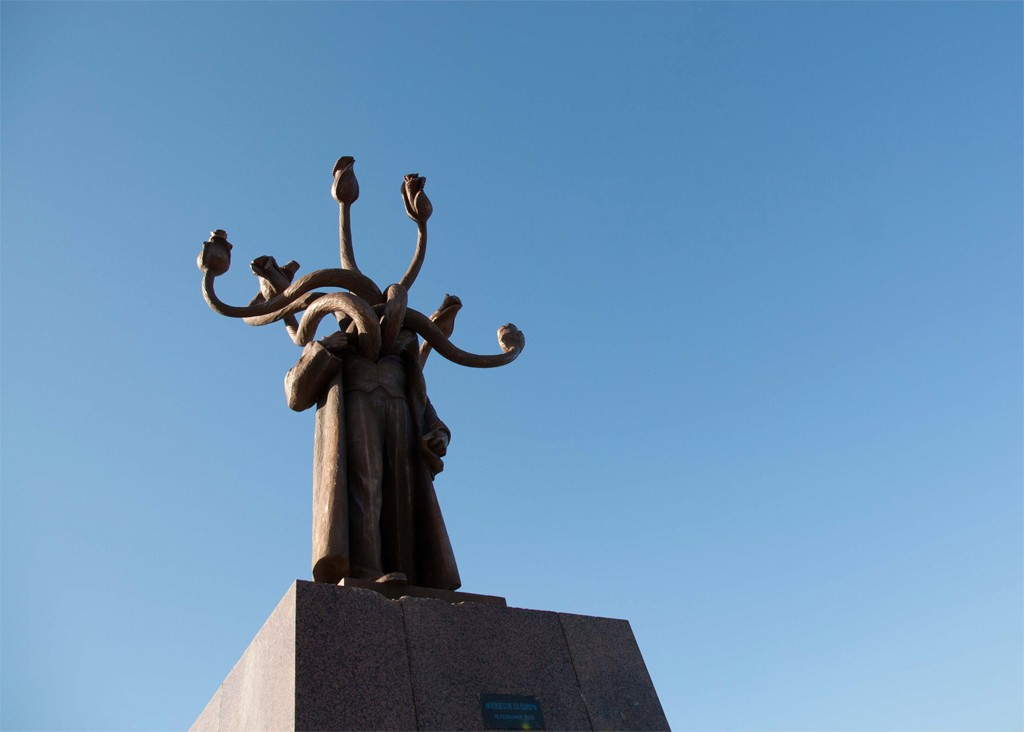 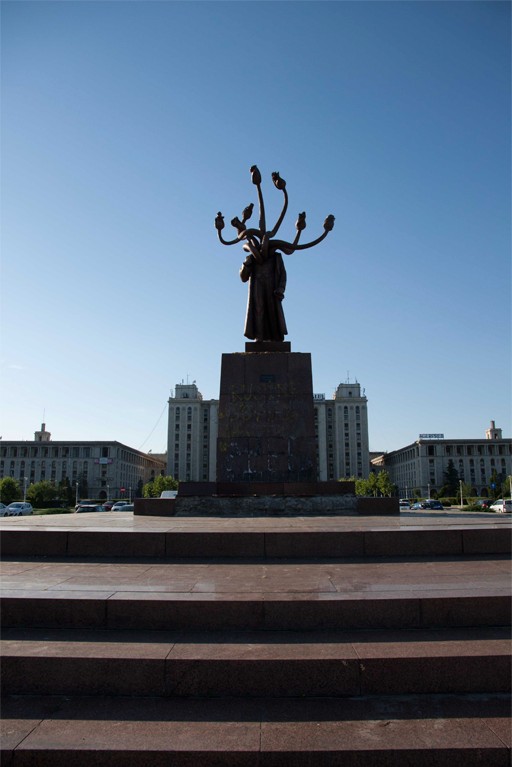 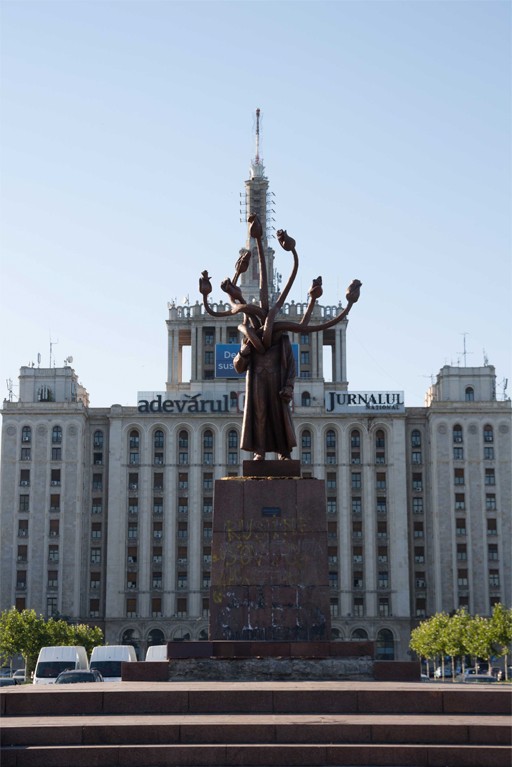 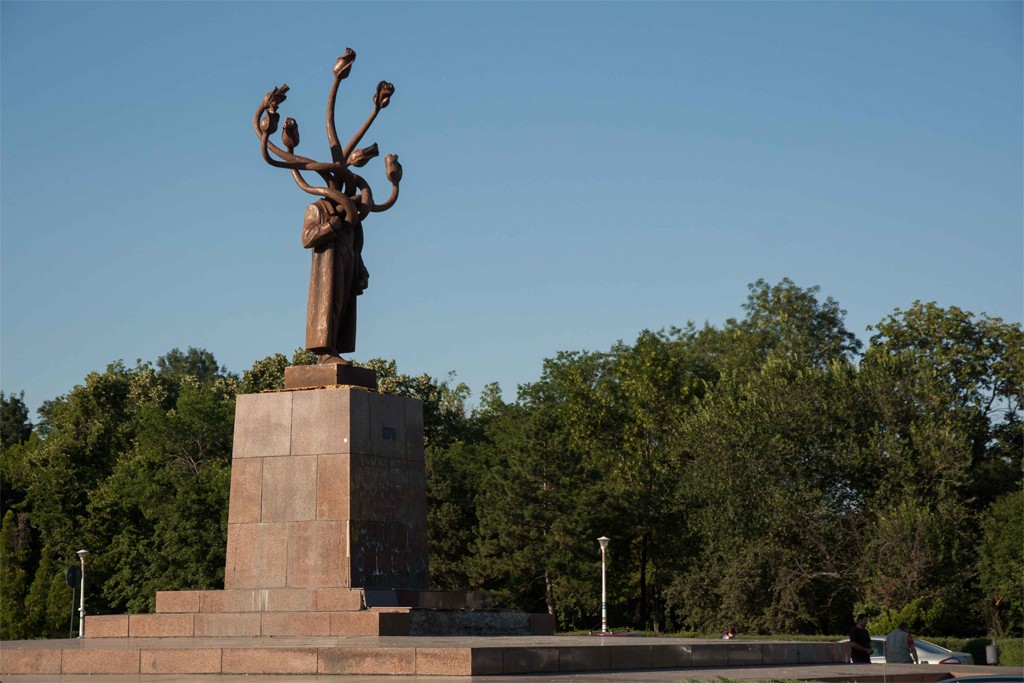 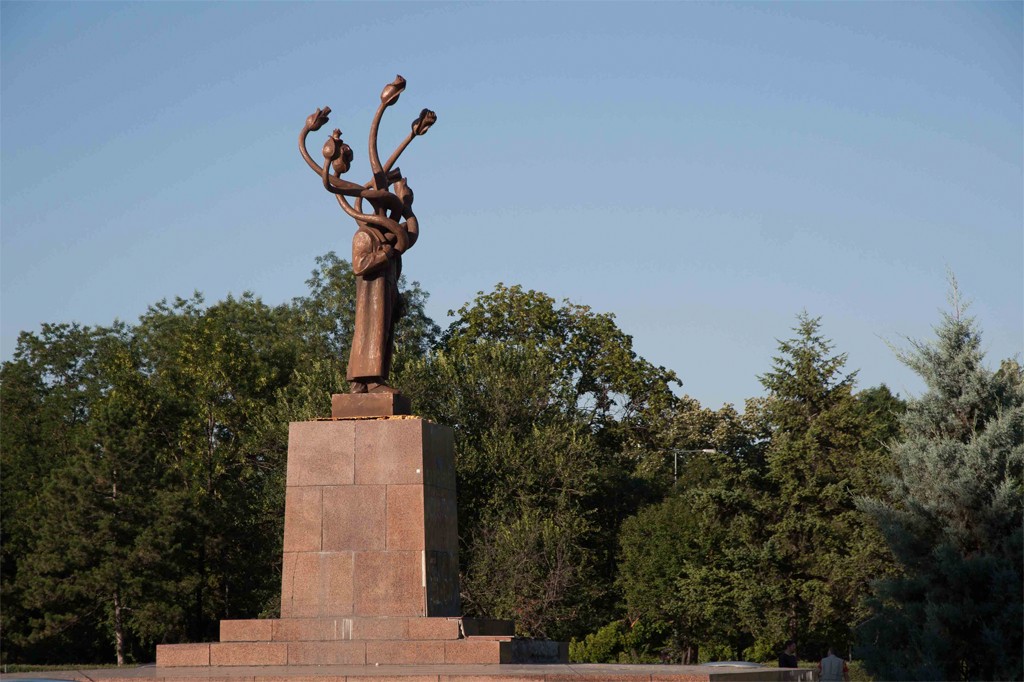 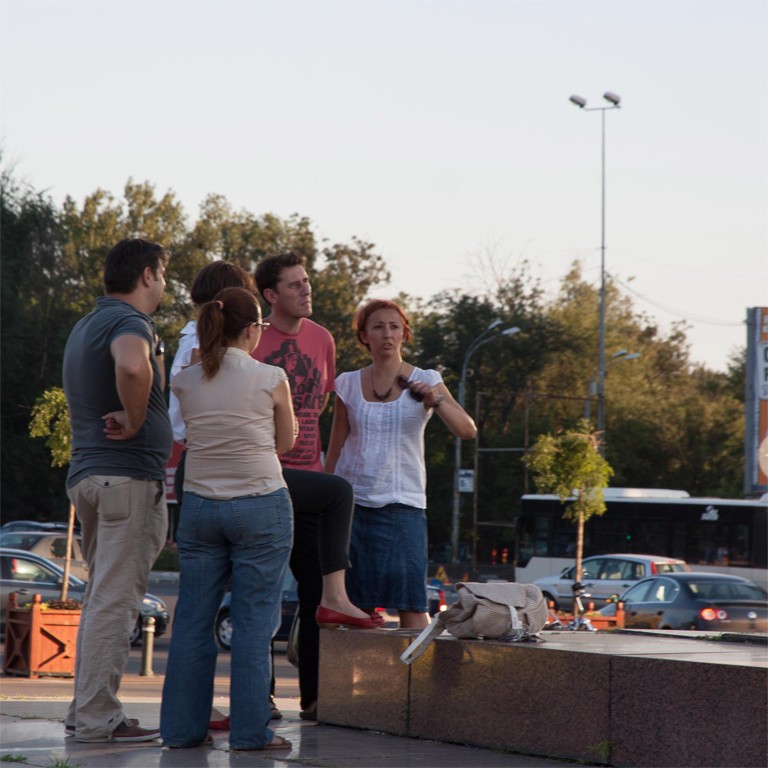 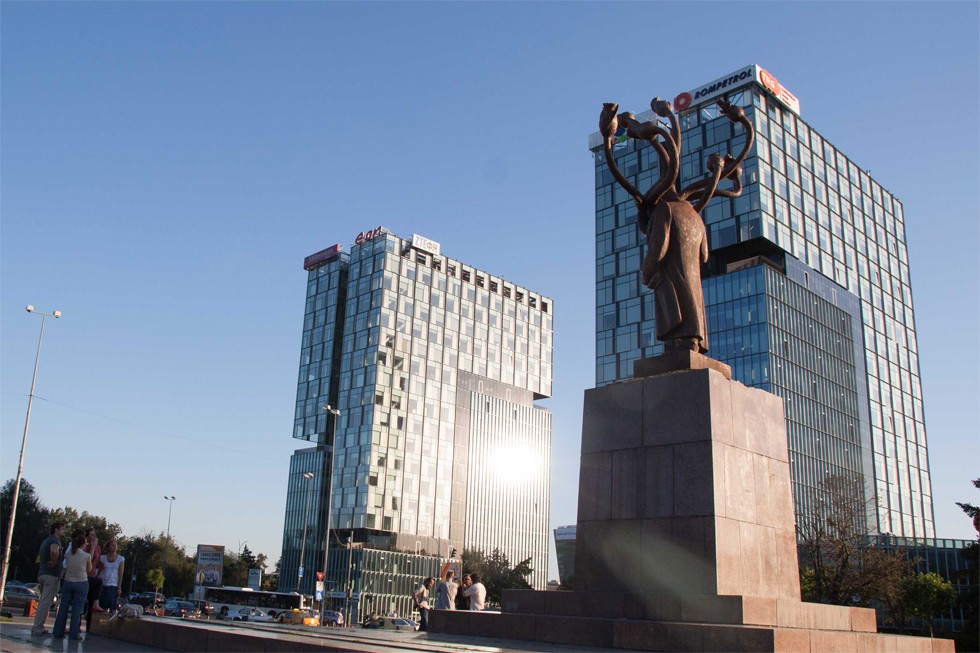 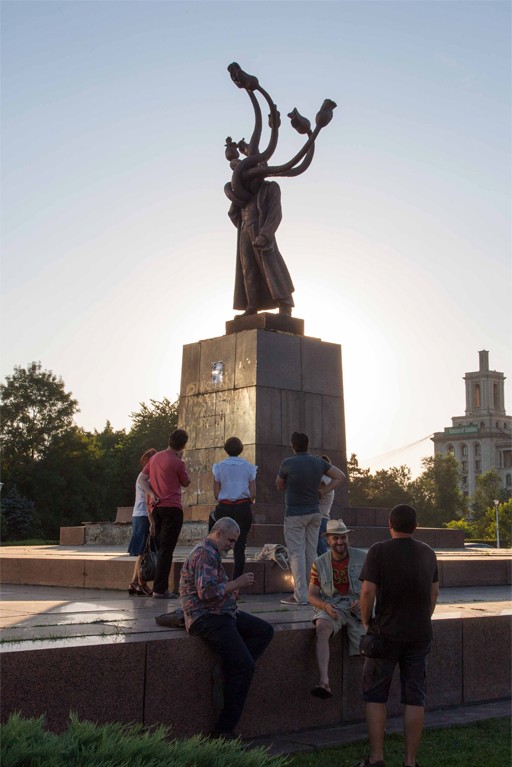 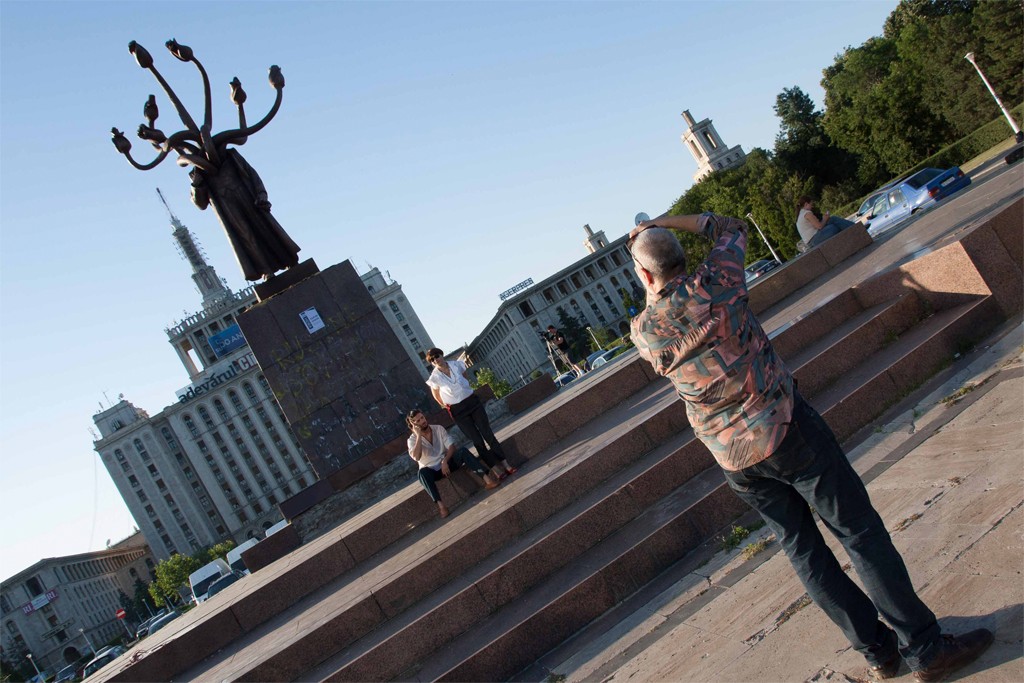 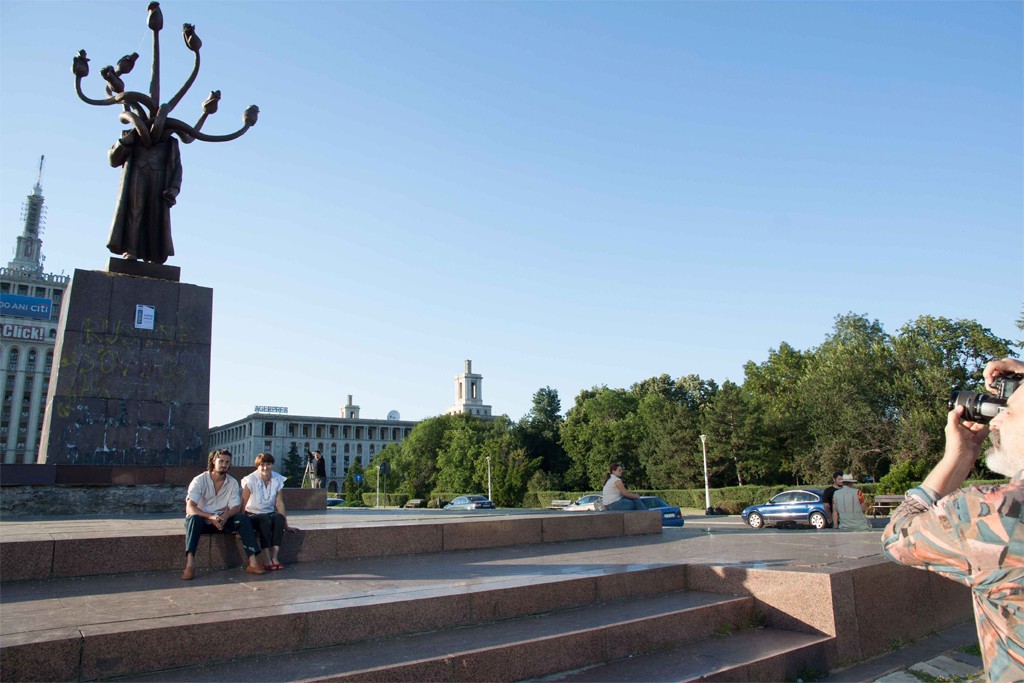 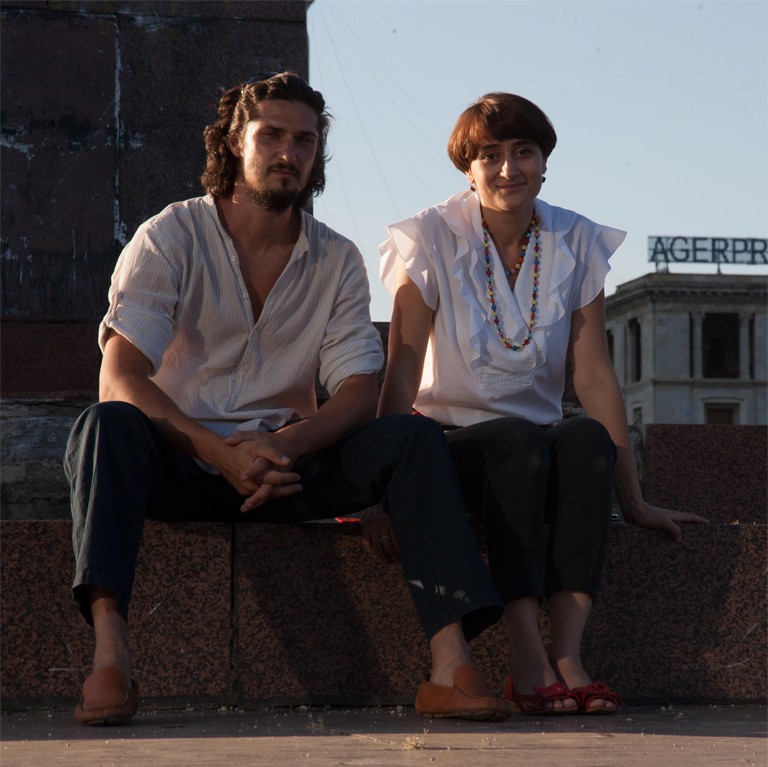 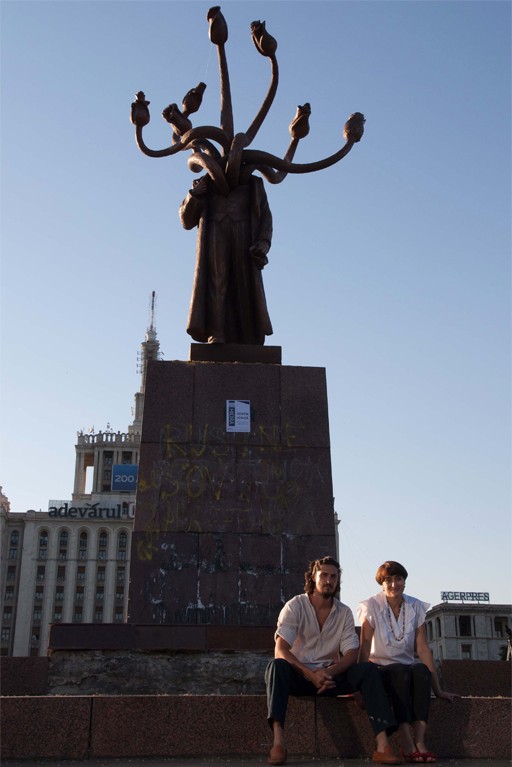