Oestridae Dominant is a parasite – hybrid and symbolizes the political system- verminous-  in Romania- the parasitic relationship of  Romanian politicians with Romanian voters. Oestridae is a species of fly that lives under the skin of mammals. In his vision Crețu depicts a well-tuned mechanical device which, like a helicopter, monitors its subjects from above. 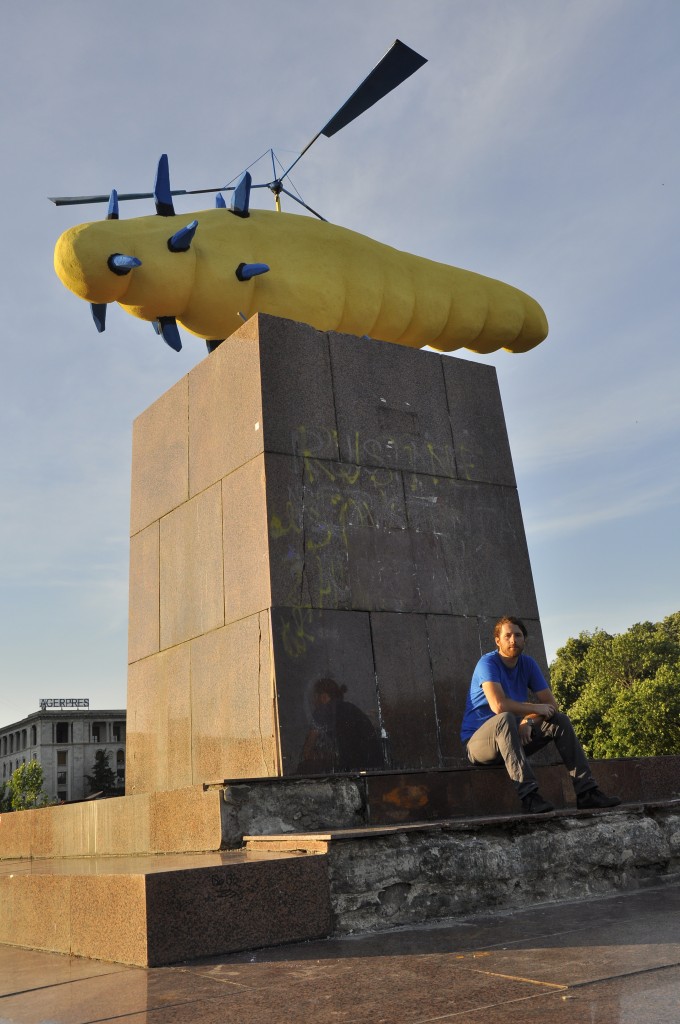 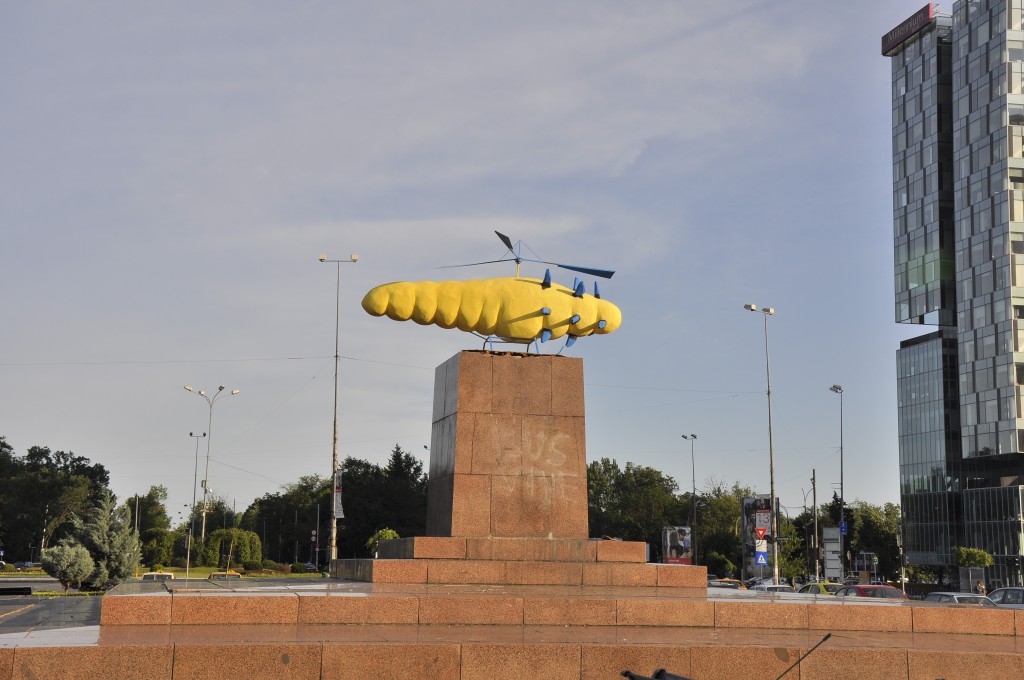 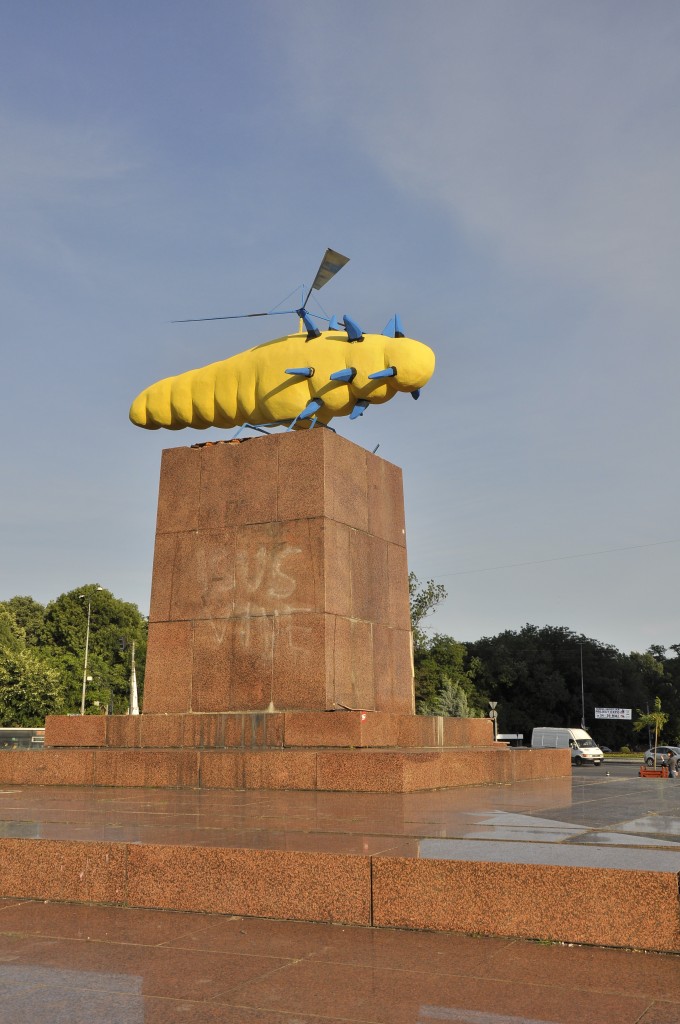