« My Artwork • My Revolution

I’d just arrived back home, after playing outside. It was an ordinary day and the sound of the “manifestation” was something very familiar. The phone rang, I picked up and it was my mom; cool and precise as always, “Ioana, there is something bad going to happen, close the blinds, don’t answer the doorbell and go and hide under the stairs!”

I rushed under the stairs, feeling very curious to know why the sound of the crowd had changed. Then, when night came, the light through the wooden shades was not forming straight lines but round shapes. I was not afraid, I imagined I was in a Charles Bronson or Sylvester Stallone movie. I used to watch those with my dad. Broken glass and lots of bullets flew into our house. To this day I hate the sound of fireworks.

When my mom came she was quite pale and just shouted, “Where is your dad?” I didn’t know. I can’t remember much after that. I only know that somehow I managed to get to my grandmother’s house with my mom, far away from downtown. I quietly watched on TV the dearly beloved leader getting shot, alongside the world famous chemist Elena. On the 27th my dad came, only to tell us, in tears, that our house was in flames.

Ioana Ciocan | Virgil Scripcariu | Mihai Zgondoiu
ATELIER 030202 / Viennafair 2014 / Stand C16
During 2-5 October 2-5, 2014, “Atelier 030202” Gallery from Bucharest is invited to the most important international platform for contemporary art originating from Central, Eastern and South-Eastern Europe, VIENNAFAIR The New Contemporary, with project “25”, with printed art, object and sculpture exhibitions by artists Ioana Ciocan, Virgil Scripcariu and Mihai Zgondoiu. “25” symbolises, in many ways, the identity of the three Romanian artists, moulded by the events they lived in December 1989.  “Each of us is depicting our own images of Romania, sometimes subjective, at other times seen through the deforming eye of collective imaginary.  None of us claims to have a template image of the 1989 Romanian Revolution, having been seized by idealized feelings about the way we went through Communism “, said Mihai Zgondoiu, visual artist and manager of “Atelier 030202” Gallery.  ART/OMV Austria and the Romanian Cultural Institute in Vienna support and promote the presence of the gallery and of the three artists exhibiting at ViennaFair.  AgentiadeCarte.ro is the media partner of the „Atelier 030202” Gallery. 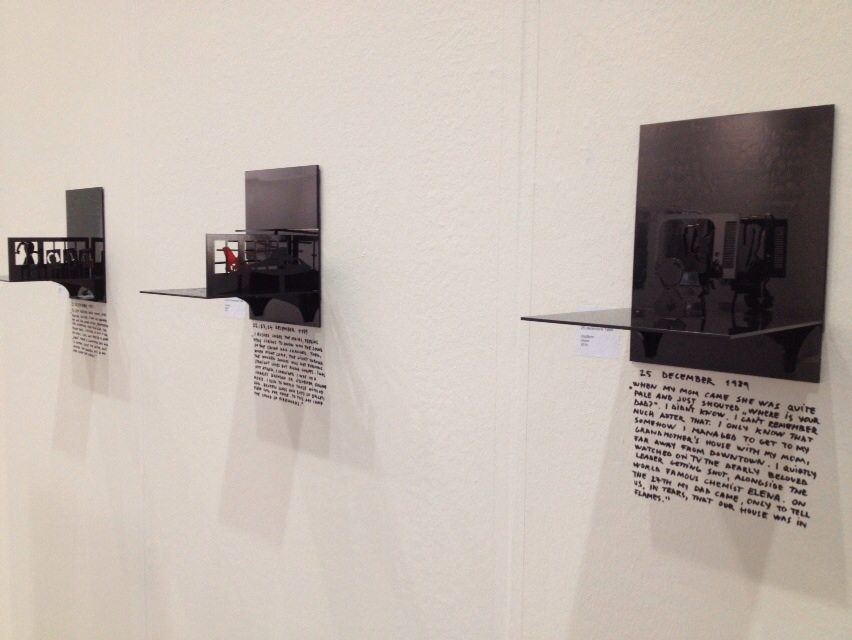 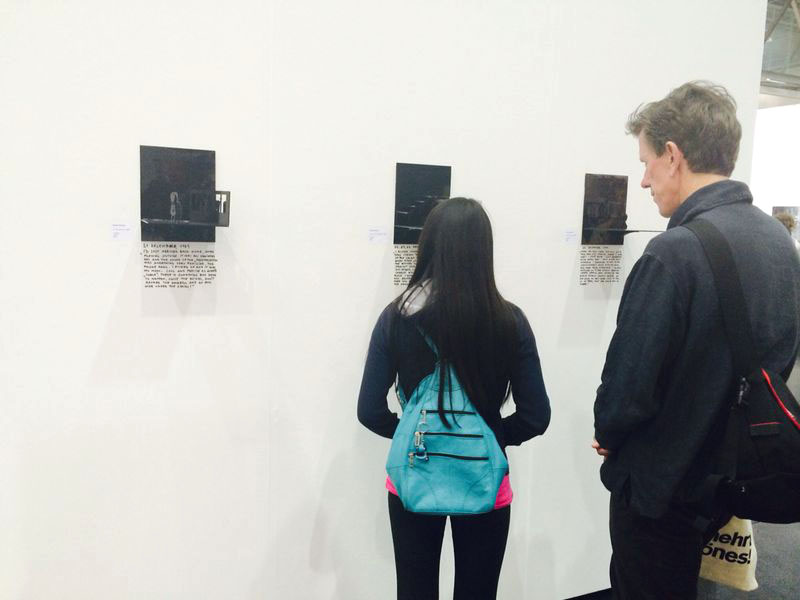 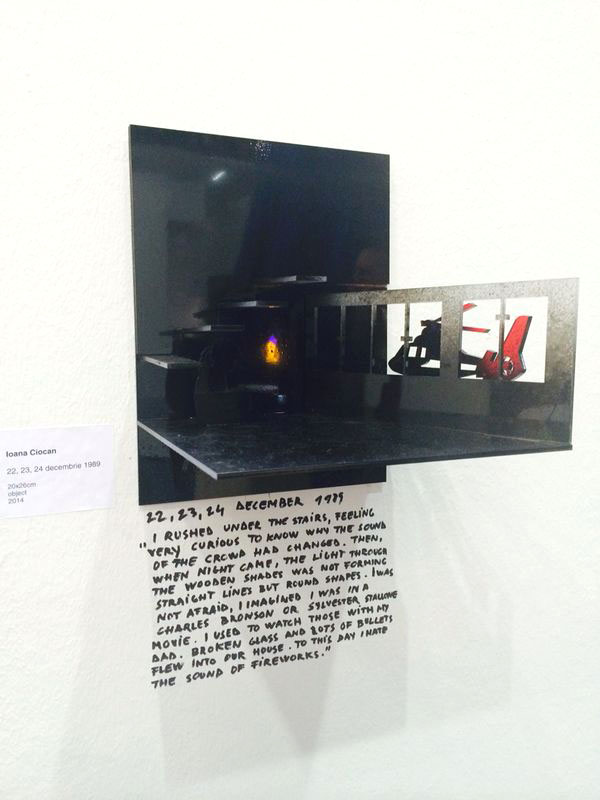 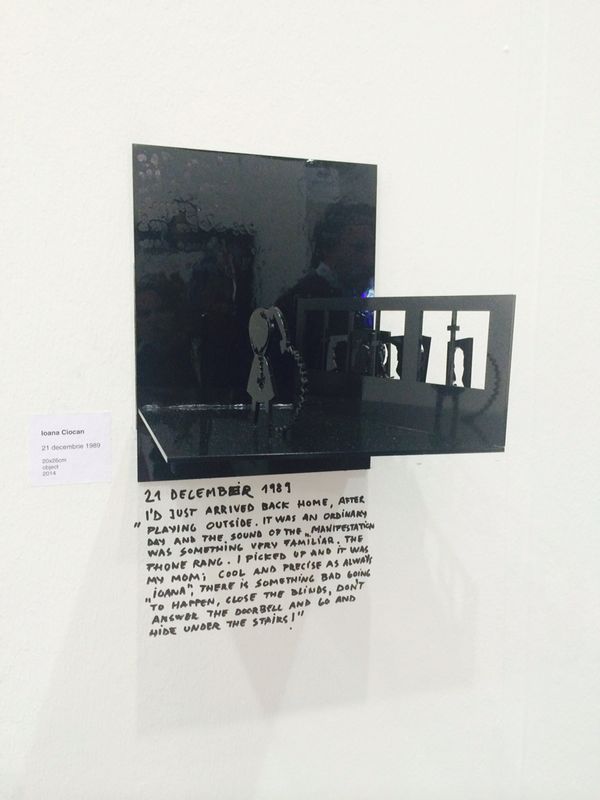 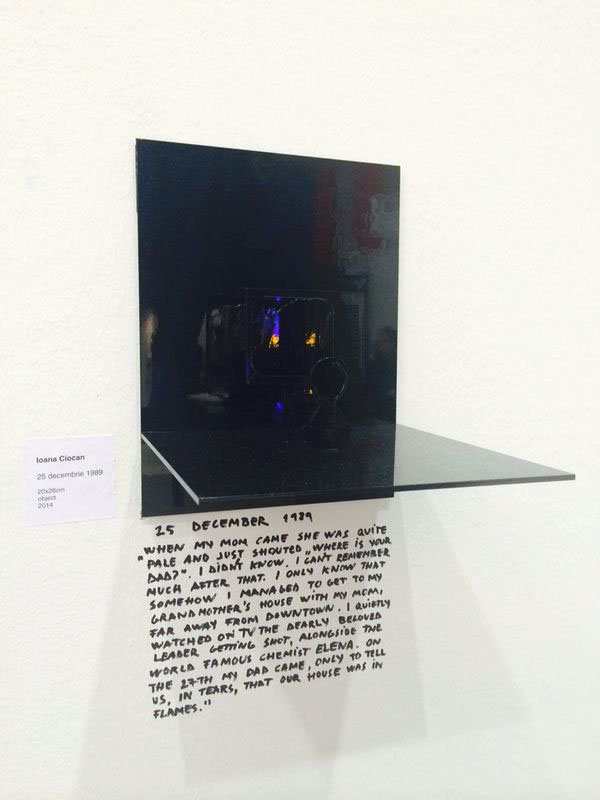