Numbering 300000 soldiers in 1989, the Romanian army was being used by the communist state for free agricultural labor, gathering maize, beetroots and potatoes. Students and teachers were also used for this type of work, but on separate fields. The army’s standards were changing and it was slowly becoming a tool of the community; it served the Party and collaborated with workers, peasants and intellectuals for the development of the country. After the Romanian Revolution, heavy restructuring as well as the fact that many people have been let go imply that, in 2014, the Romanian army boasts a number of only 80000 soldiers, 2000 of whom were stationed in Afghanistan.

The contemporary political scene strongly depends on petroleum geopolitics, a subject frequently found on the agenda of several governments; it is something that takes many shapes while being dominated by its military component. In the 12 years (2002-2014) since Romanian troops have been stationed in Afghanistan, 23 Romanian soldiers lost their lives there. The ”Golden Black” exhibition is dedicated to them. 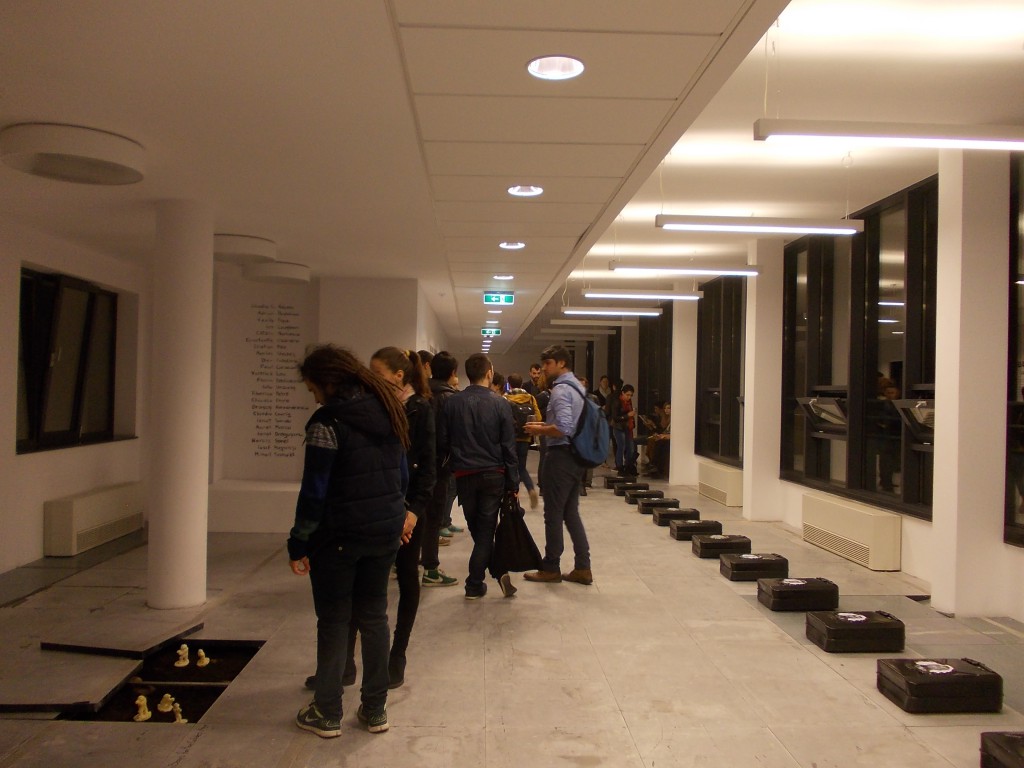 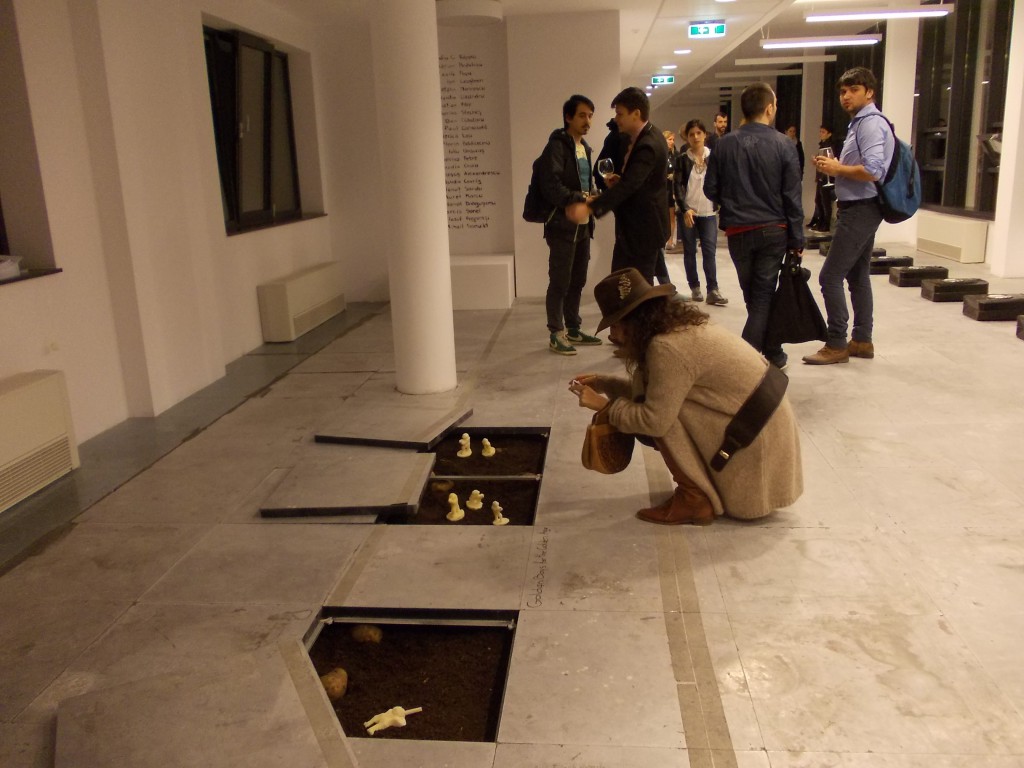 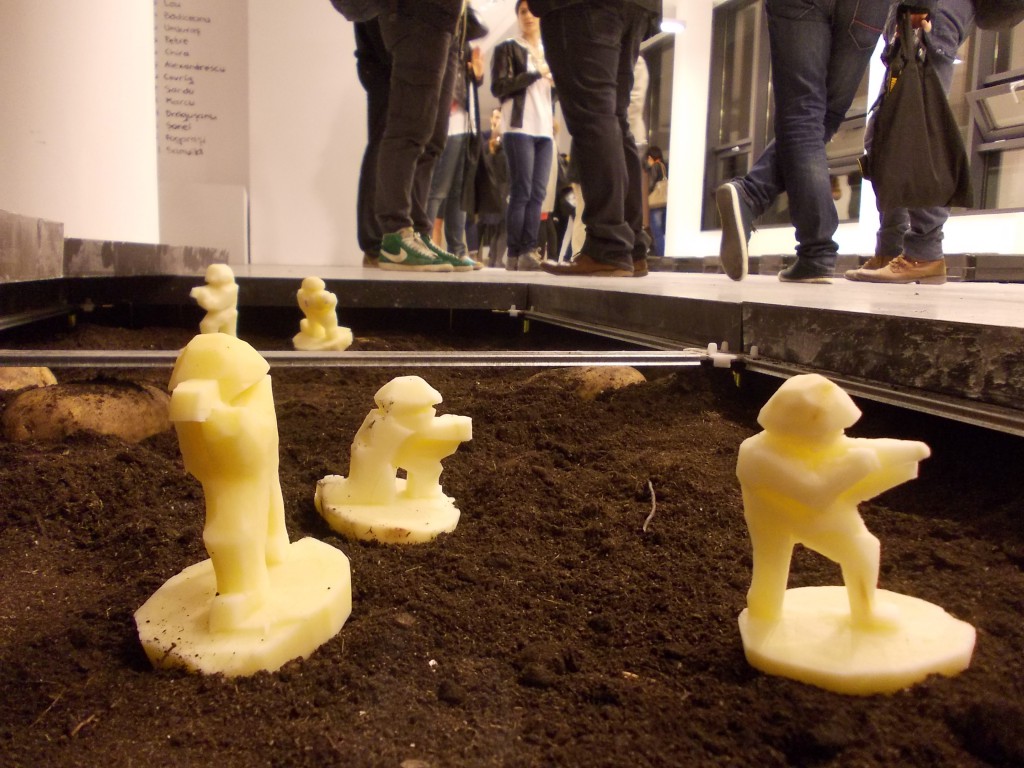 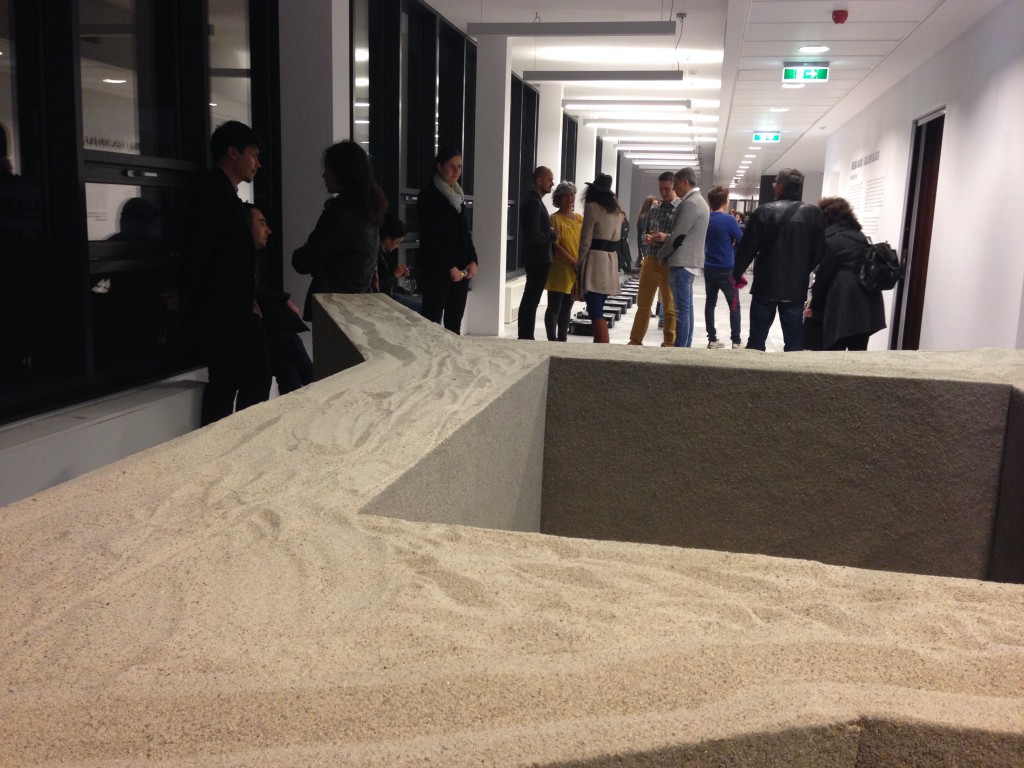 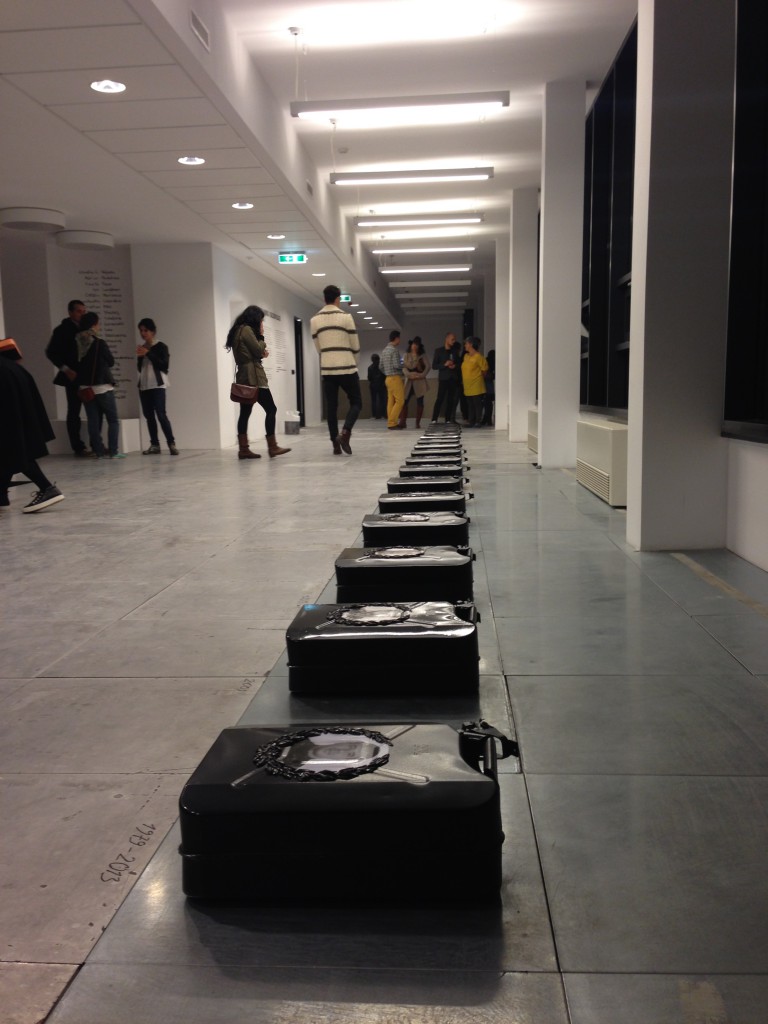 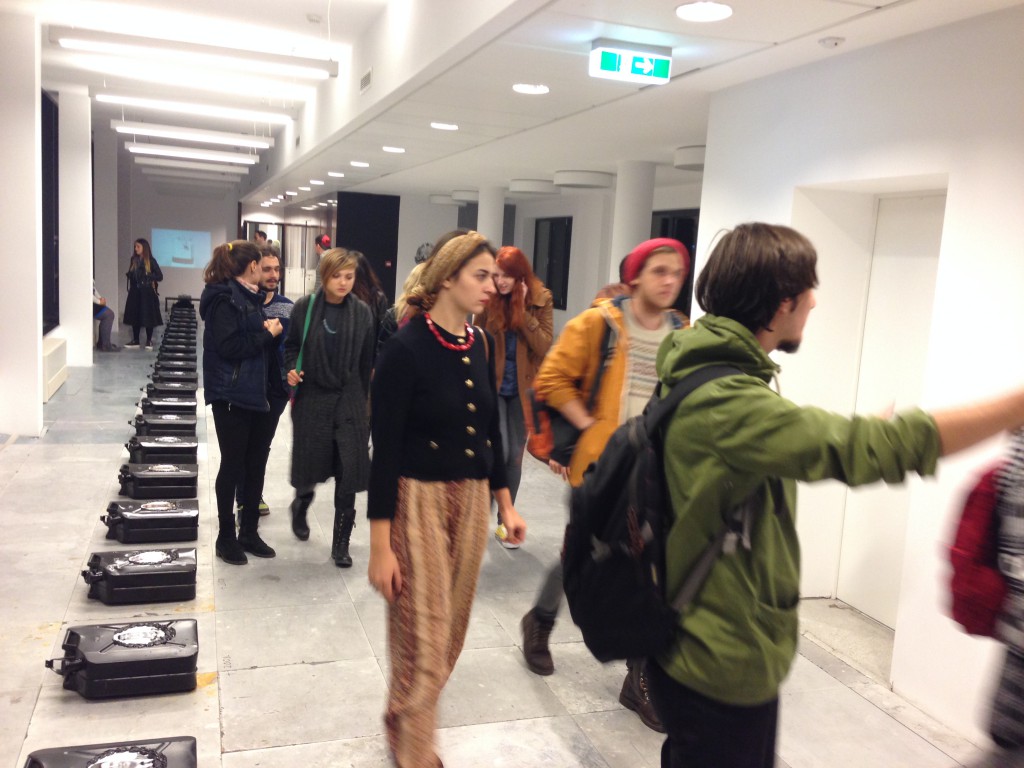 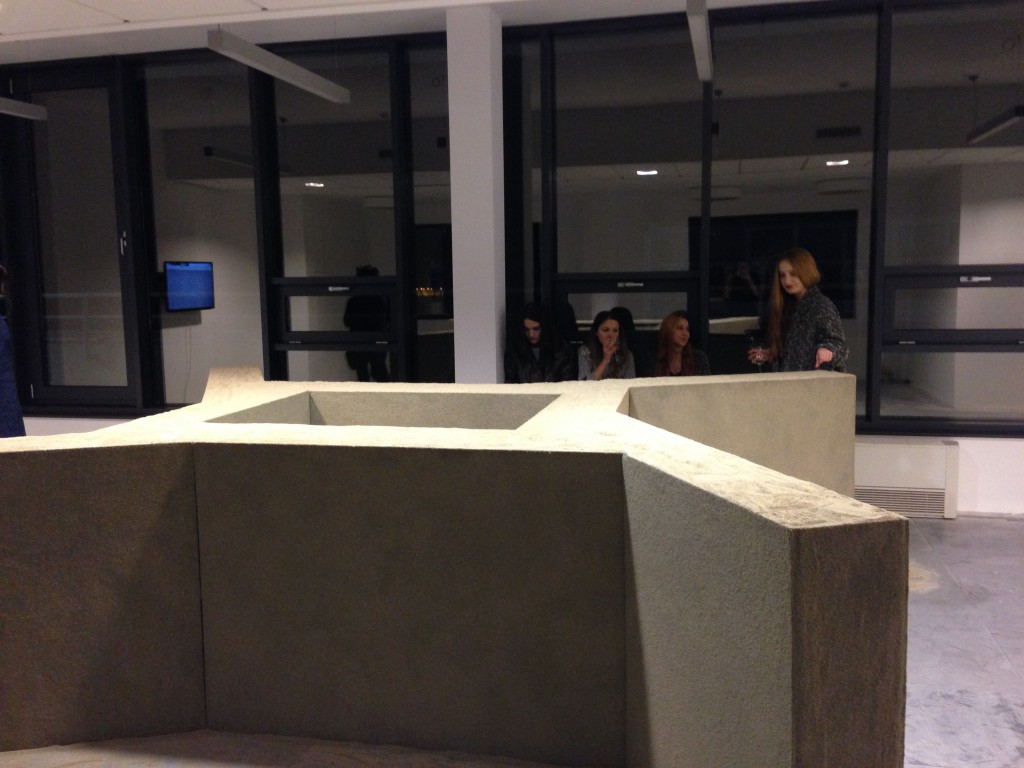 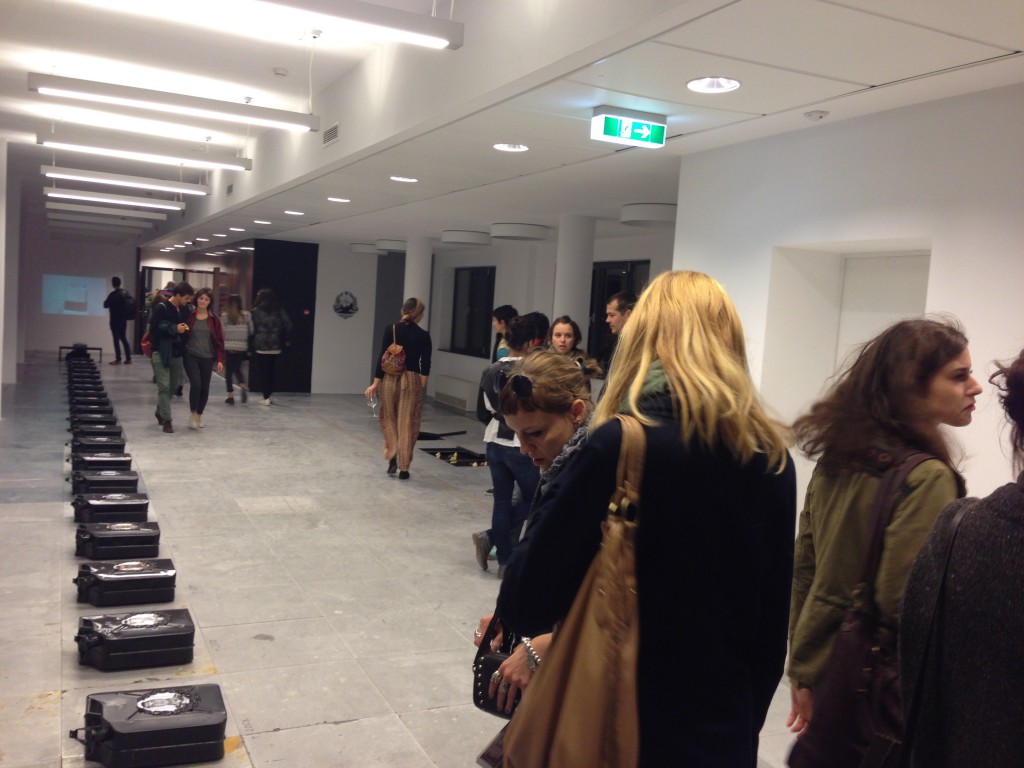 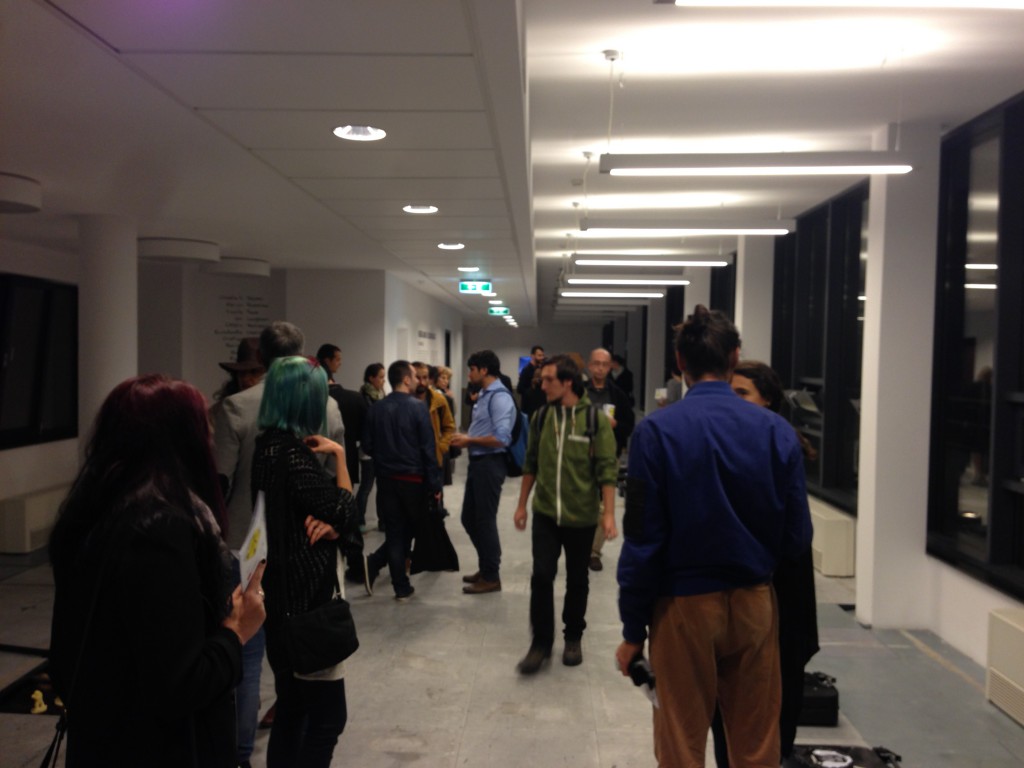 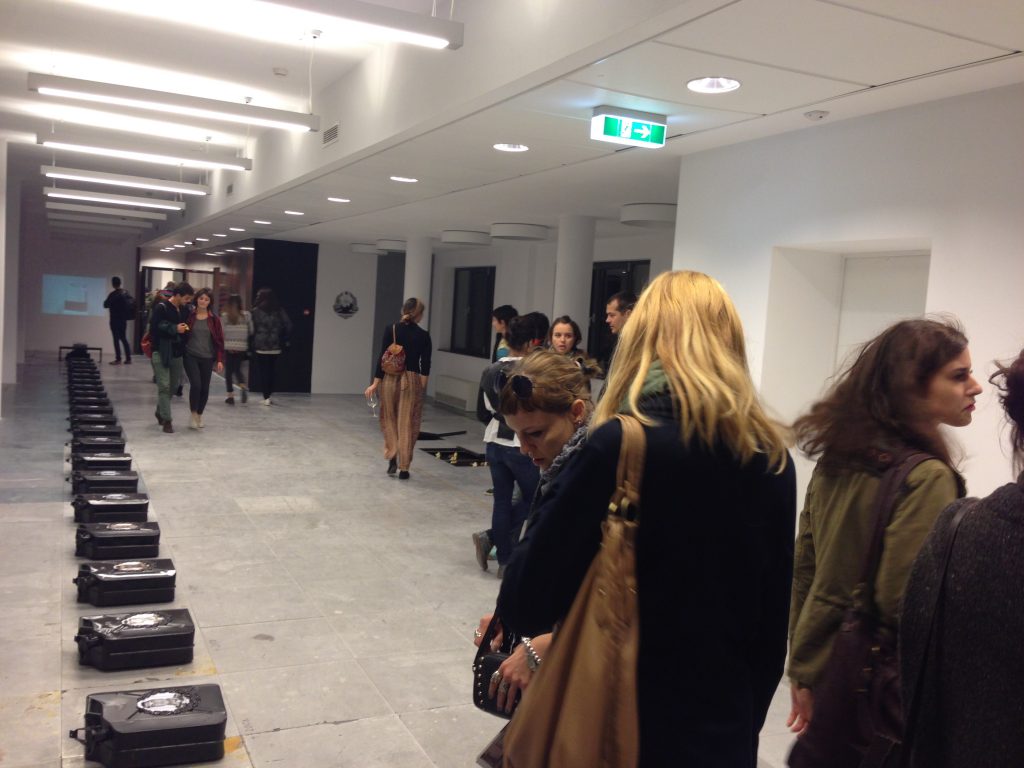 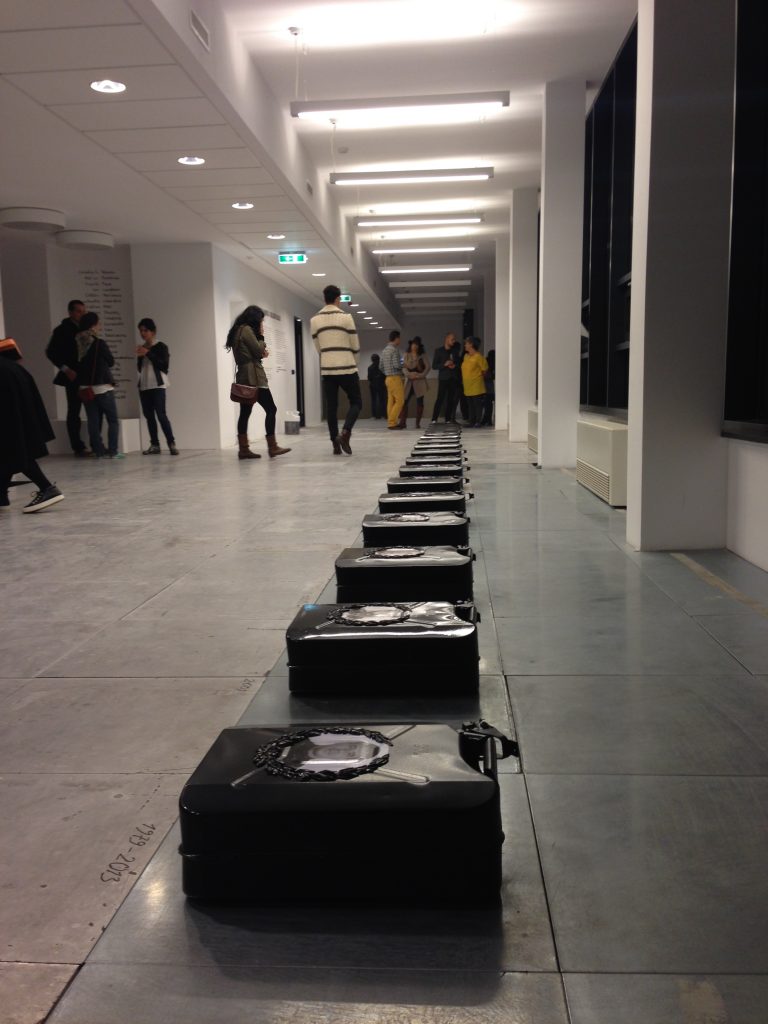 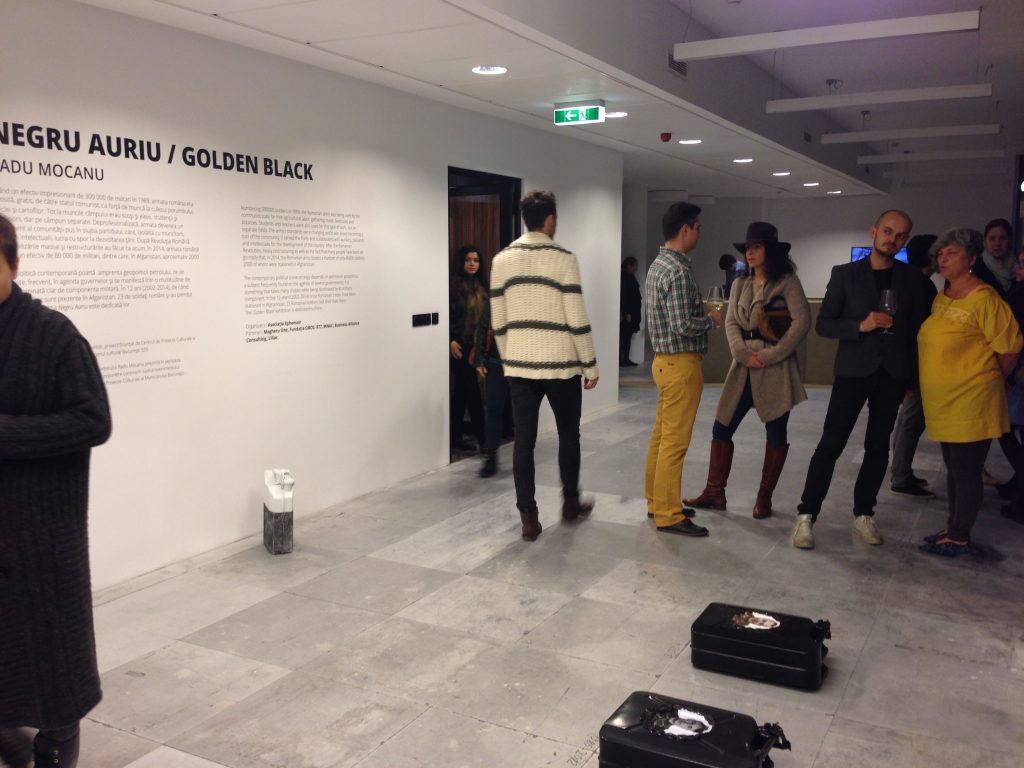 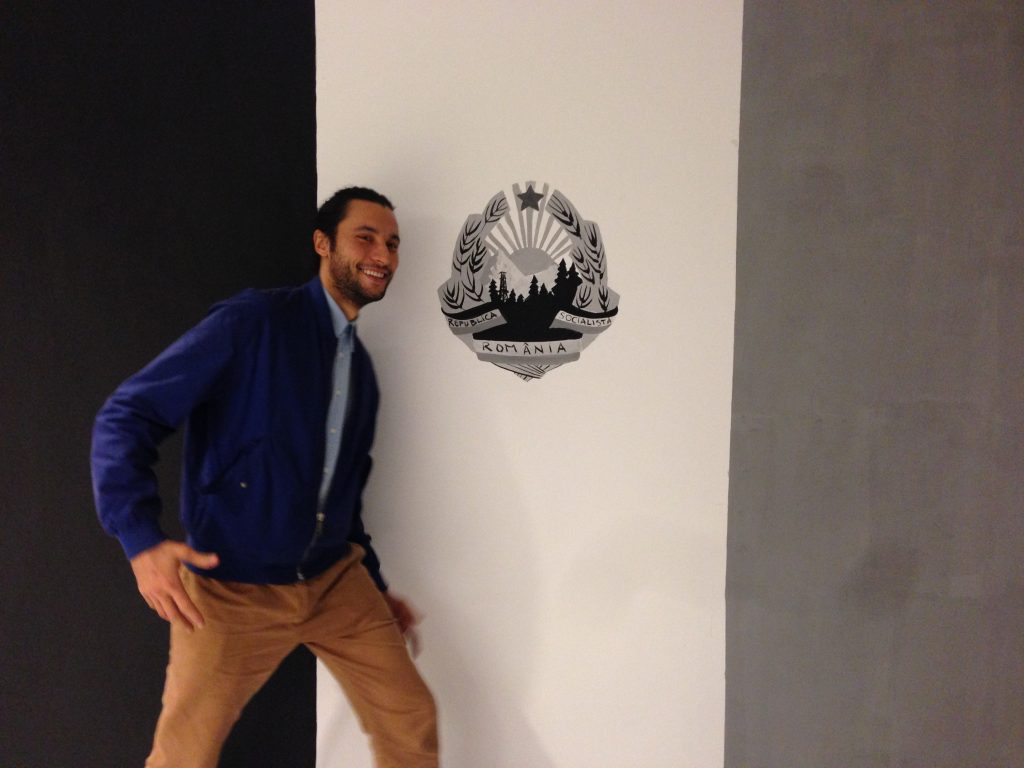 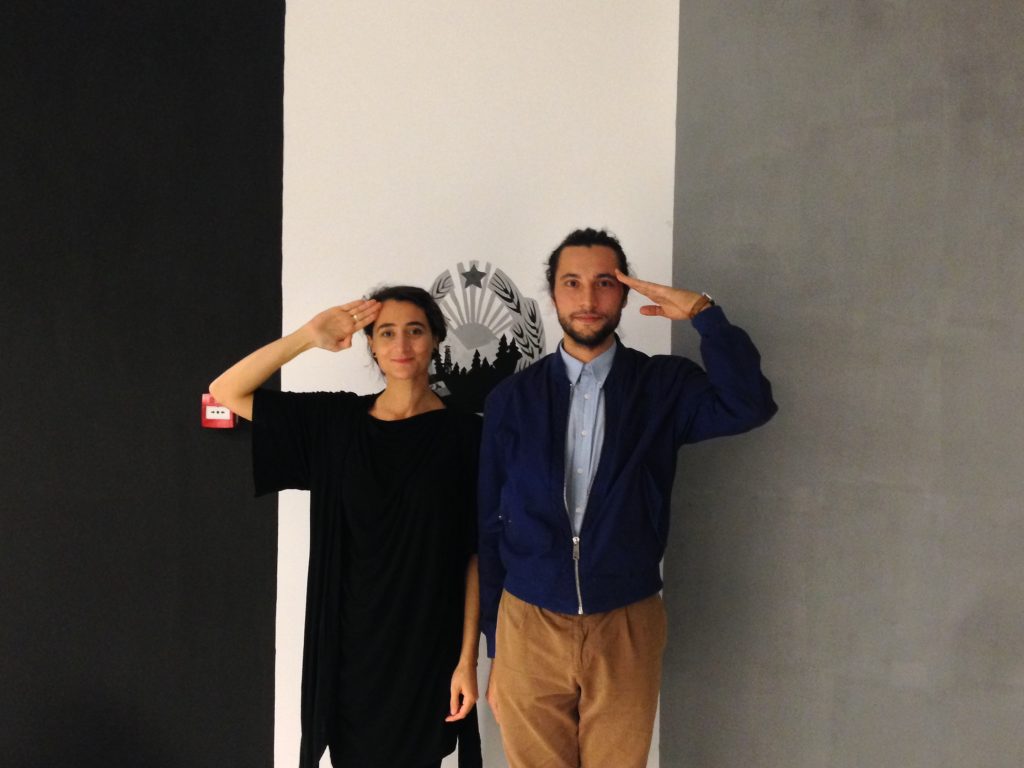