Call for projects (closed): https://www.facebook.com/SPAM.Parcul.Carol In the hope that Public Art in Bucharest will stop being megalomaniacal, eulogistic or commemorative SPAM Contemporary art project launches its first call for artists. Open from October 1st until November 1st 2012, this call is addressed to visual artists, but happily welcomes interdisciplinary projects. Five contemporary artists will exhibit their projects over a period of one year in Carol Park, Bucharest, Romania. There are two existing statue plinths which are identical in Carol Park, one built in 1906 – which will host SPAM – and its copy located only a few hundred meters away, built in 2009. The copy was built as a new home for the 1906 bronze statue of Dr. Constantin Istrati –a Romanian academic- by Oscar Späthe. In an era dominated by the copy / paste phenomenon, SPAM invites you to explore the dualism of the above mentioned cloned plinths, and to explore the imagination, or lack of it, in Romanian society. SPAM does not wish to be an underground or nonconformist space nor a Salon des Refusés, but a place where Art in Public Spaces enters into a contemporary normality. SPAM will bear (as much as our budget will allow) the production of the five projects. One of the five selected participants will receive a prize sum of €1,000 for the project. Together with Magda Carneci (art critic), Eugen Rădescu (theorist, co-founder of Pavilion), Dr. Marilena Preda-Sânc (professor at UNArte) and Diana Toboșaru (COO BBDO), SPAM will make the selection of the projects, which will be located on or around the former plinth of the statue of Dr. C. Istrati in Carol Park (near the Roman Arenas). The works will be exhibited in Carol Park from April 2013 until March 2014 and will be included in a catalog. We welcome your proposals until November 1st 2012, 1pm, at the email address spam@ioanaciocan.com SPAM is proudly supported by Graffiti Art Work, part of the BBDO Group Romania and the Administration of Monuments and Heritage. Partners media: Radio Guerrilla, BeWhere!, modernism.ro, Revista Arta, Adevărul Partners: Colina Motors, Hungry

Update: The winner of the 1000 euro prize is Ileana Oancea – ‘The countess’ 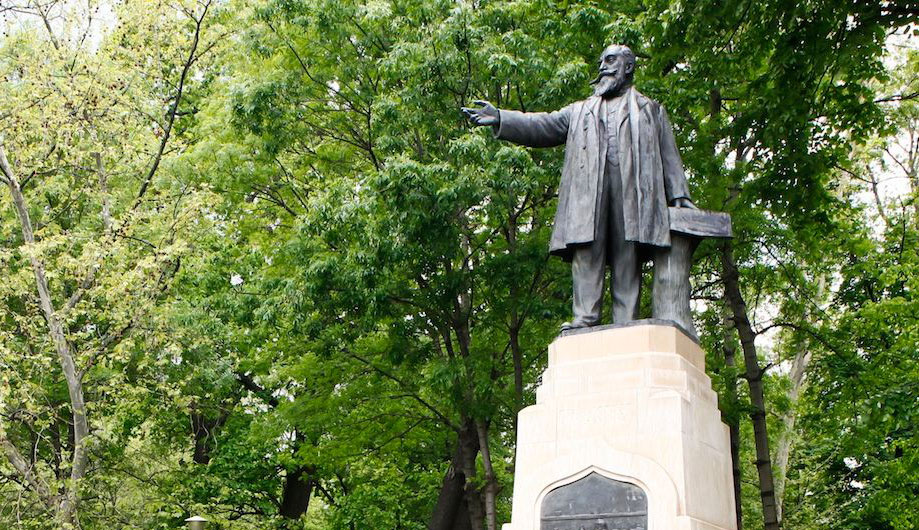 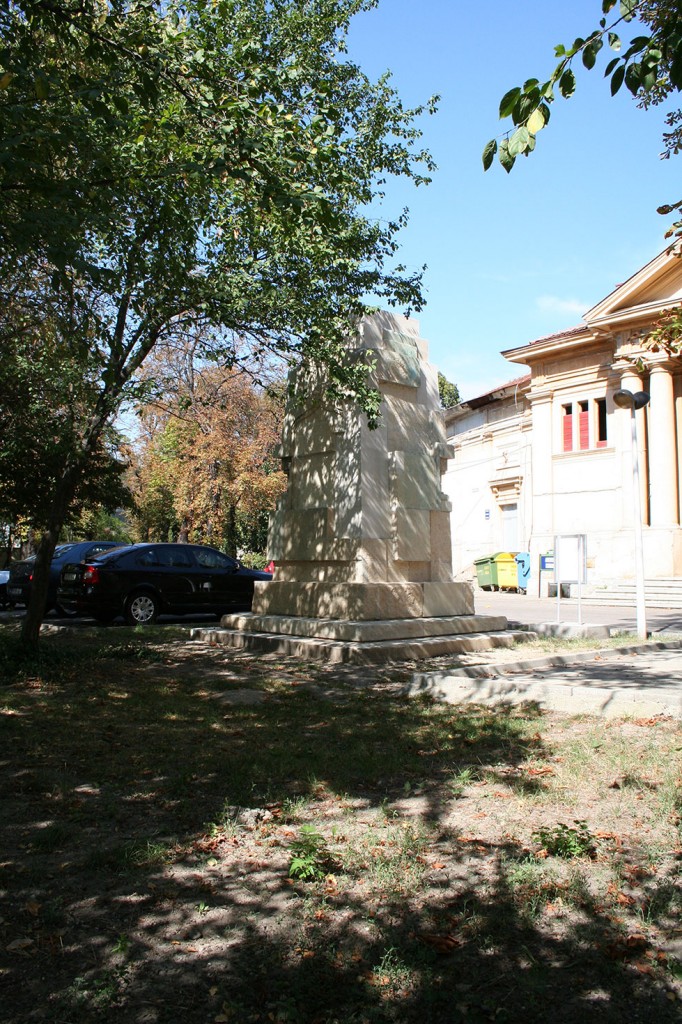 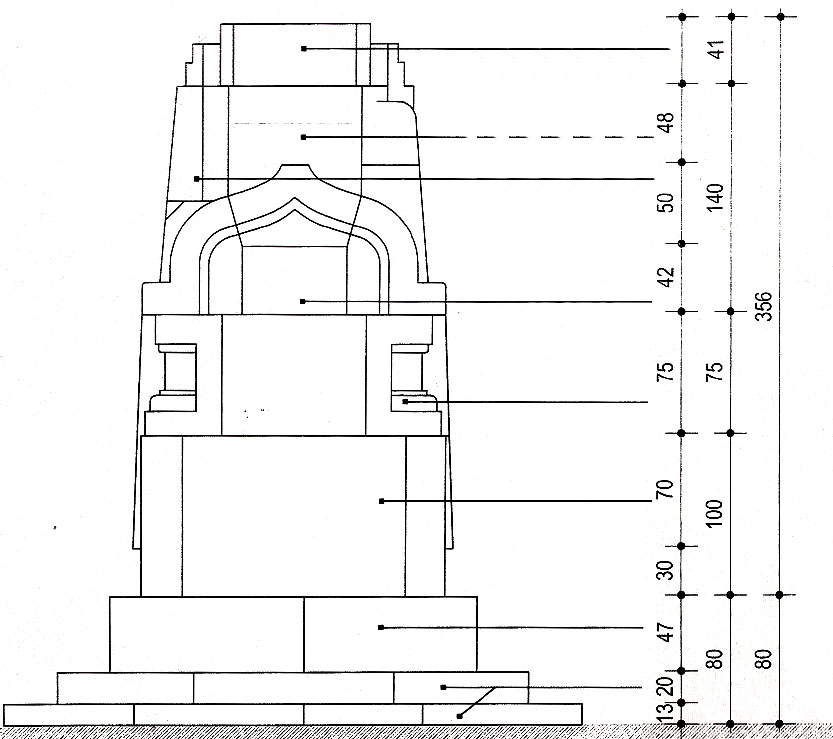