”The relationship between totalitarianism and political pressure fostered works which tended to produce art that served and expressly supported the greater glory of the Communist/Ceausescu régime.

Ioana Ciocan is presently trying to bring about the creation of a communist art museum in Bucharest where she hopes to move the Boris Caragea’s Lenin and Petru Groza statues, which she has already saved from abandonment in Mogosoaia, through a partnership with the City Hall of Bucharest.” January 2011 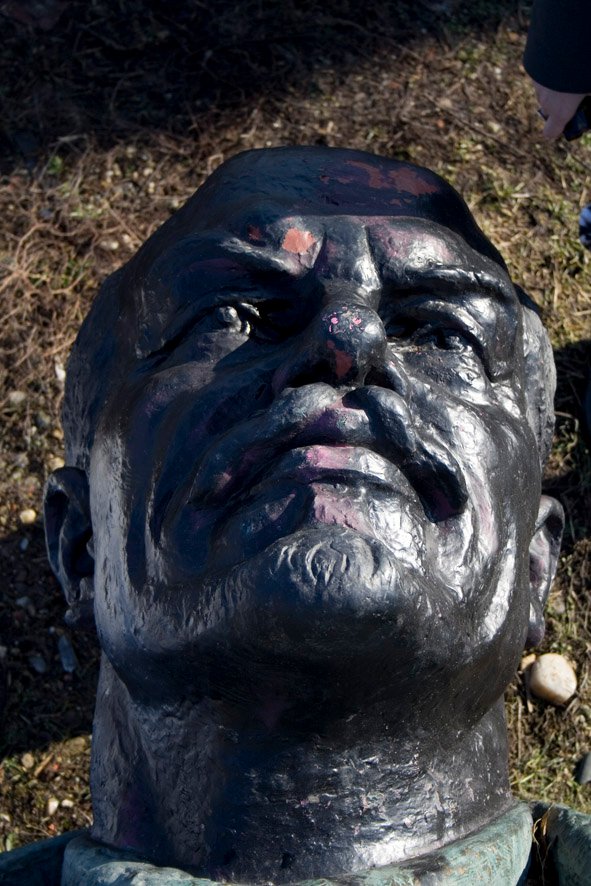 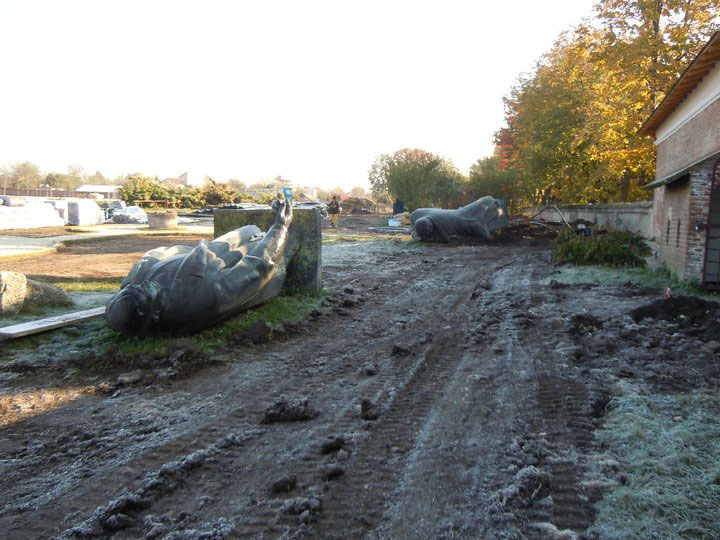 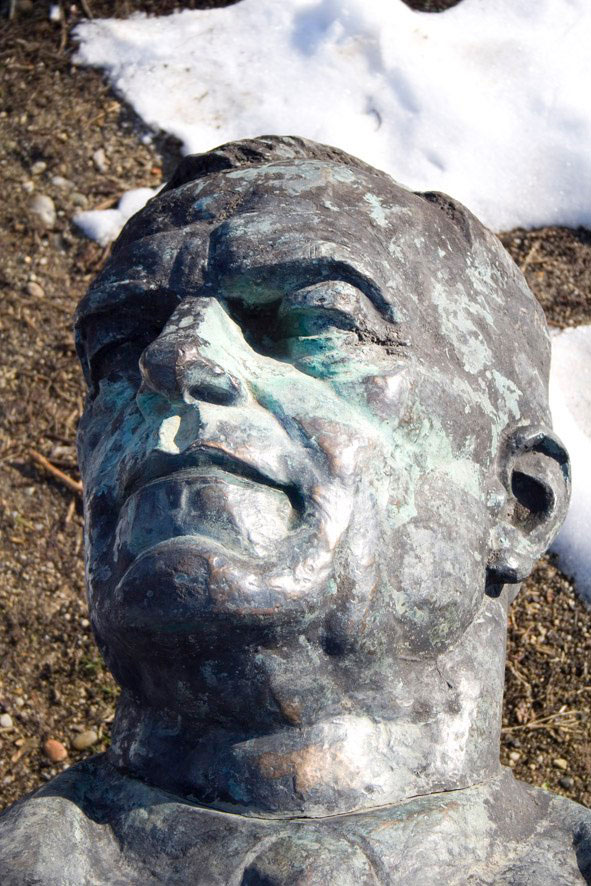 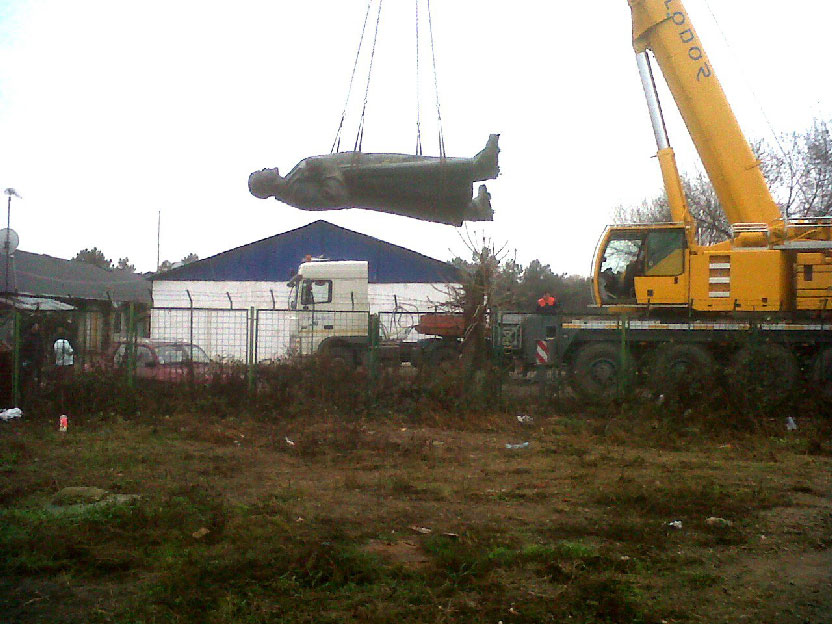