”I was over there. Up there on the mountain, having slaughtered the pig, I went out of the house in order to avoid dirtying it up. I’ve made the sausages and everything and I said to myself ‘Let’s go inside to check my day work.’ My husband had gone with the sheep at the river, to the water, to give them water as they have had eaten up all the hay and he had to take them to the water … it was 11 am … as far as half a kilometer away. And I, I turn on the radio. Precisely the Revolution! And I started to yell ‘Țică! Hurry up, hurry up! Țică! Ceaușescu has fallen!” Voichița Stoian

Shepherdess Voichița Stoian was discovered in 1954, just 19 of age, by folklorists in Dîmbovicioara commune, Argeș county. From 1954 to 1990, she recorded with the National Radio and Television, where she sang and composed about her dearest valleys, sheep, longing feeling or shepherds’ flutes. The televised Revolution has a great impact on the shepherdess and the terrorists, the killed students and the fallen Ceaușescu immediately make way into her lyrics.

Andreea Dobrin recreates the 1989 Romanian Revolution days that her grandparents Voichița and Țică Stoian have gone through. Andreea starts with the transferring and translation in animation of Ceaușescu’s infamous last speech, an homage to Harun Farocki. Ceaușescu’s falling, an extraordinary event, is emerging and shaking up the normality of the Stoians’ life. 25 years later, Andreea Dobrin’s visual analysis is more of a graphic-affective one, rather than documentary.

In partnership with Magheru One and R77, NAG Pop Up Gallery debuts „25 Years After”, a project curated by Ioana Ciocan, with Andreea Dobrin’s exhibition „Ţică! Ceauşescu has fallen!”, open to the public from August 23 to September 21, 2014.  Andreea Dobrin’s approach does not necessarily relate to the 1989 Romanian Revolution, but to the end of an era and mostly to those caught in the context of the communist ending period in Romania.  Andreea’s visual analysis is more of a graphic-affective one, rather than documentary. Andreea Dobrin’s (b. 1981) first solo show, a 2014 graduate of the National Arts University Bucharest, Graphics Department, will open on August 23, 19h:00, with exhibition opening hours from Thursday to Sunday, 11h:00-19h:00.

The exhibition visitors can also enjoy a Seating Area, where numerous fiction and non-fiction books related to the communist era will be made available for study. 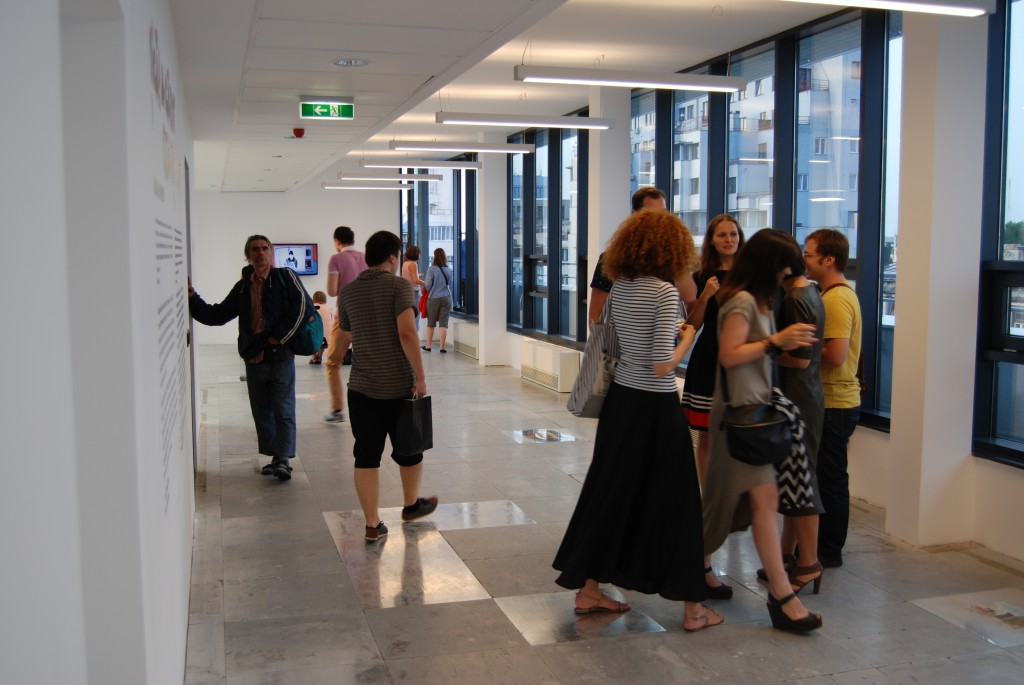 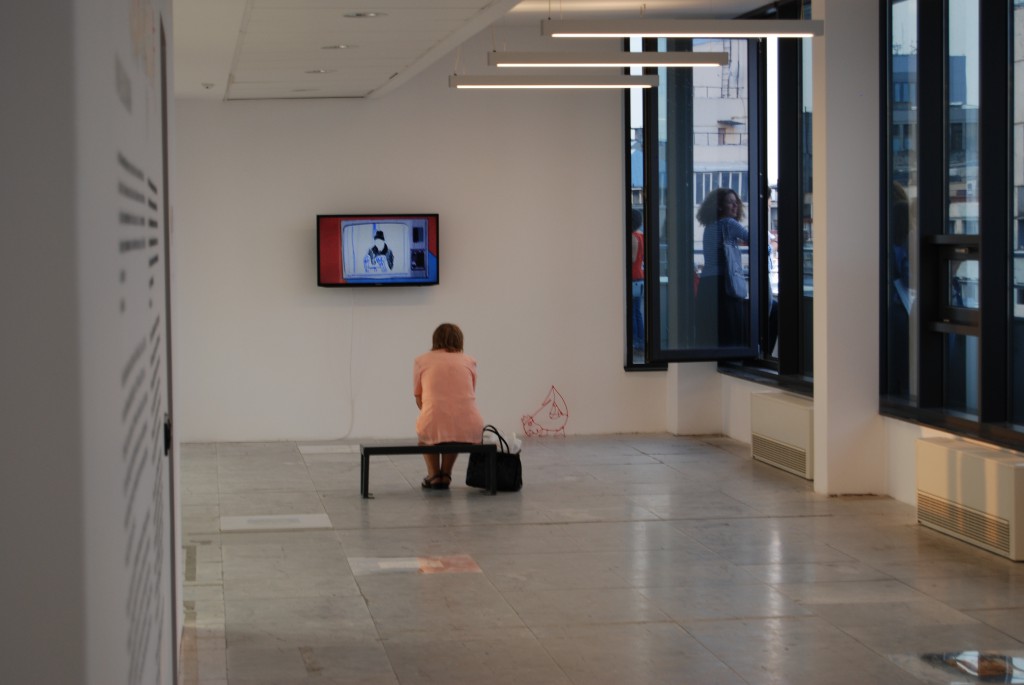 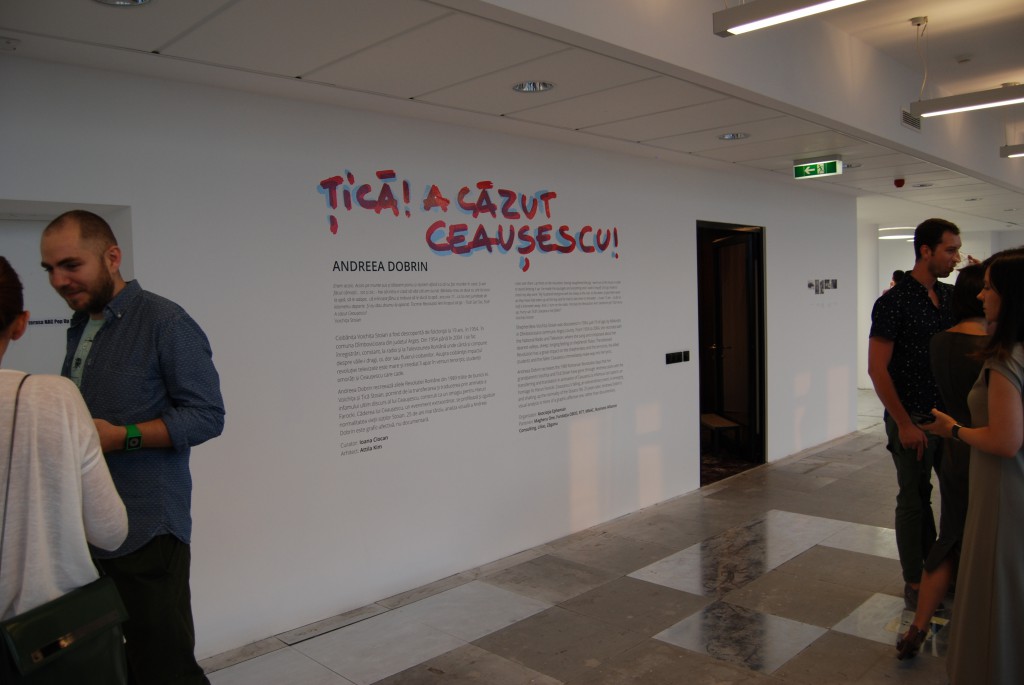 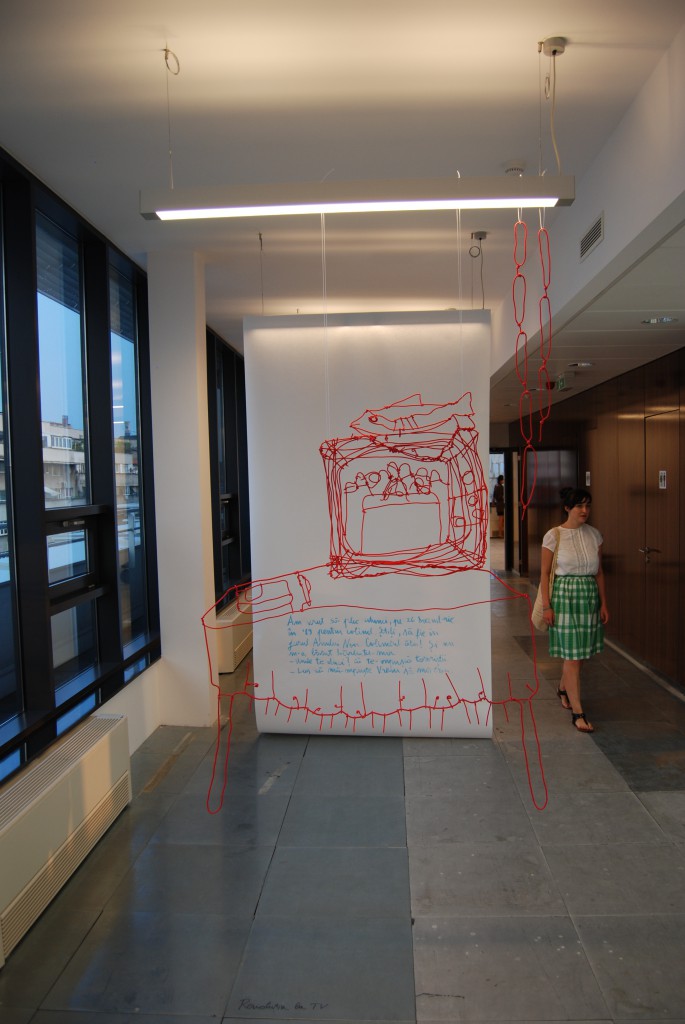 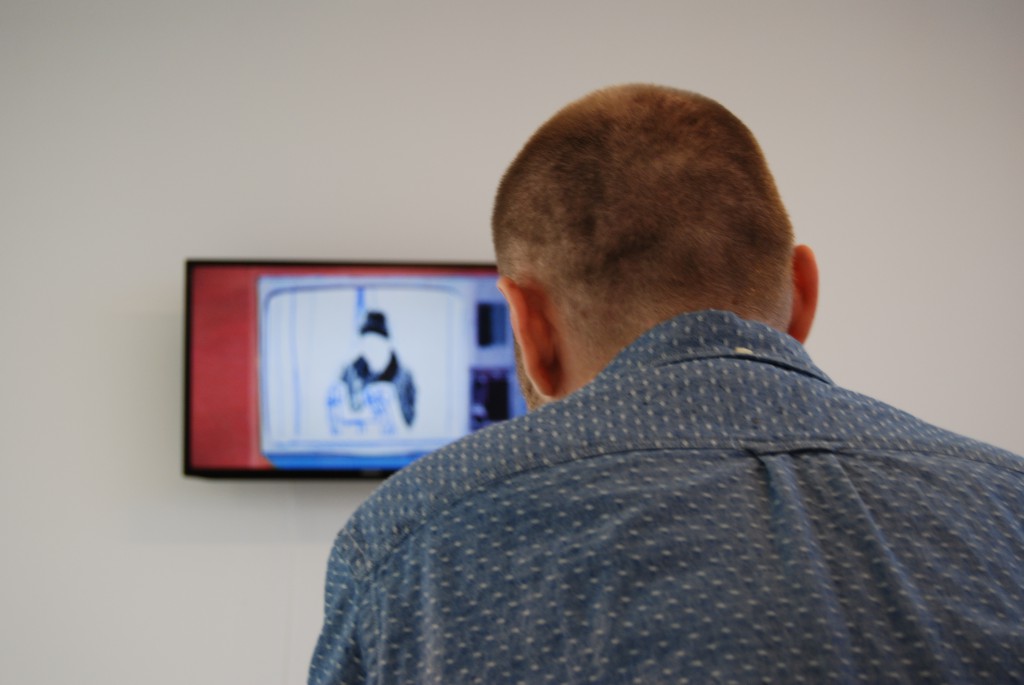 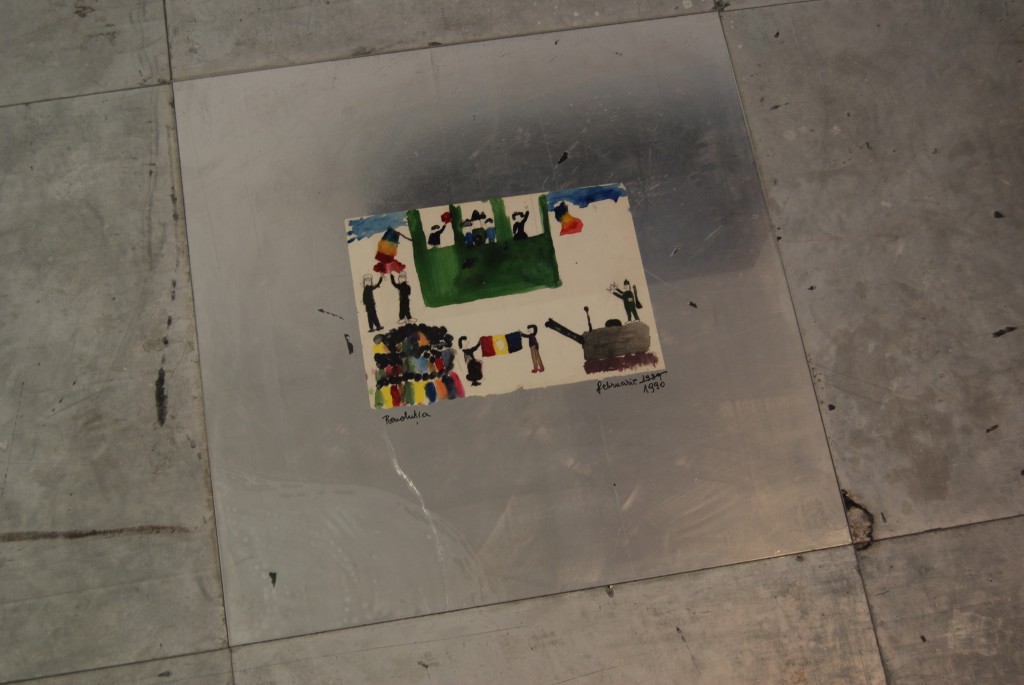 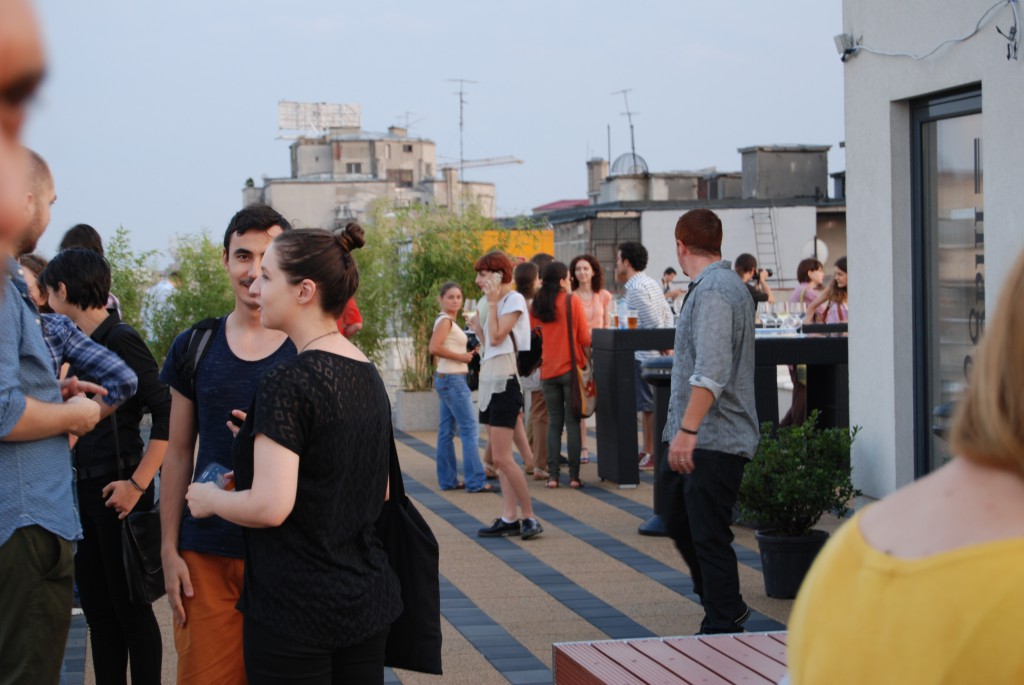 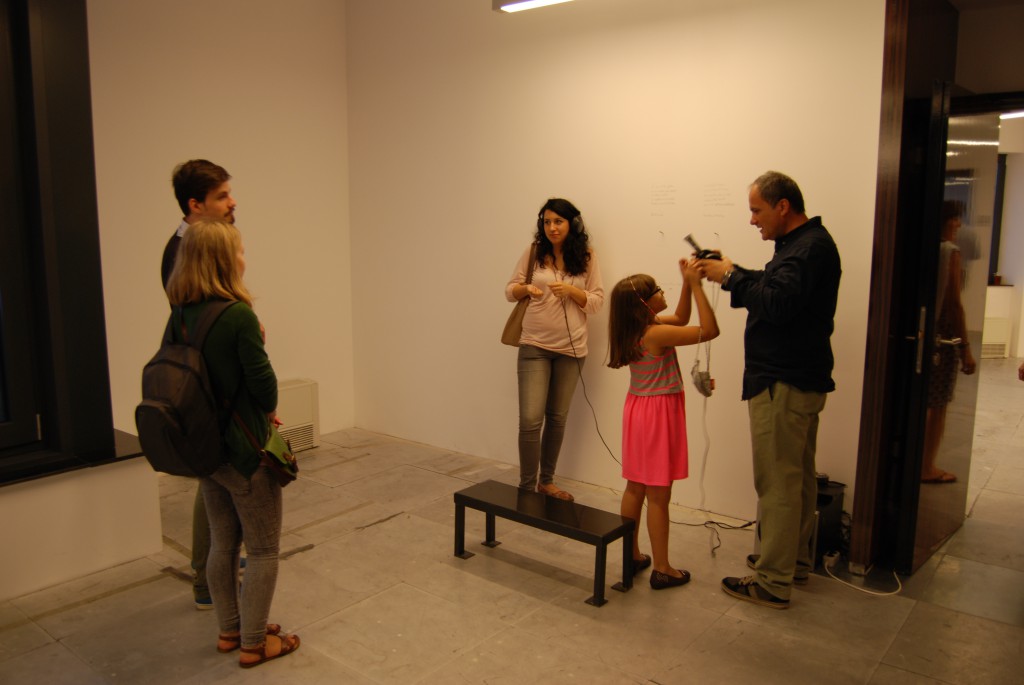 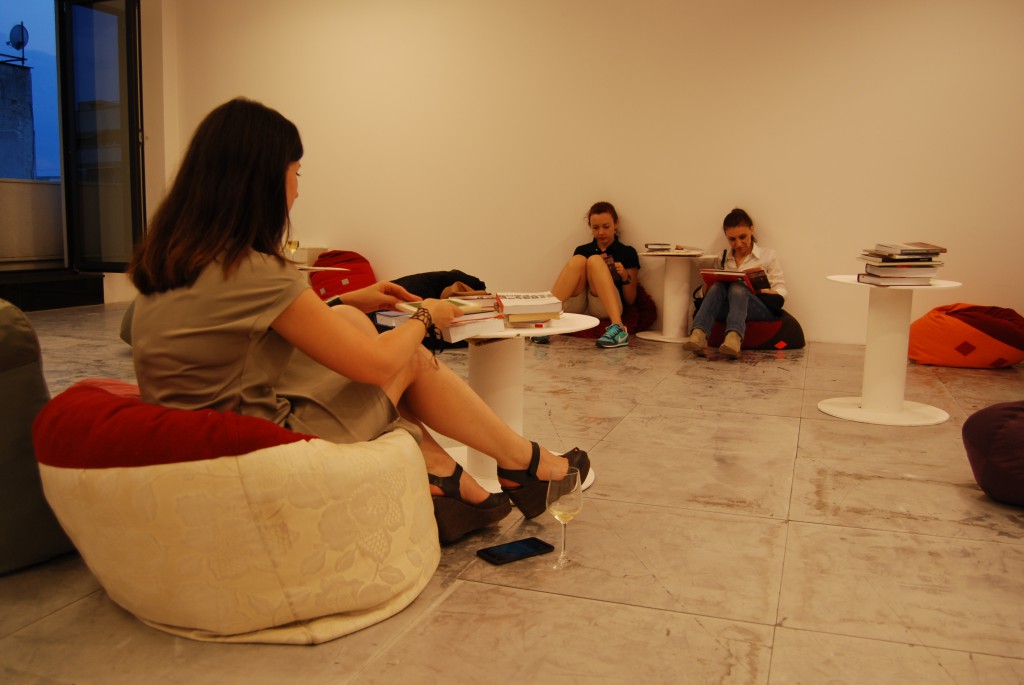 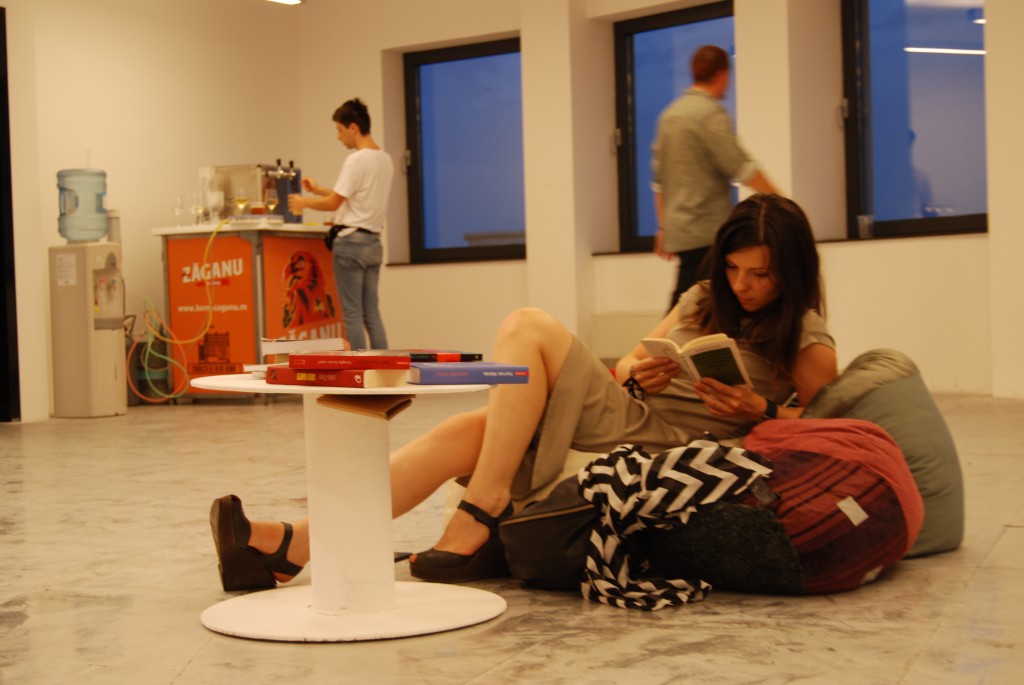 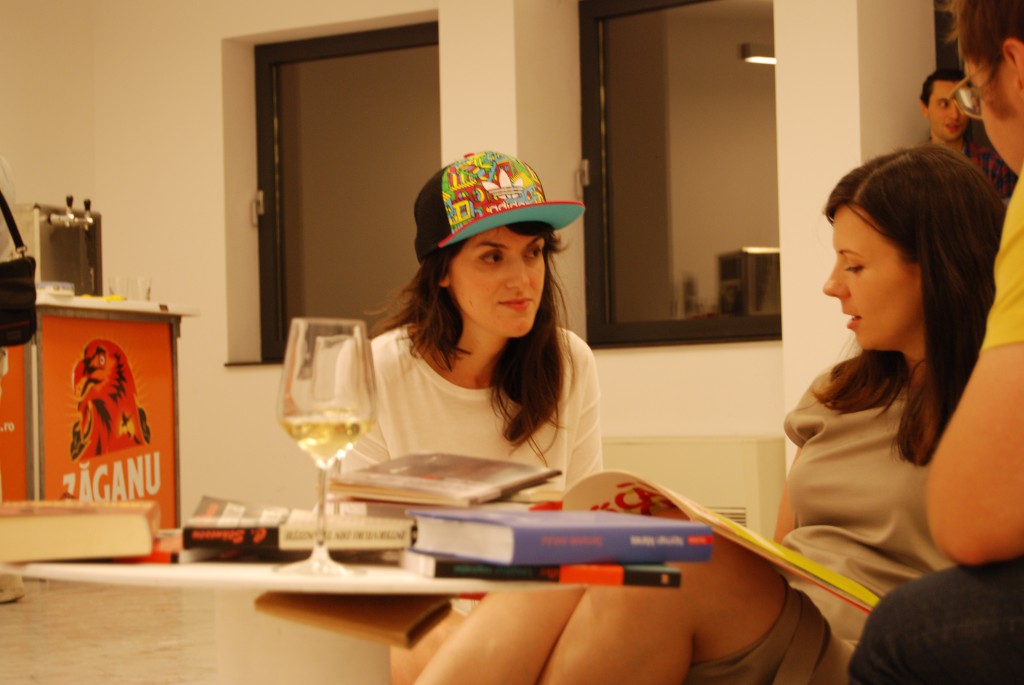 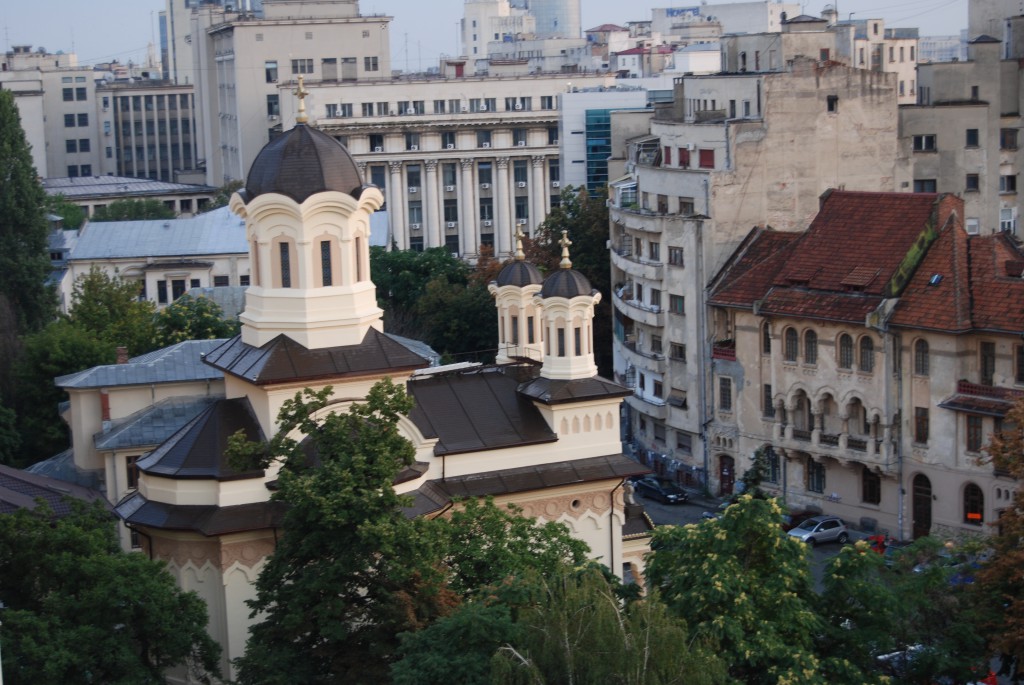 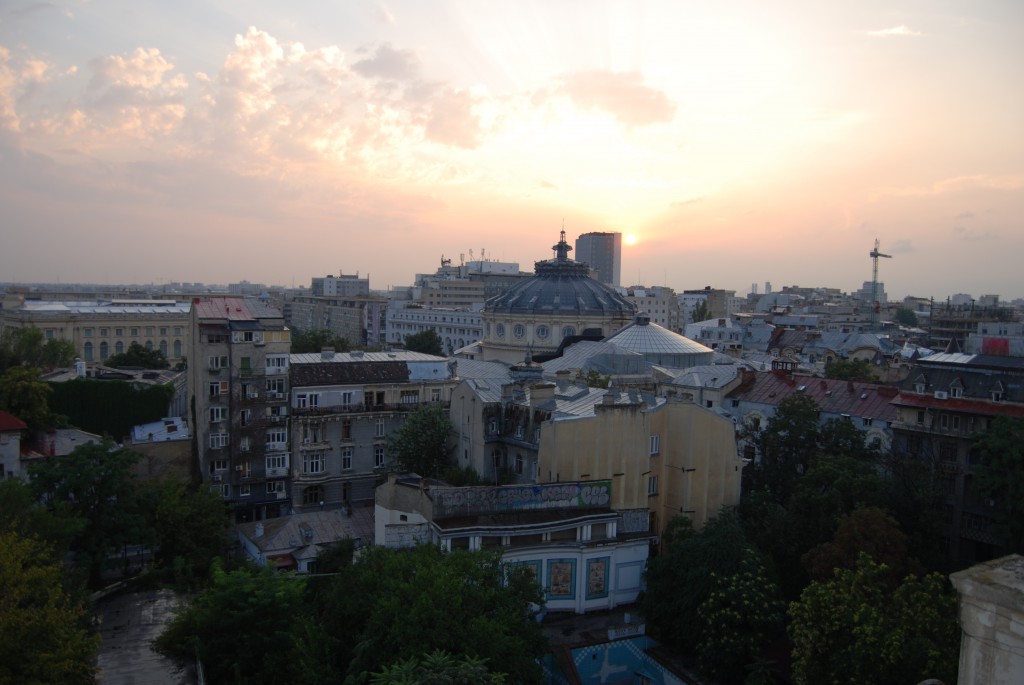 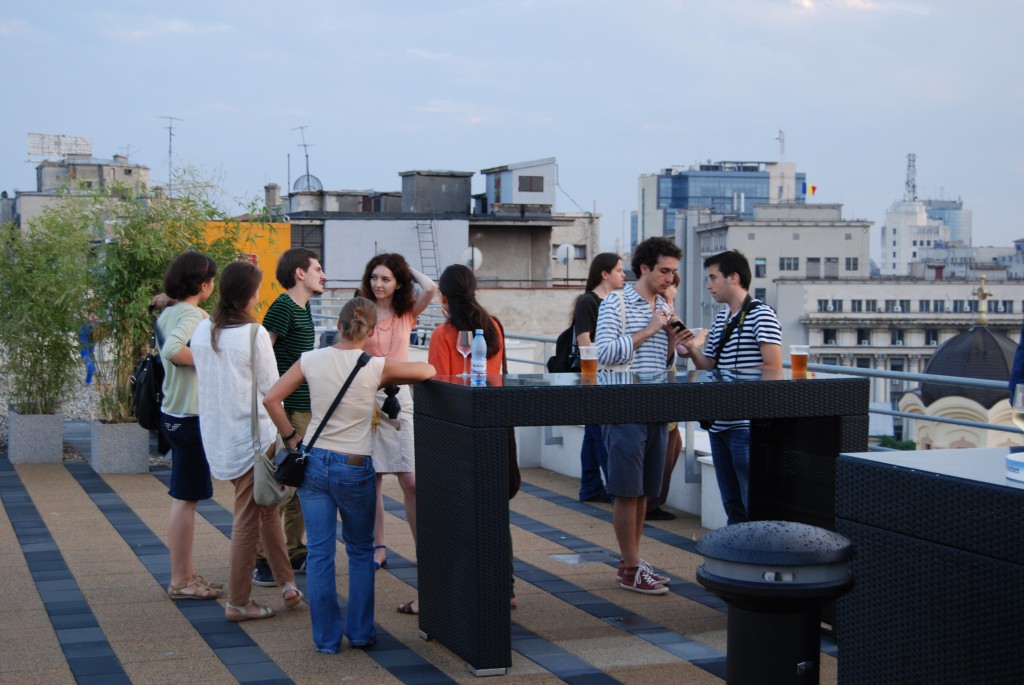 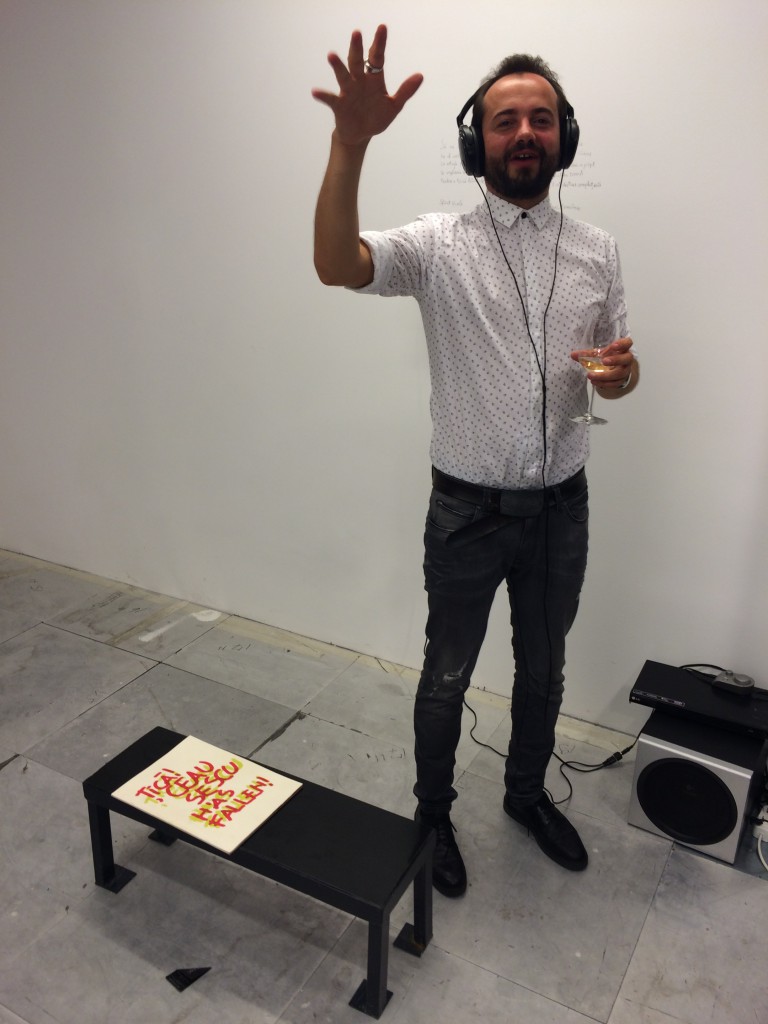 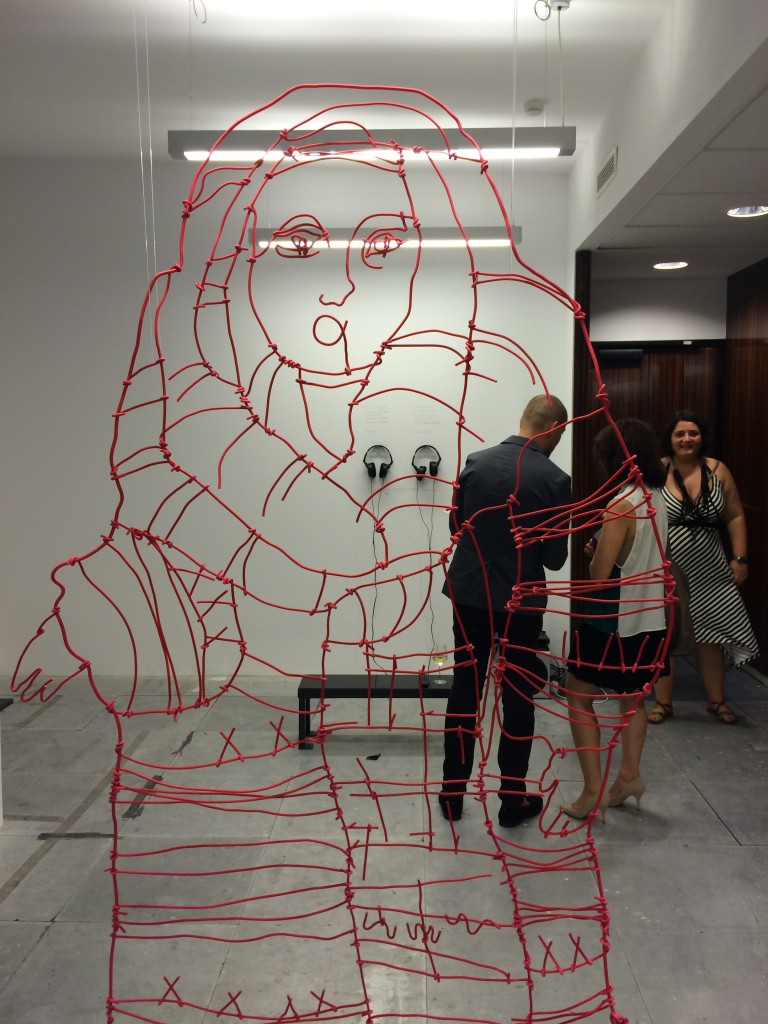 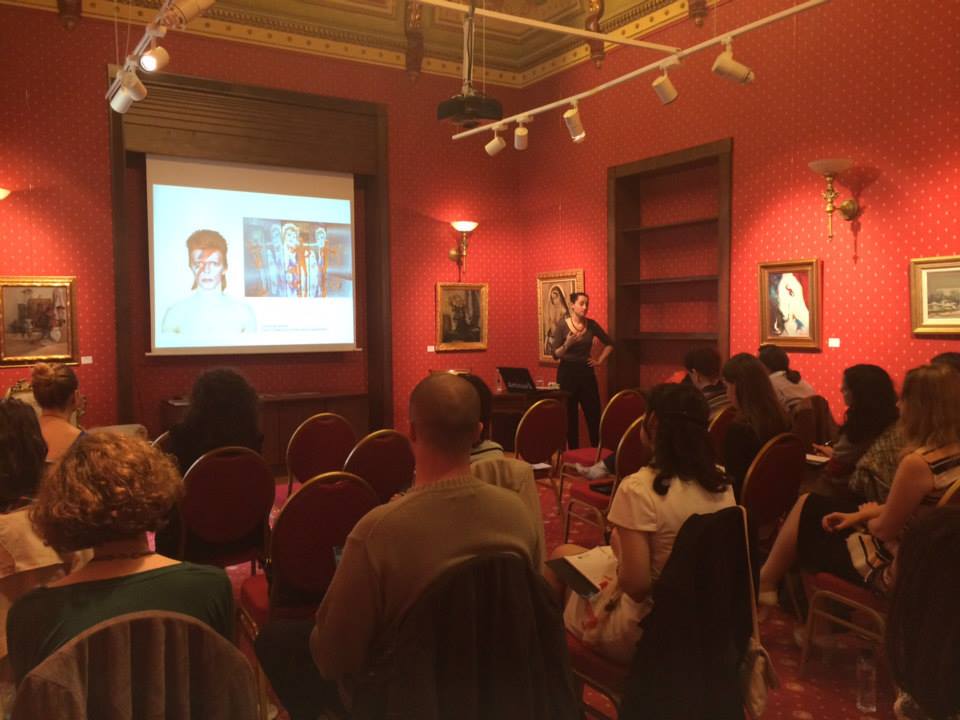