Ioana Ciocan is an independent curator based in Bucharest (RO), General Manager of Art Safari Bucharest, vice president of the Union of Fine Artists in Romania, and member of the Scientific Council of Cotroceni National Museum. In 2015-16 she was part of the Curatorium team who developed the bid for Bucharest 2021 – European Capital of Culture. Ciocan is the initiator and coordinator of the following art in public spaces programs:

Proiect 1990 was initiated in January 2010 when she had a replica (Ciocan vs. Ulyanov) of the statue of V. I. Lenin by Boris Caragea installed on the empty statue base in the Free Press Square, Bucharest. Proiect 1990 highlights her focus in Propaganda Art and also her desire to revitalize an area of Bucharest with a tumultuous history that has largely been ignored since the advent of democracy. Artists invited to exhibit through this initiative created by Ciocan have succeeded over four years to create a new identity for the former location of Caragea’s Lenin. All of the artworks exhibited have made critical artistic statements about Romanian socio-political life. 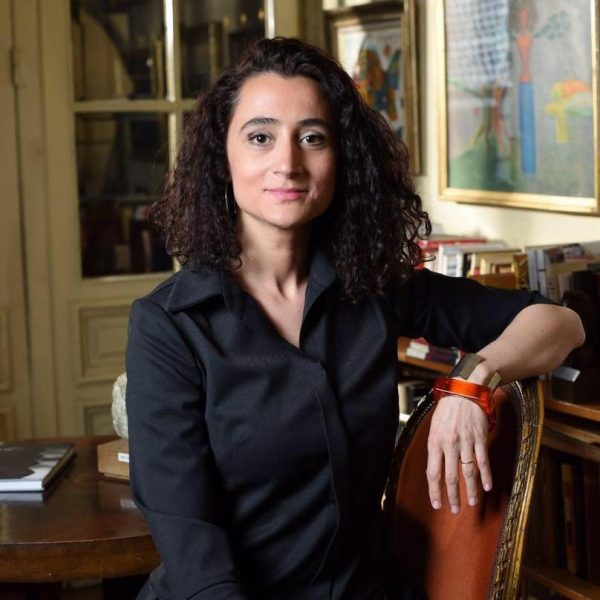