“Ionut Barbu’s work refers to the sadness and misery of the situation of so many Romanians who are still caught in a Balko-Communist time warp, with a vaguely European flair. Decades of communist subjugation and excessive current political interests have created, in Barbu’s view, a Romanian who has lost his identity, sitting literally between missing values and lost traditions. ‘Where are we?” evokes a lack of skills and community identity affecting the cultural identity of Romanians today”. Ioana Ciocan 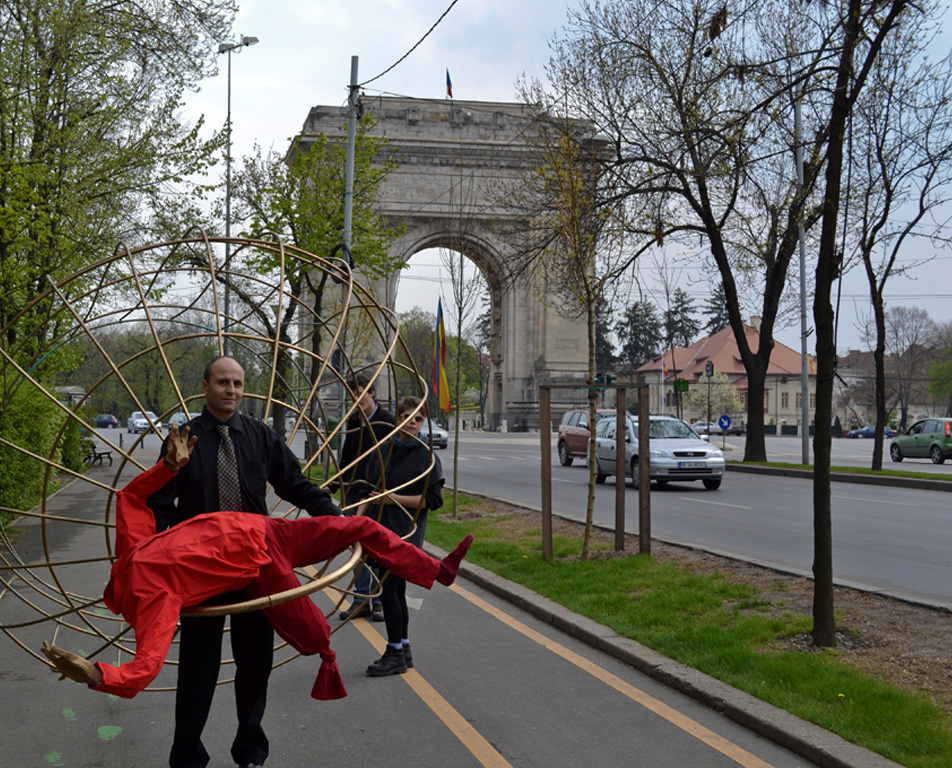 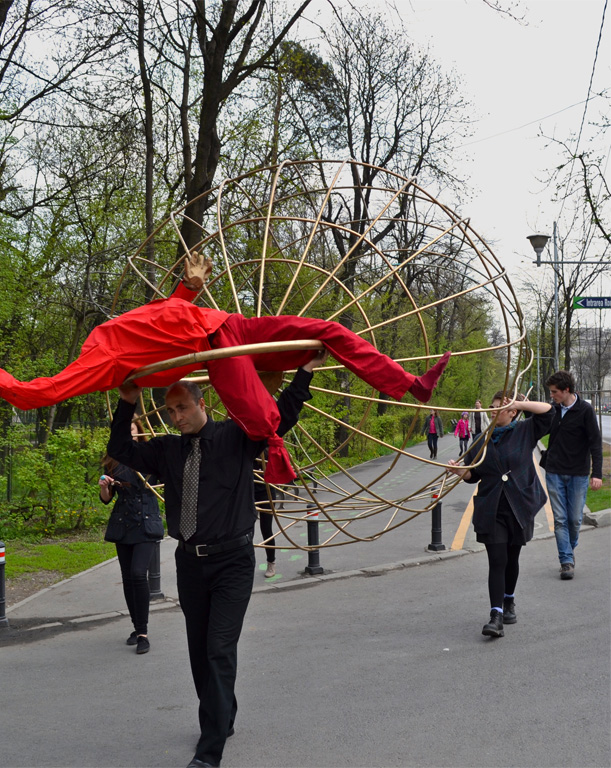 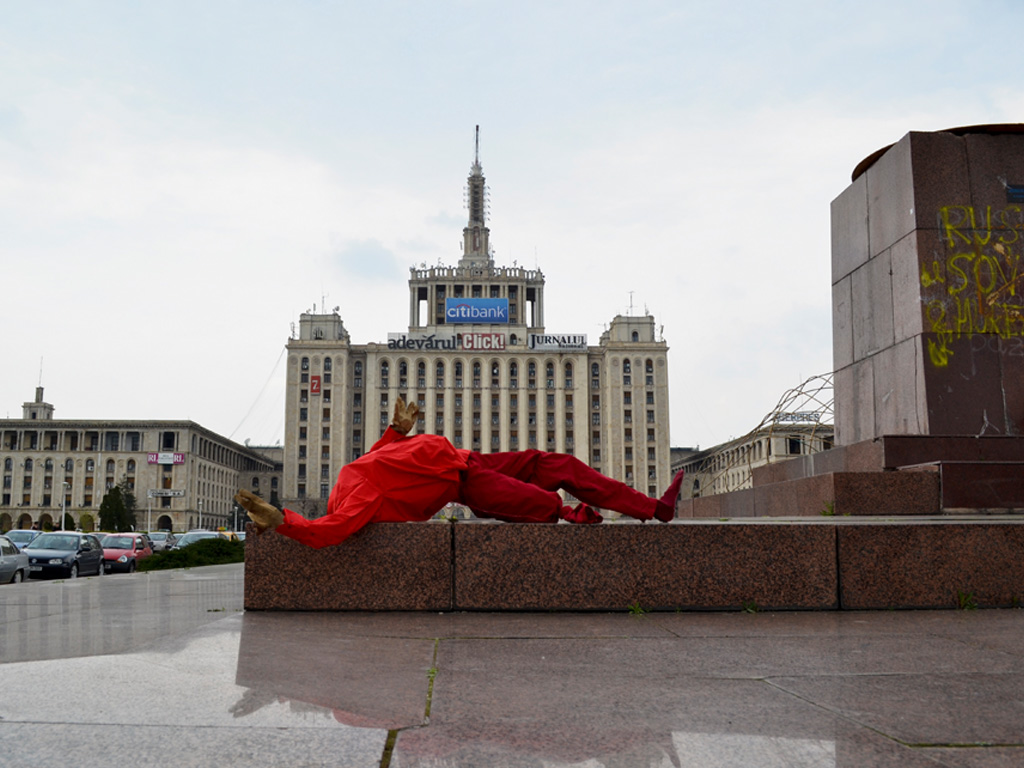 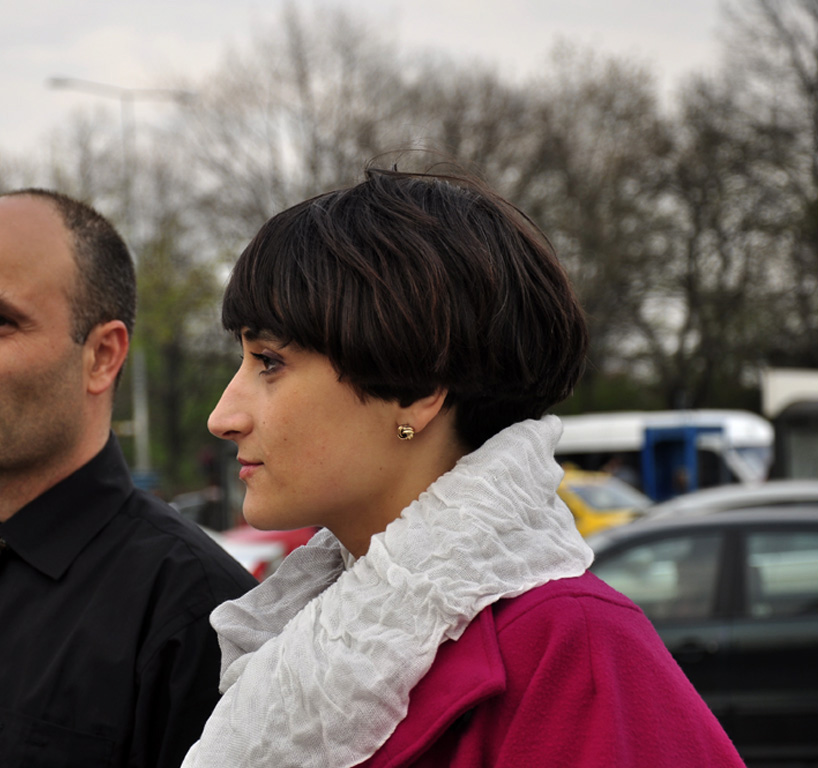 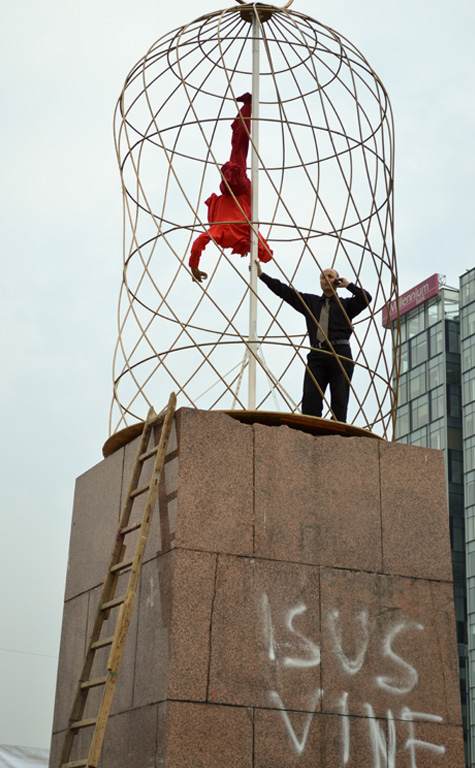 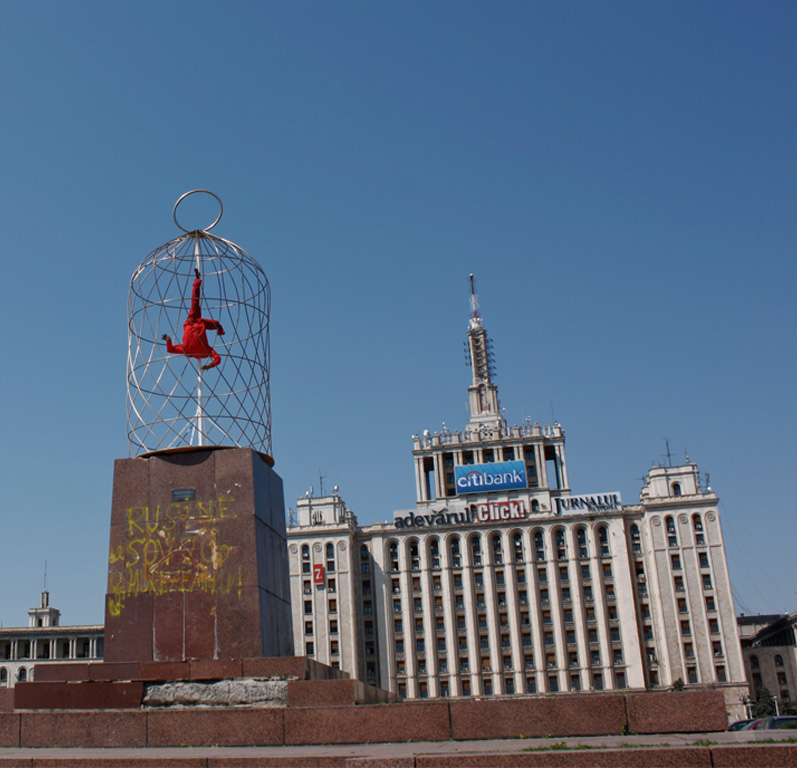 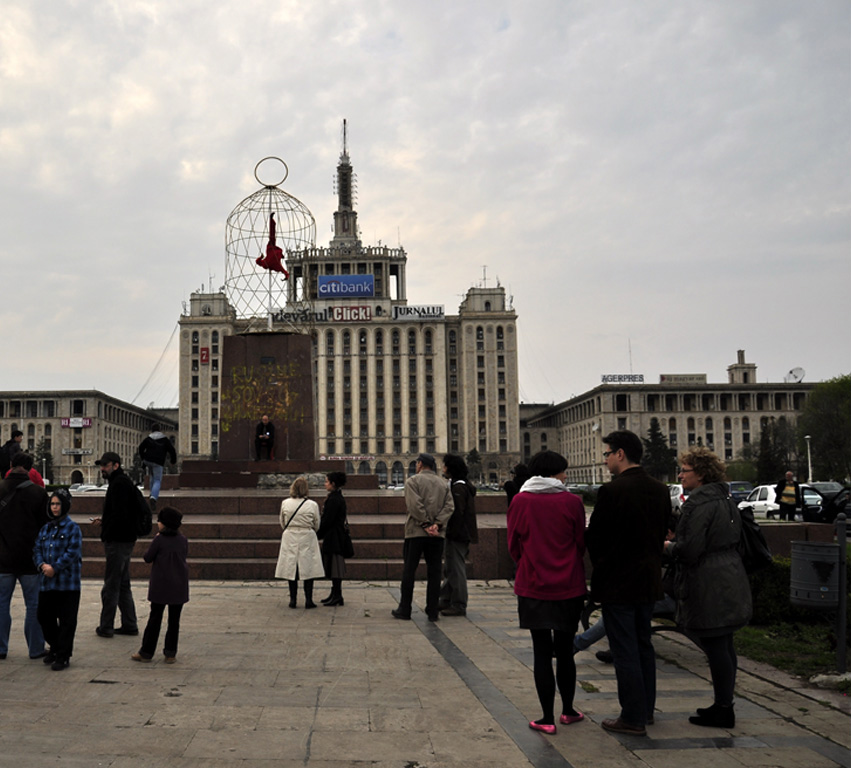 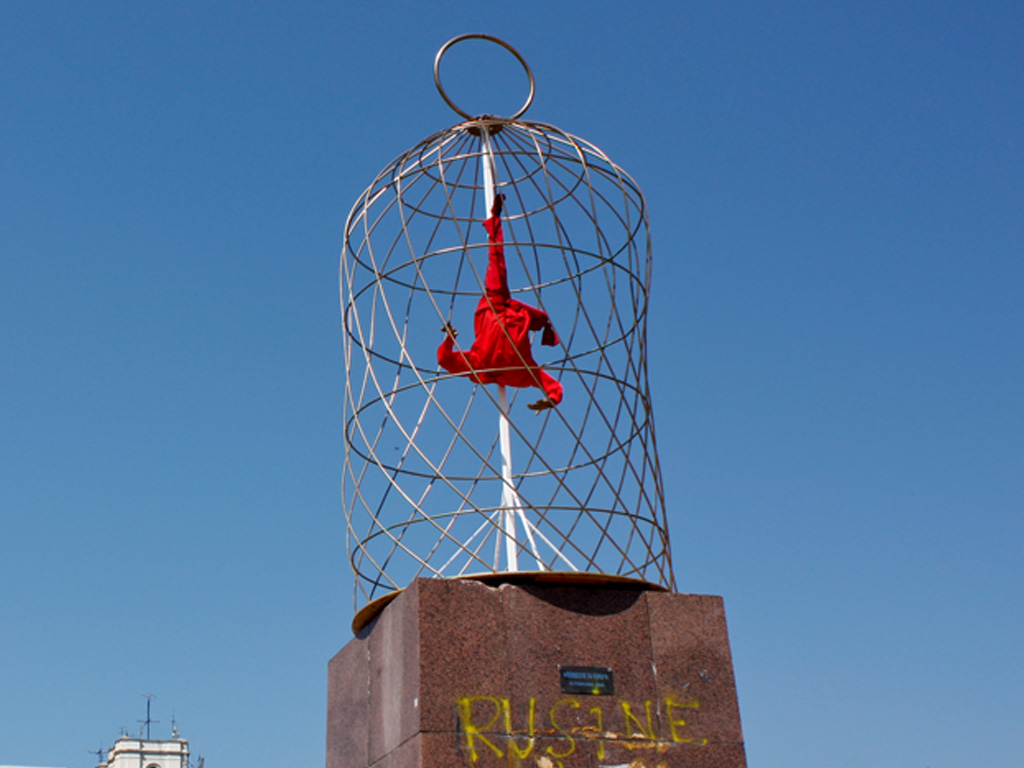 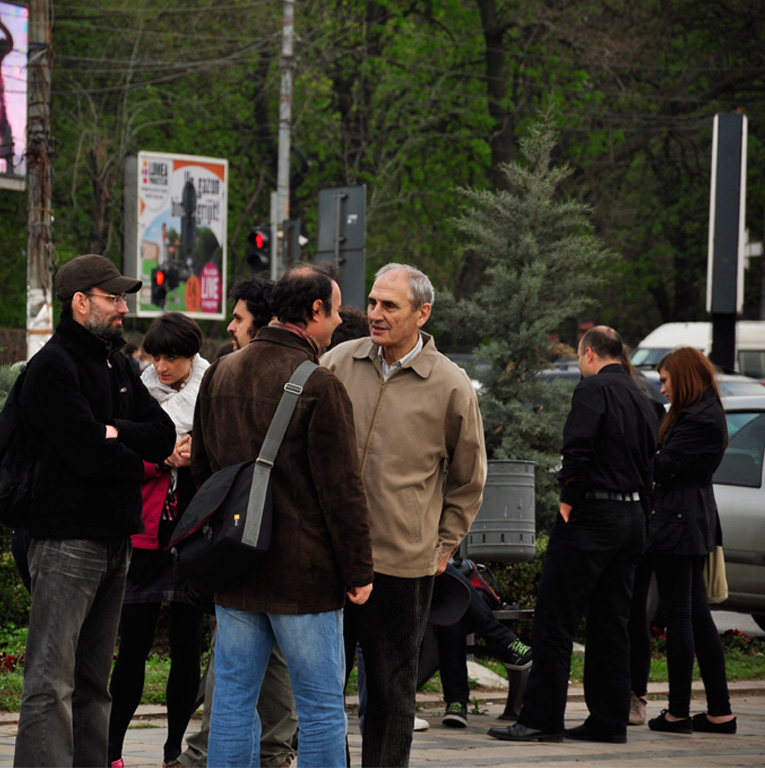 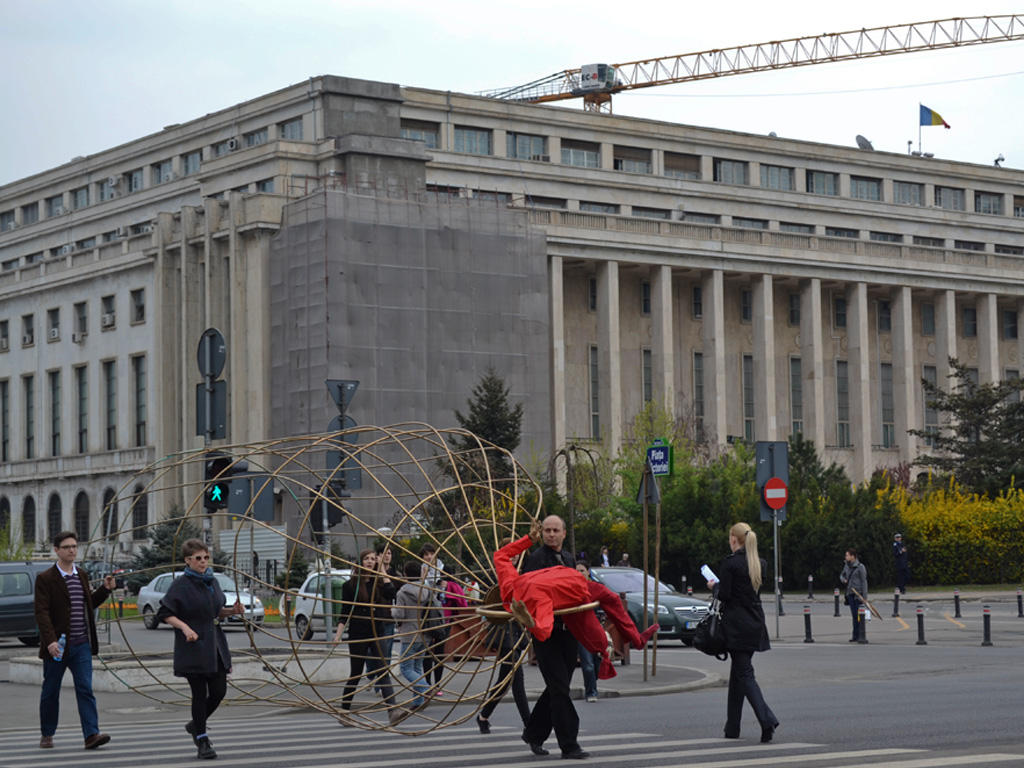