I fell in love with Jose Antonio Vega Macotela’s artwork (b. 1980, MX) after I saw his Study of Exhaustion – The Equivalent of Silver (2011) at Manifesta 9 in Genk, Limburg, Belgium in 2013. For the chewed coca leaves, a ‘boleos’, Antonio Vega spent many days in Boliva, at the Oruro and Potosí mines. The chewed coca leaves blocks out the miners need for food, water and their fatigue, so they can work more. I immediately contacted him and started a friendship based on mining stories from Roșia Montană ‘oh, si Ioana si, claro que si…they do this in Mexico too’, trading of time vs. money, power structures like the plinth of Proiect 1990 or jail stories. Because Antonio has some of those stories too.

Chantal Peñalosa Navarro’s  (b. 1987, MX) practice is focused on border and borders, north and south, prosperous economies and poor economies divided by the border line. Living her entire life at the beginning (or end) of Latin America, in the border city of Tijuana, Tecate, Chantal is in a constant exploration of homogeneous monocultures that are protected by borders. Being the third largest conurbation in the world, the Tijuana/San Diego area holds a special physical place on the whole 3110 kilometer Mexican/American border.

Antonio and Chantal have created for Aiurart the exhibition ‘perspectiva’. 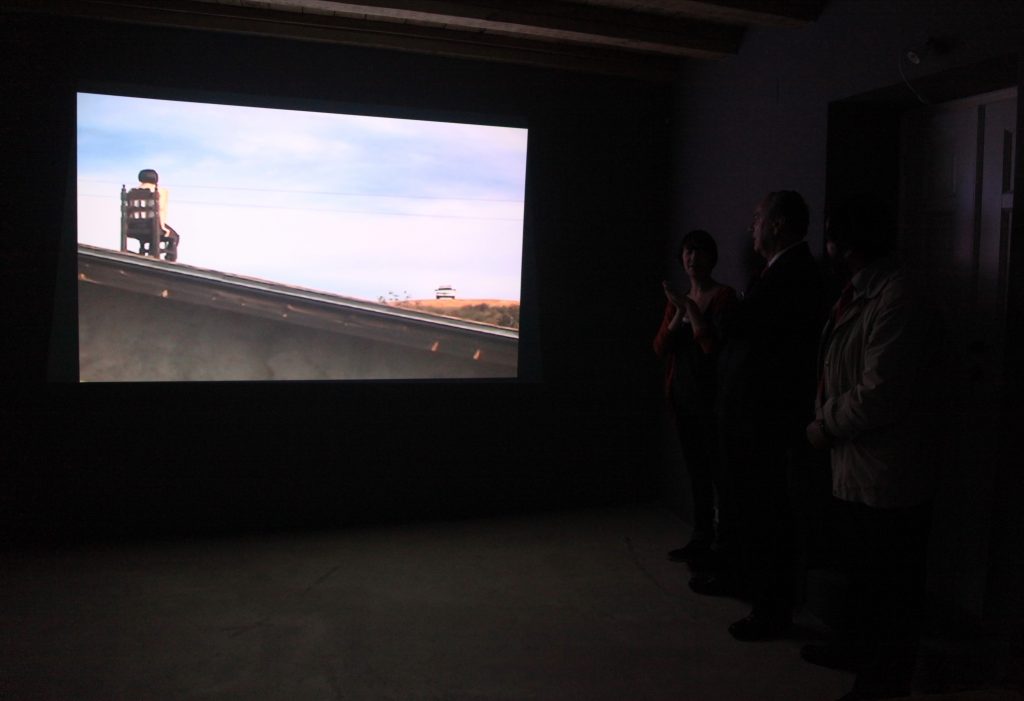 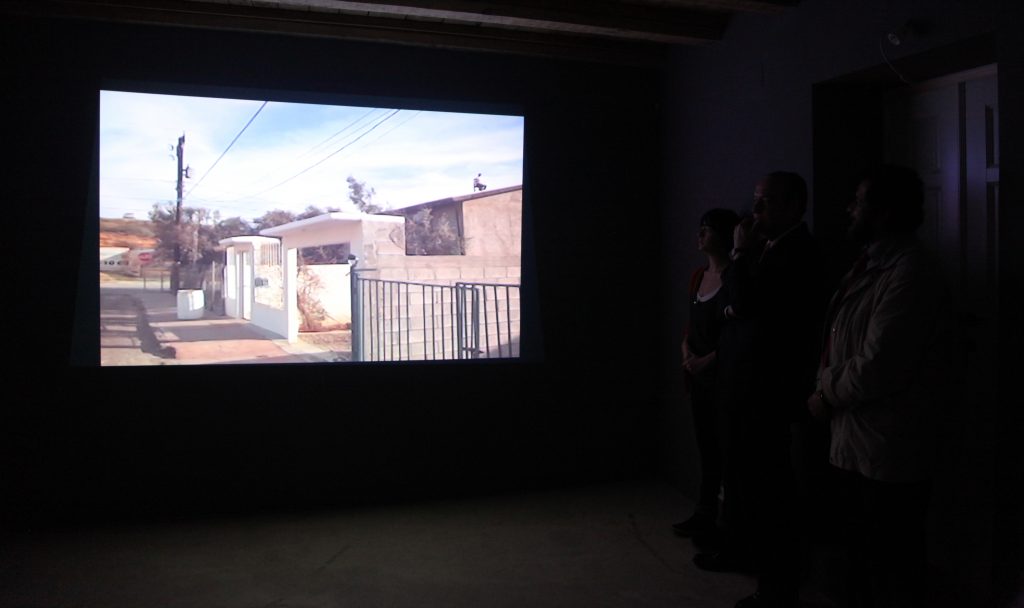 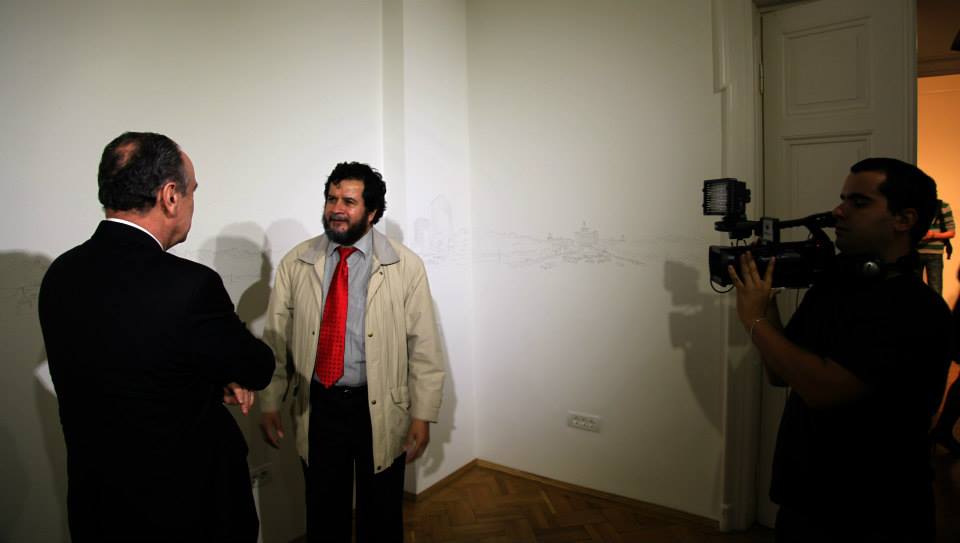 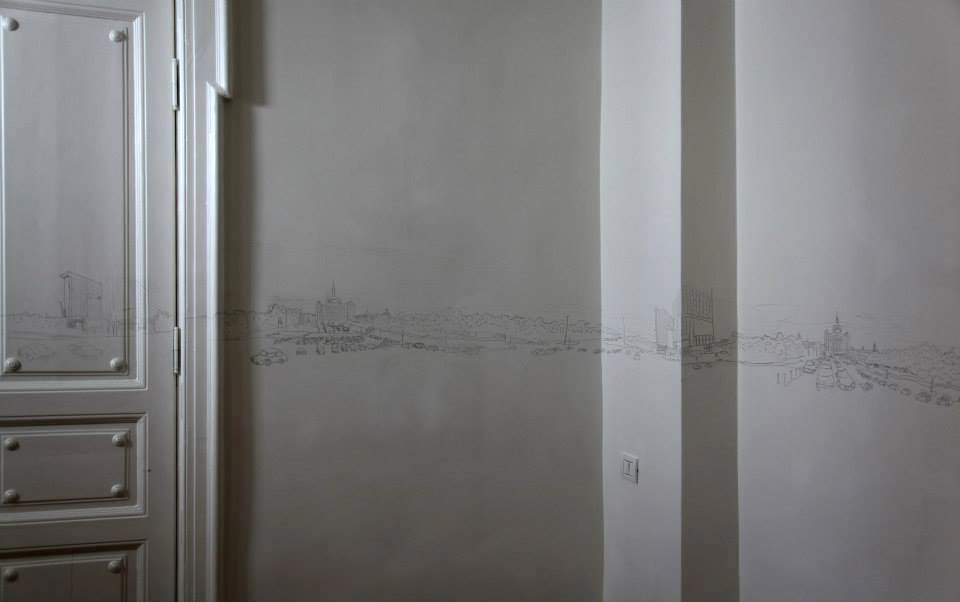 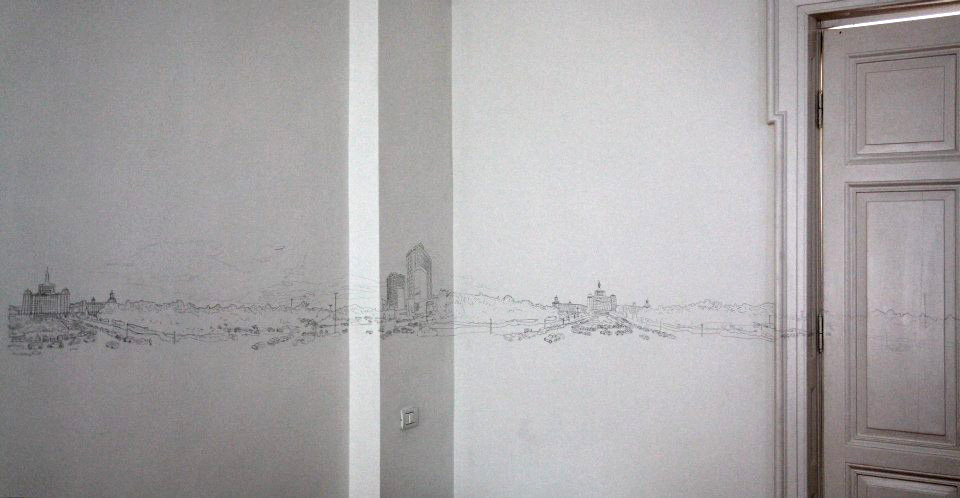