« My Artwork • A Concrete Artwork

“… Recently,  UNArte celebrated its 150th anniversary, a festive event. And there was an exhibition of Cezar Atodiresei, the dean of the Faculty of Fine Arts, and we had to bring a work at the Dalles Hall. I explained that I do not bring a work and put it on the wall because I do not work like that. And it remained that when the exhibition is on the Dalles Hall, I will see it and then I have a small intervention on the wall. There were countless misunderstandings with my intervention, and finally I waited for the exhibition to be ready, I went to space, and next to me was the dean with other colleagues next door. I came to make the intervention. The dean told me “Well, how,on this exhibition we’ve been working since February, it’s ready and you can not do anything extra.” And, I say I do not do anything, in the end that was the idea, to see and just draw a conclusion, to write a text. But another colleague who was next to him said, “But let her do the text, Caesar …” and then asks, “But how big is the text? …” five centimeters, I tell him. “… let her, Caesar, it’s only 5 centimeters, it’s not a problem …” And, the dean continues, “… well, it is ok to make a mess on the walls, to write them? Here are only concrete works … ” And then, I thanked and left. In conclusion, I made a stencil and I did a work that I exposed as Bansky, I left it on the wall, basically my presence being denied. “Quote from this interview http://www.unrestbucharest.com / John hammerhead 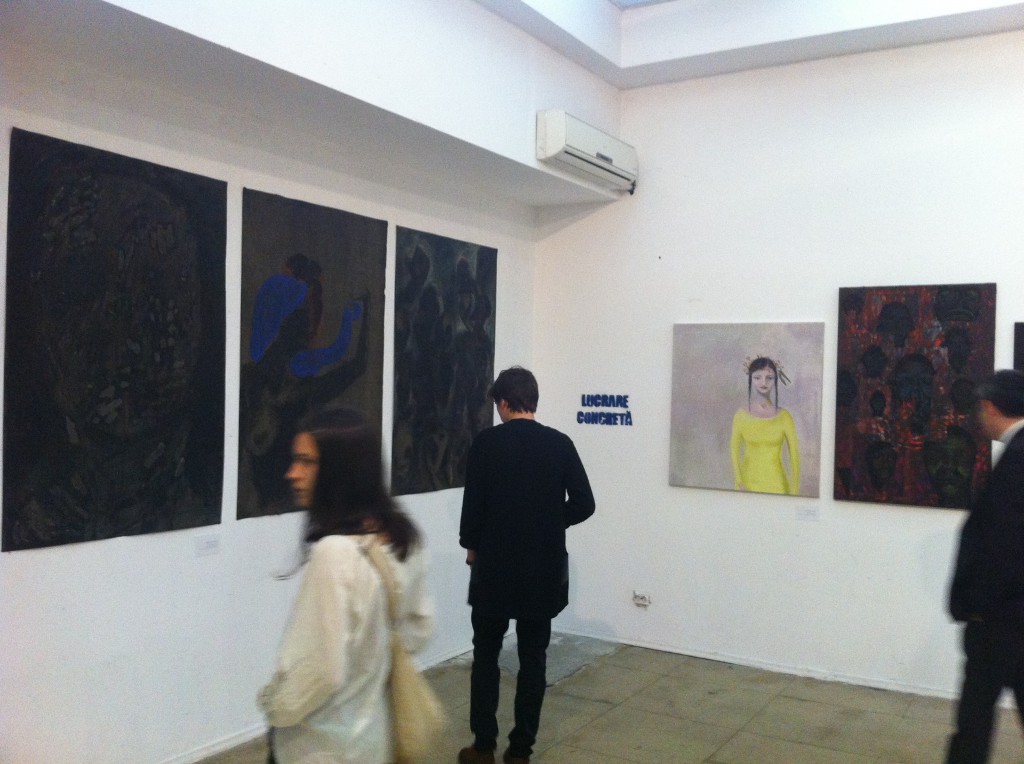 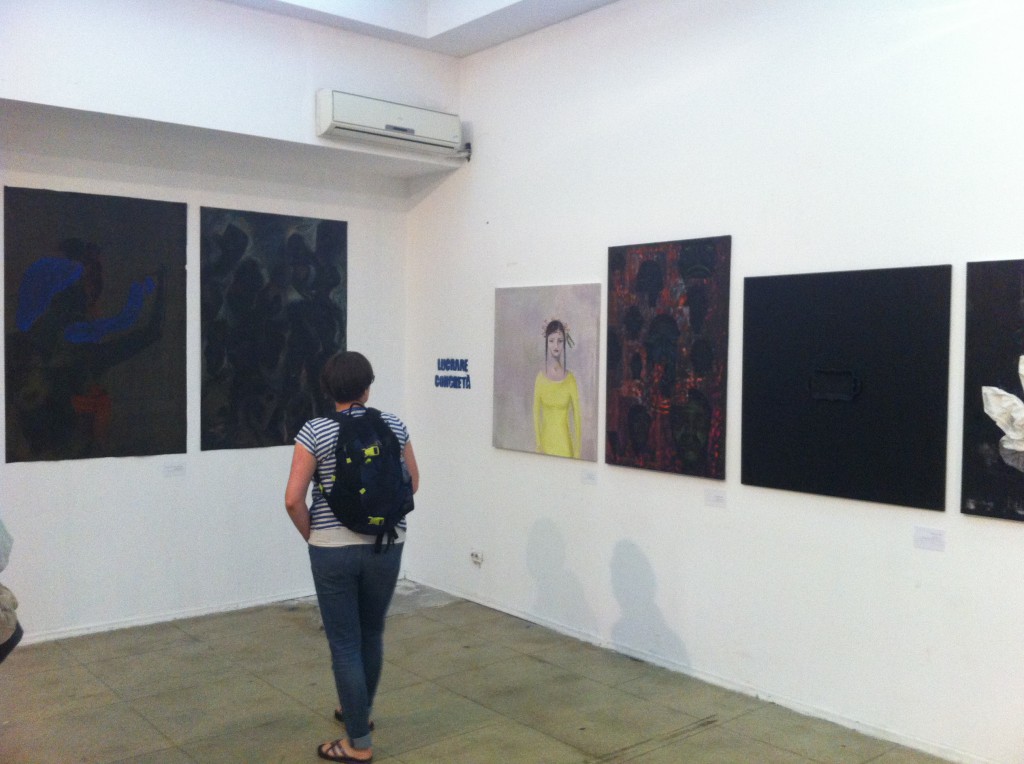 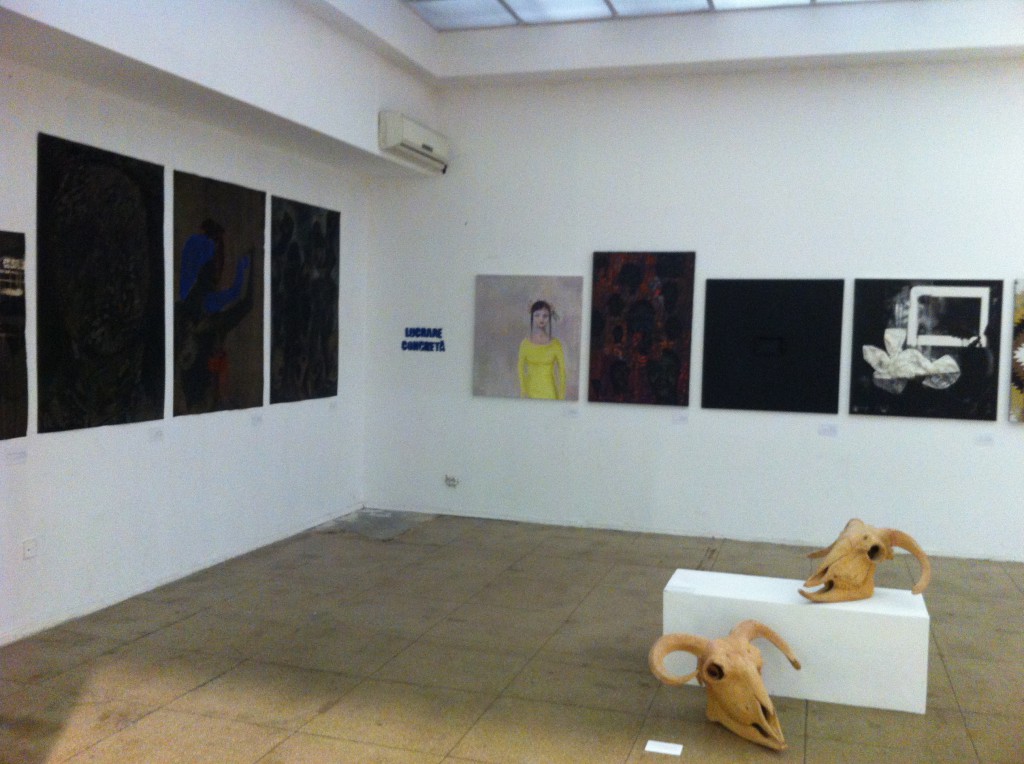 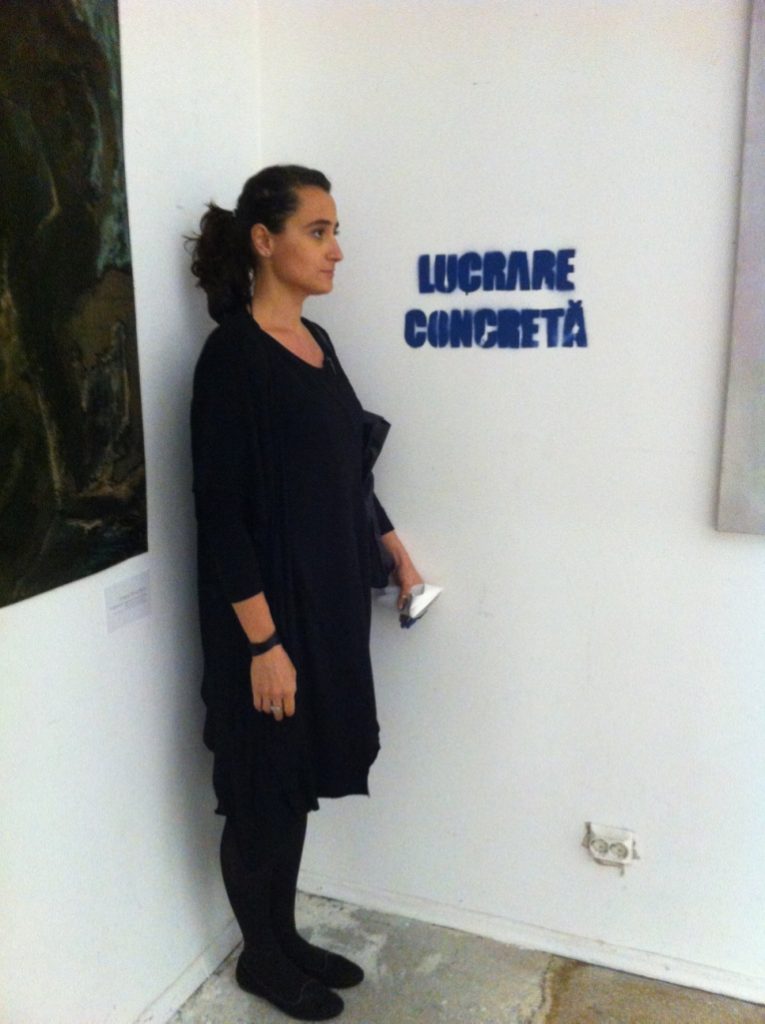 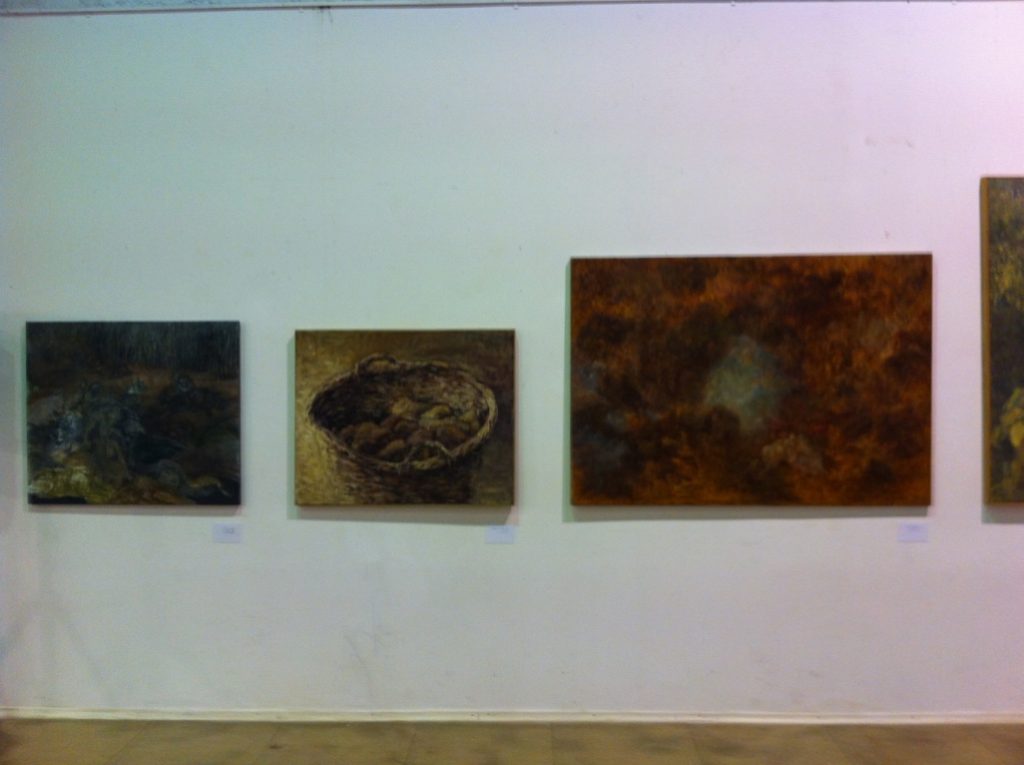 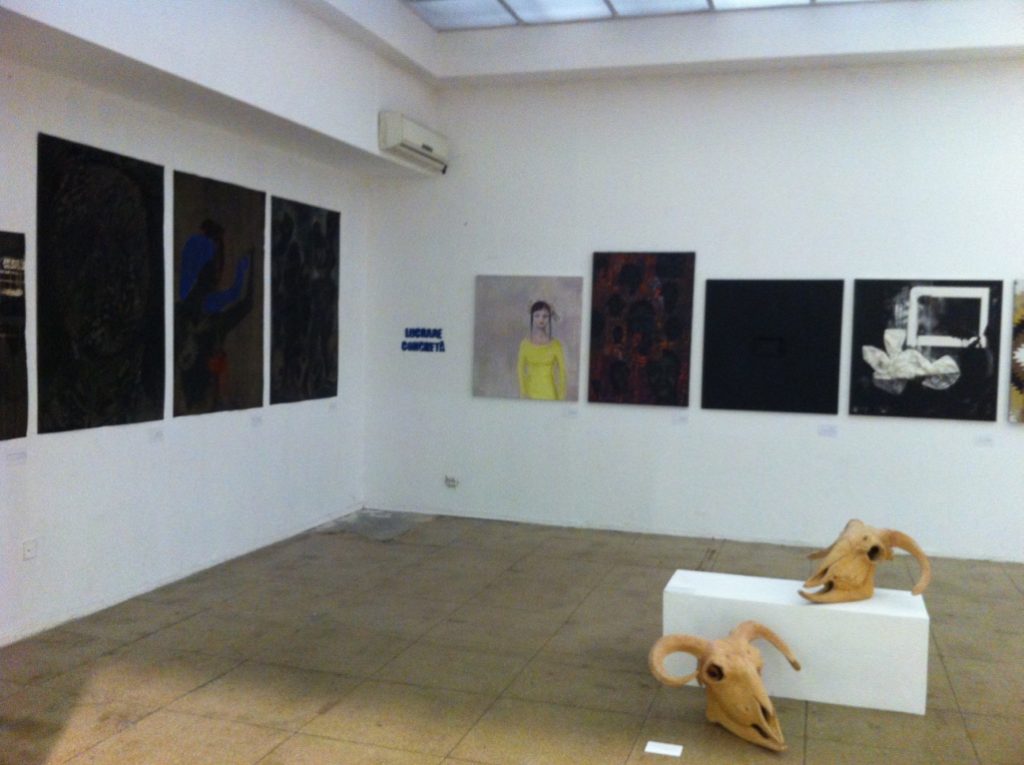 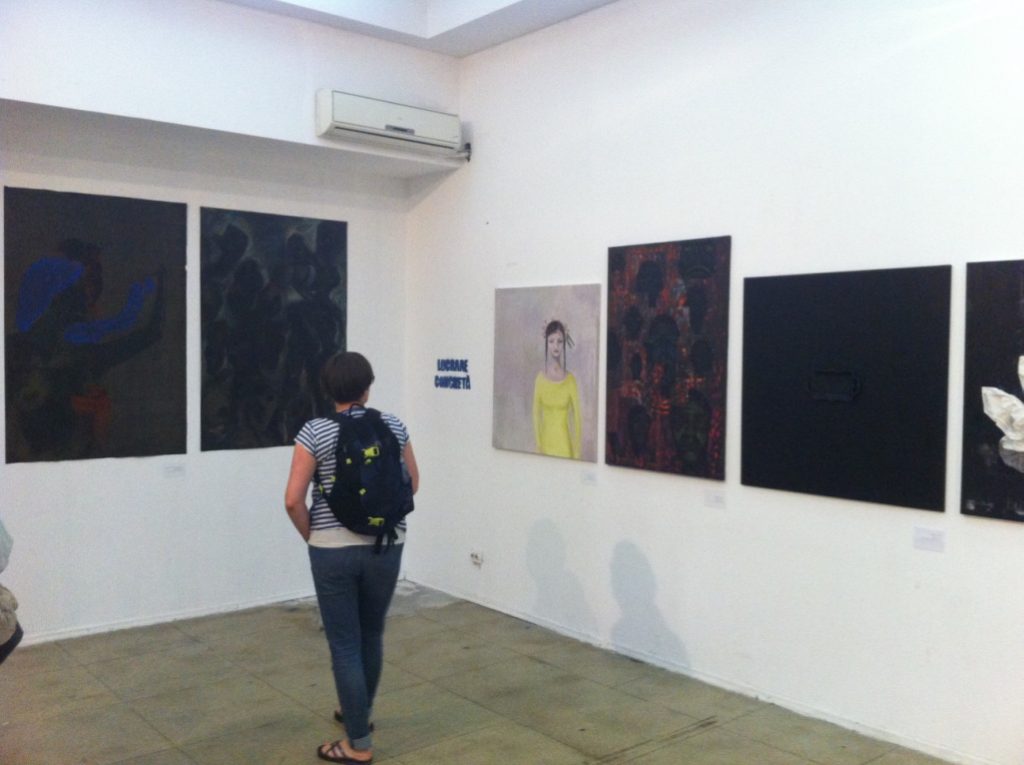